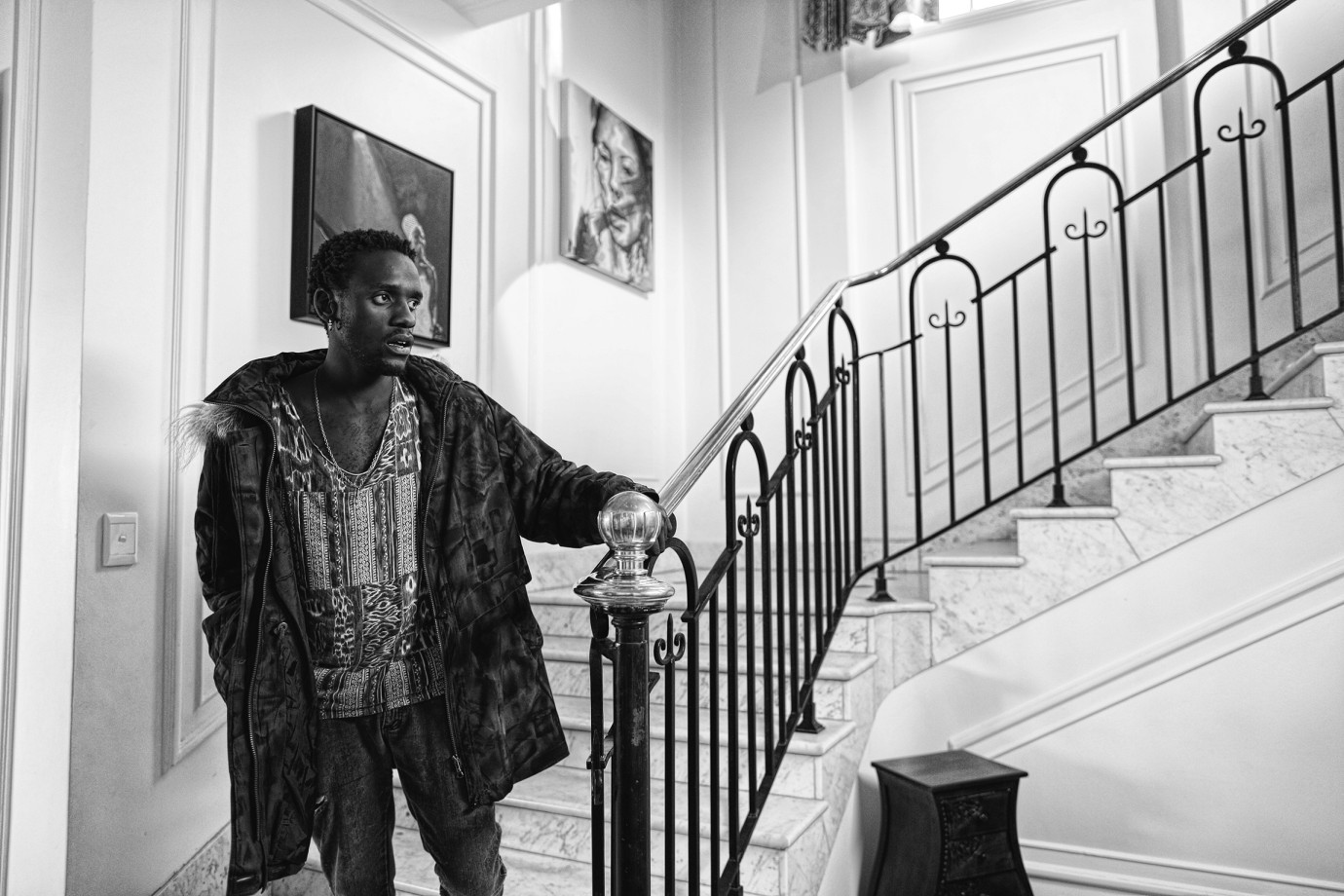 © Hanro Havenga
Anyone who grows up in Sandton spends a lot of time hanging out at pools and drug-filled parties – for this part of Johannesburg is the richest spot in the whole of Africa. Necktie Youth portrays this first post-apartheid gilded youth in striking black-and-white. Soft colours are reserved for their childhood memories of the early years of the rainbow nation. White 19-year-old Emily did not understand the codes of their set and could not take the pace of the ever-changing, fleeting liaisons, says the super cool, black and privileged September when he tries to explain to a TV reporter why Emily hung herself in her parents’ garden. She even positioned her camera in such a way that her suicide could be streamed live.
In his film – in which he also plays a leading role – filmmaker and multimedia artist Sibs Shongwe-La Mer portrays a world in South Africa he knows like the back of his hand, a world where Mandela is now only a gold-framed icon. In today’s Johannesburg this icon collides with reality: it is no longer a question of the conflict between black and white, instead confrontation plots a rapid zigzag course, moulding the dreams and excesses of young people of every colour.
by Sibs Shongwe-La Mer
with Bonko Khoza, Sibs Shongwe-La Mer, Colleen Balchin, Kamogelo Moloi, Emma Tollman, Jonathan Young, Kelly Bates, Ricci-Lee Kalish, Giovanna Winetzki South Africa / Netherlands 2015 93’ 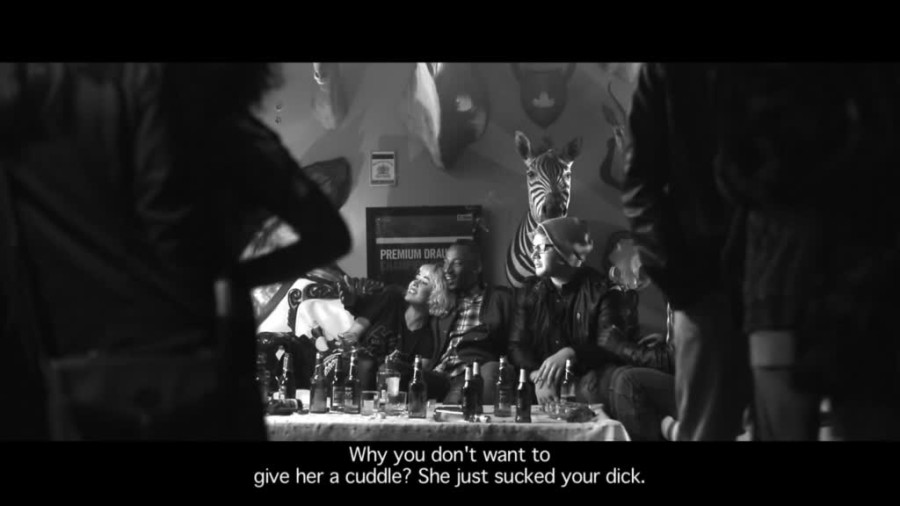