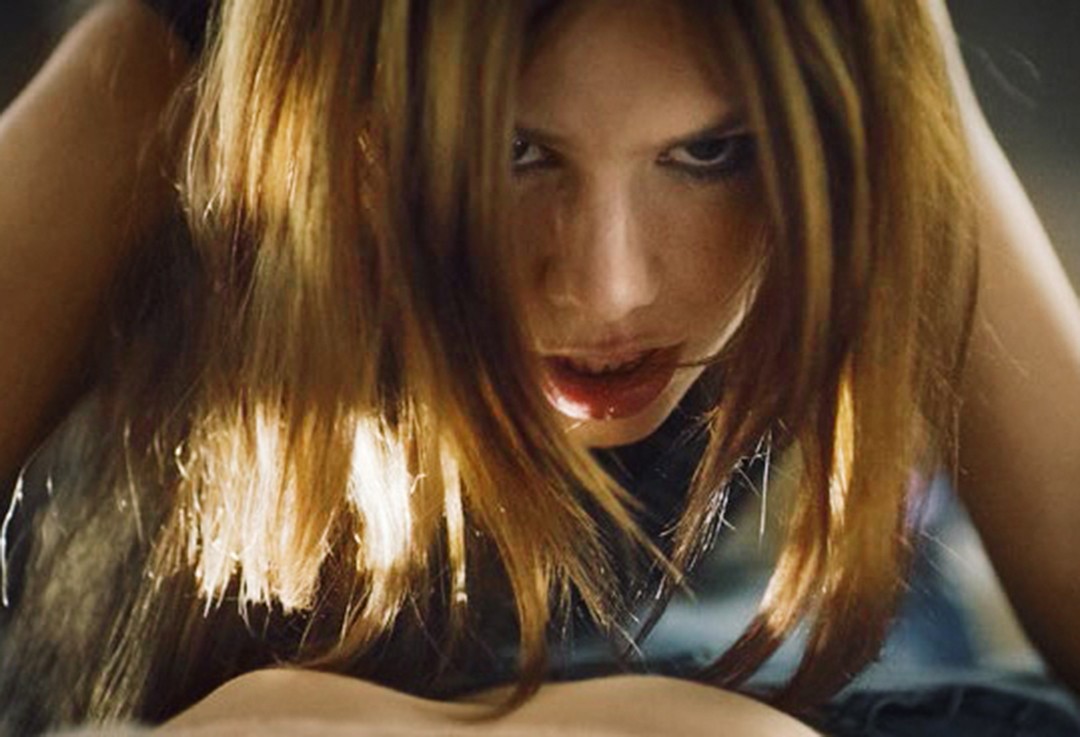 © Rolf Konow
It is dark and music pumps through the cellar rooms of a club. Sofie has already identified a victim. She presses her lips against his. But she doesn’t want a kiss. She needs his life force. Her brother Sebastian observes the scene. But then, when he grabs the defenceless victim he can’t hold back. He takes one sip too many, a fatal sip, and his victim goes up in flames. The siblings are subject to a centuries-old curse. Sofie follows her instincts with cynicism, but Sebastian is plagued by feelings of guilt. For their thirst spares no-one, not even those they love. Their dark and deadly secret is a mystery to both of them.
The first season of the television series Heartless accompanies the young brother and sister searching for answers at the mysterious Ottmannsgård boarding school. Director Natasha Arthy, who enthralled audiences in the Generation section once before in 2008 with Fighter, once again demonstrates her immense talent in genre. The Berlinale screening of five episodes of Heartless marks the launch of this series in Germany.
by Natasha Arthy
with Julie Zangenberg, Sebastian Jessen, Nicolaj Kopernikus, Julie Christiansen, Allan Hyde, Gustav Giese, Laura Christensen, Frederikke Dahl-Hansen, Julie Wester, Petrine Agger Denmark 2014 198’ 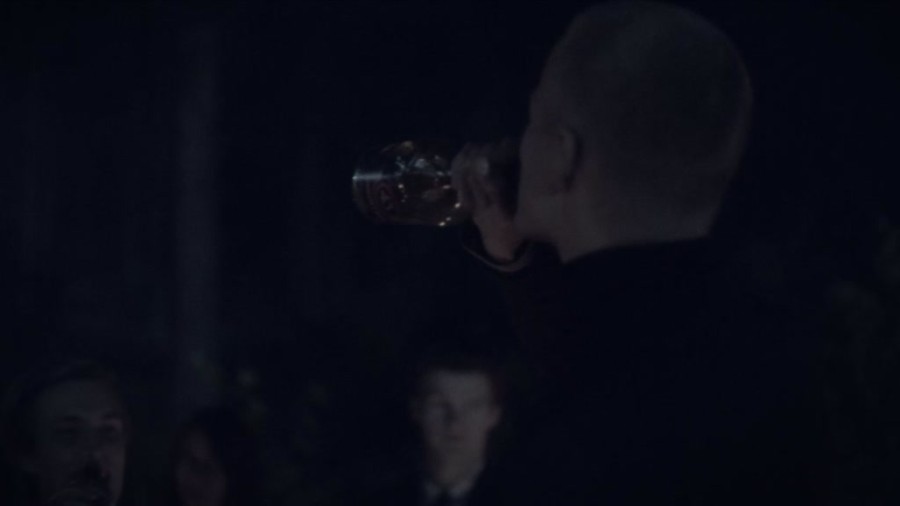