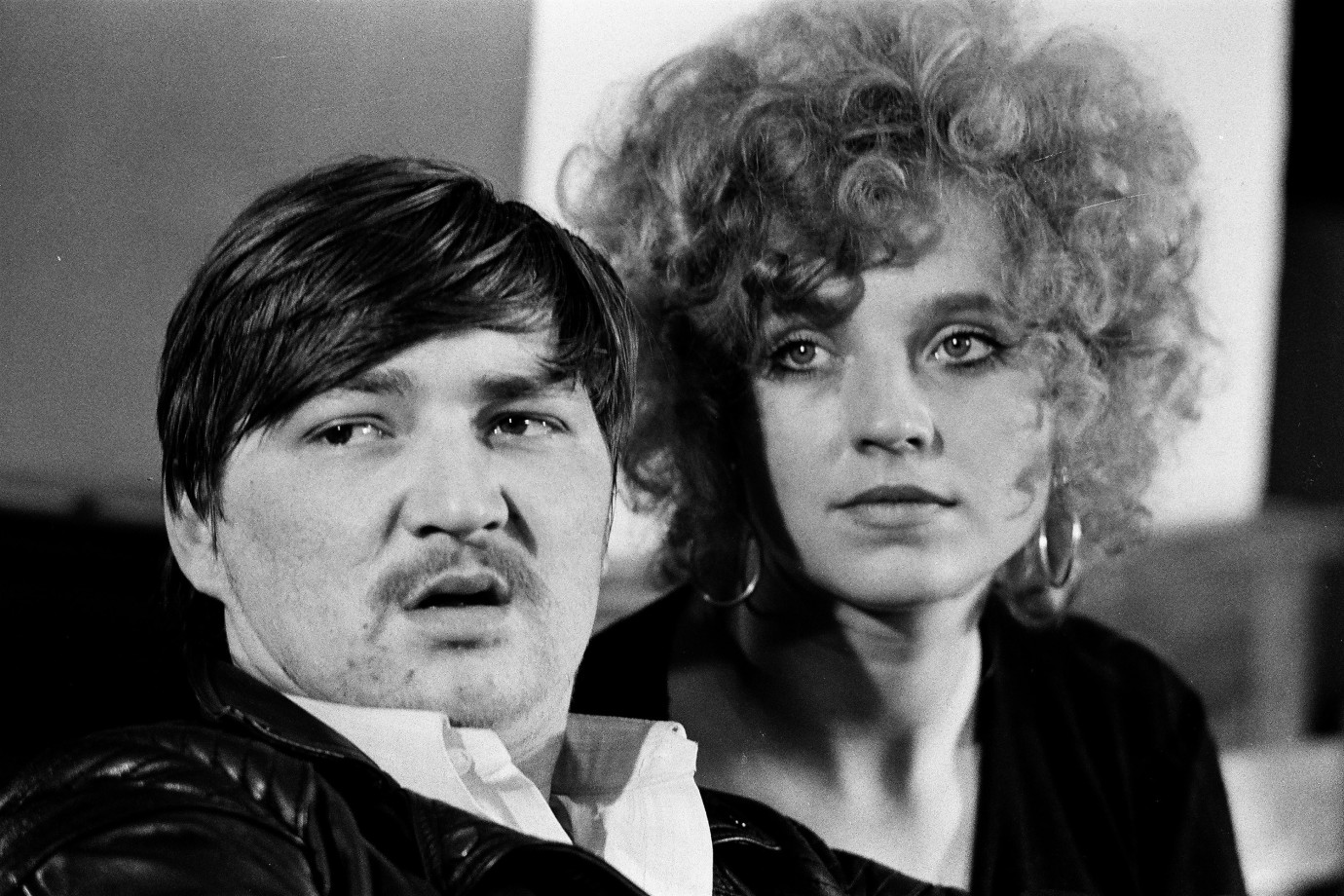 Volker Schlöndorff © Weltkino Filmverleih
Volker Schlöndorff transposes Bertolt Brecht’s late-expressionist work to latter-day 1969. Poet and anarchist Baal lives in an attic and reads his poems to cab drivers. At first feted and later rejected by bourgeois society, Baal roams through forests and along motorways, greedy for schnapps, cigarettes, women and men: ‘You have to let out the beast, let him out into the sunlight.’ After impregnating a young actress he soon comes to regard her as a millstone round his neck. He stabs a friend to death and dies alone. ‘You are useless, mangy and wild, you beast, you crawl through the lowest boughs of the tree.’
The film takes youthful impetuousness and hatred of oppression as its subject and also ponders the cult of genius and sexual morals. Rainer Werner Fassbinder simultaneously plays both Baal and himself and is surrounded by many actors who were later to perform in his own films. After the film was broadcast on West German television, Brecht’s widow Helene Weigel prohibited any further screenings, arguing that the social circumstances engendering Baal’s rebelliousness had not been adequately explained.
by Volker Schlöndorff
with Rainer Werner Fassbinder, Sigi Graue, Margarethe von Trotta, Hanna Schygulla, Marian Seidowsky Germany (Federal Republic from 1949) 1969 85’ 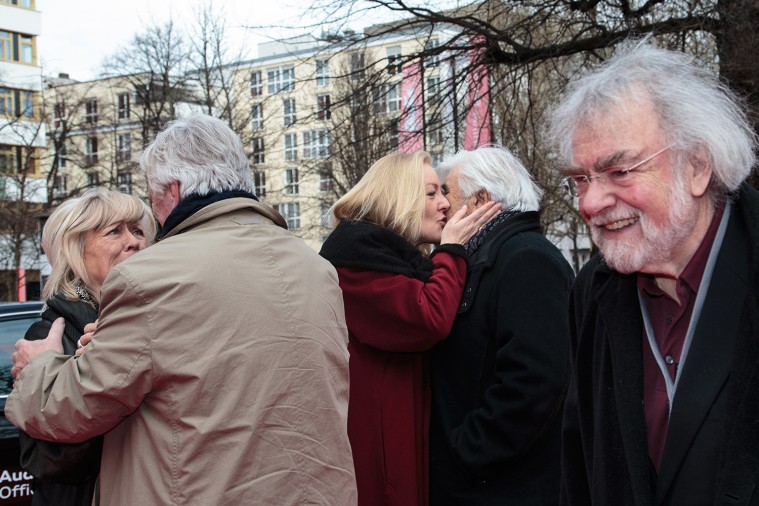 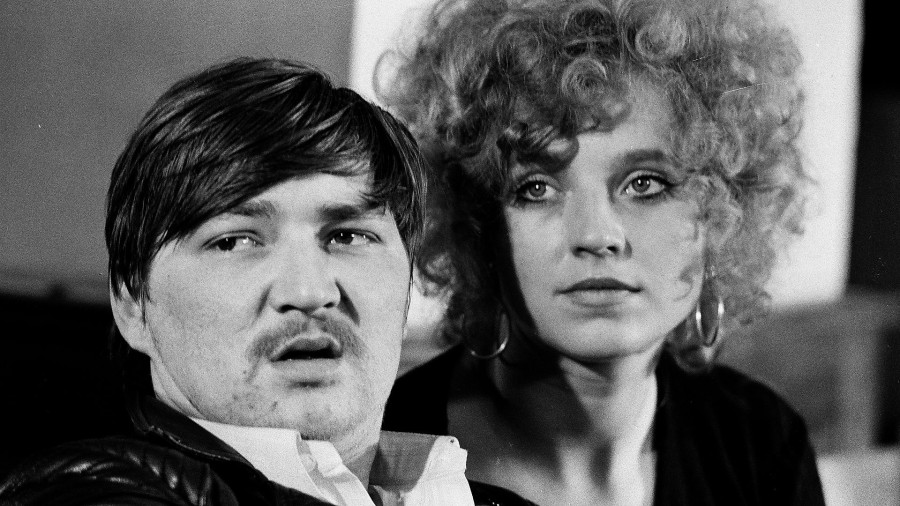 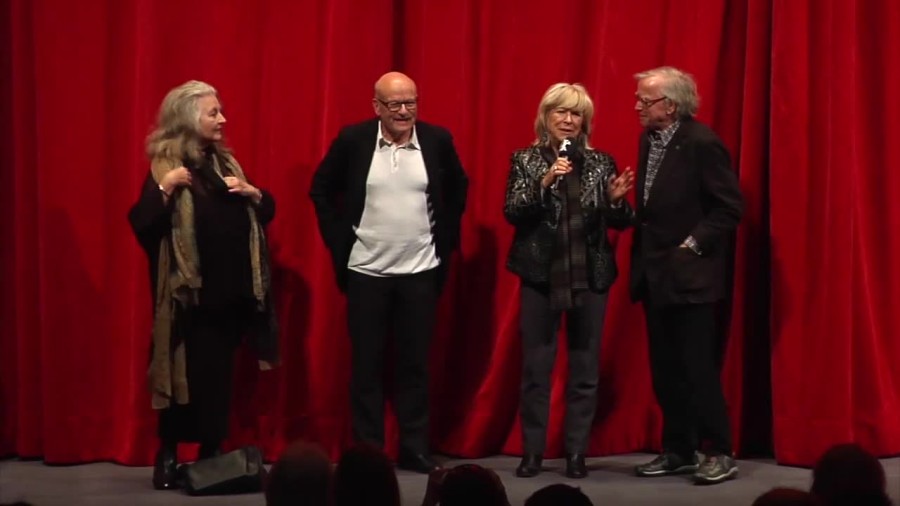