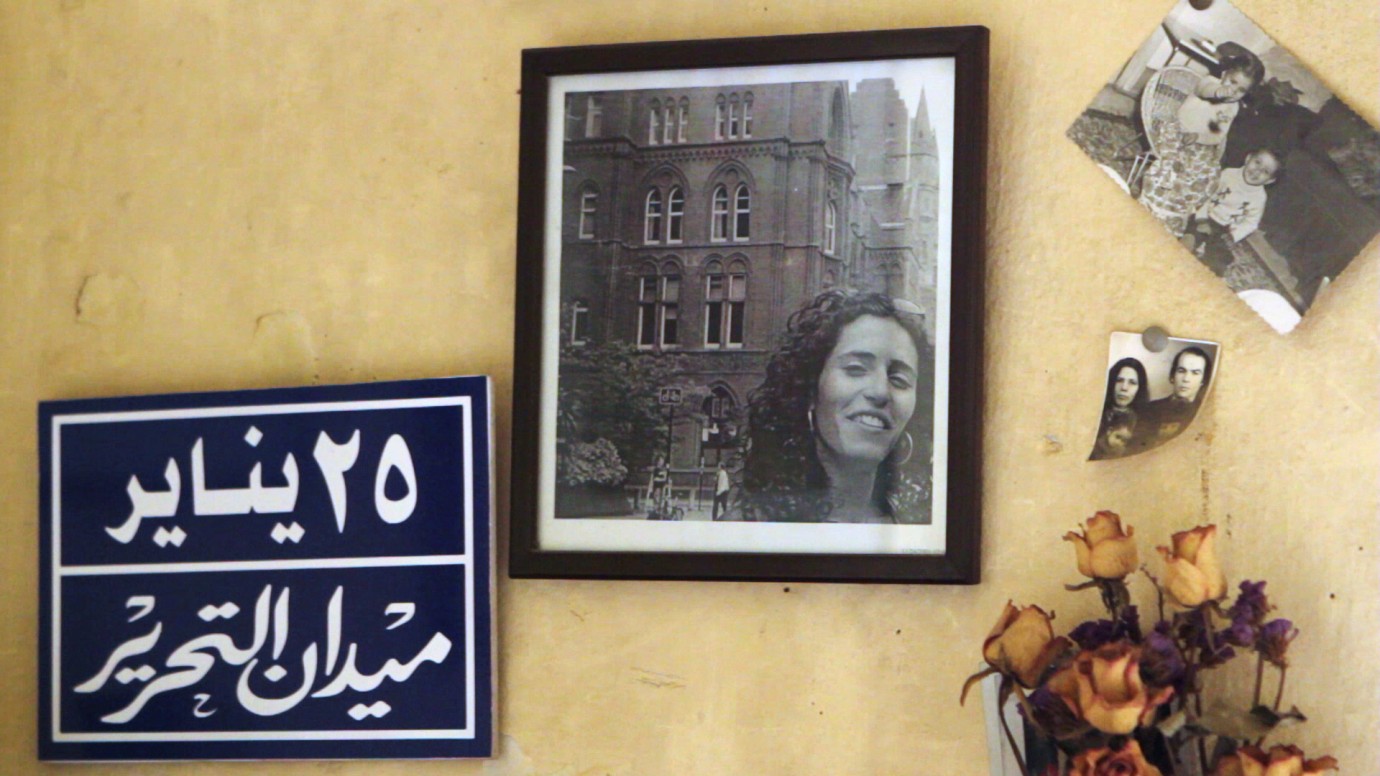 © Talal Khoury & Viola Shafik
Four people recounting their experiences in Egypt: The owner of the largest collection of photo negatives in the country, a Coptic political activist, an elderly socialist writer, and a younger cyberspace designer. The first two have been living in Luxor for decades. They talk about how corruption has destroyed the city little by little, leaving it a domicile with no space for its actual people.
The other two live in Cairo – but the writer is a man living in a different time, and the designer a woman living in another world. Back in the 1980s, he wrote about his disenchantment with the 1952 revolution, comparing past and present. She has developed a space of virtual possibility in Second Life, where she invites a Salafist to meet her as an avatar at Tahrir Square.
The scent of revolution is bewitching and can found all over the place, it is intangible and ephemeral. A fresh scent can remind you of something from the past.
A revolution is usually associated with a place and a year, yet it is precisely this sort of restriction that usually brings about it its failure. Arij generates space and time in all directions, thus giving the revolution room to breathe.
by Viola Shafik Egypt / Germany 2014 98’