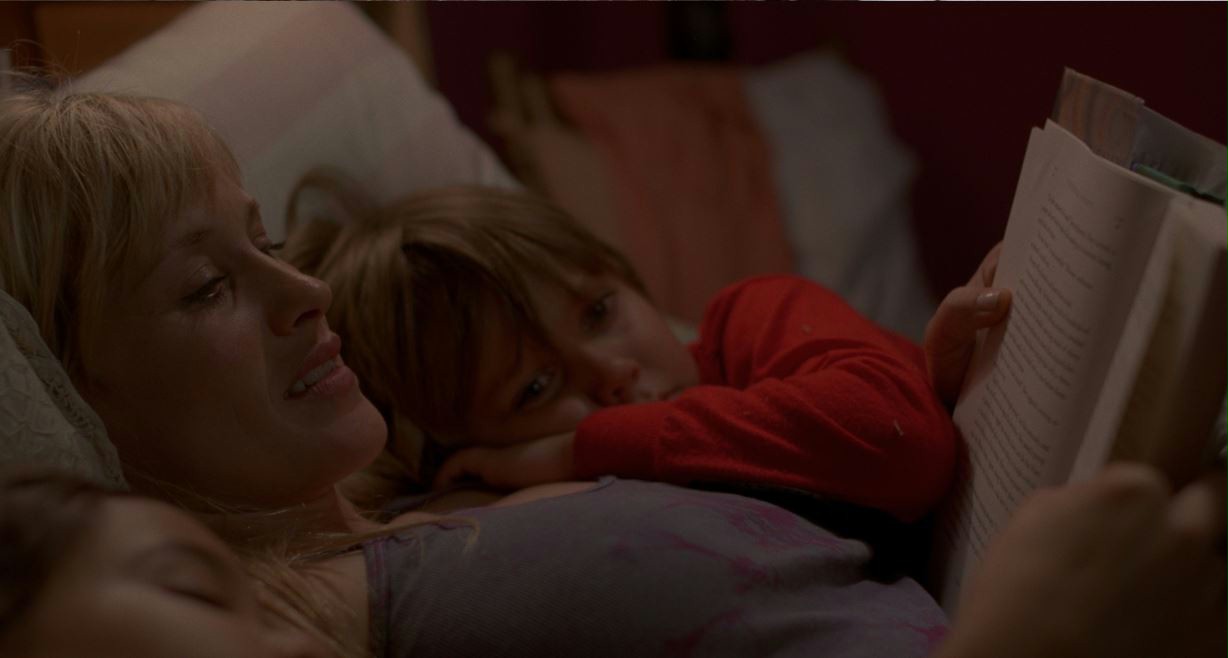 Every year since 2002 Richard Linklater has gathered together the same actors in front of the camera for this unique feature film project which enables the viewer to observe people living their lives – and all that goes with it – over a longer period of time. Candid and happy to experiment, Linklater now follows the character of Mason from his early schooldays in Austin until he enters college. Mason has both an annoying sister and a pair of divorced parents to cope with. His freaky father, who might just grow up one day, is played by Ethan Hawke. Patricia Arquette embodies his single Mum who, besides trying to finish her studies, has a tendency always to fall for the wrong guy. At the hub of this chaotic emotional world is Mason himself (Ellar Coltrane) whose clever comments get cleverer by the year. Told in expansive and unhurried narrative strokes, the film describes life’s desires and anxieties, both great and small, as well as the needs and fears of an adolescent – all of which provides a panoramic and diverting picture of American childhood and youth today.
by Richard Linklater
with Patricia Arquette, Ethan Hawke, Ellar Coltrane, Lorelei Linklater USA 2013 164’ 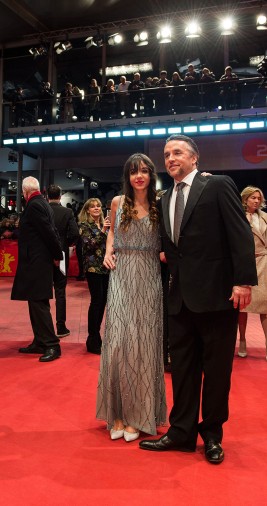 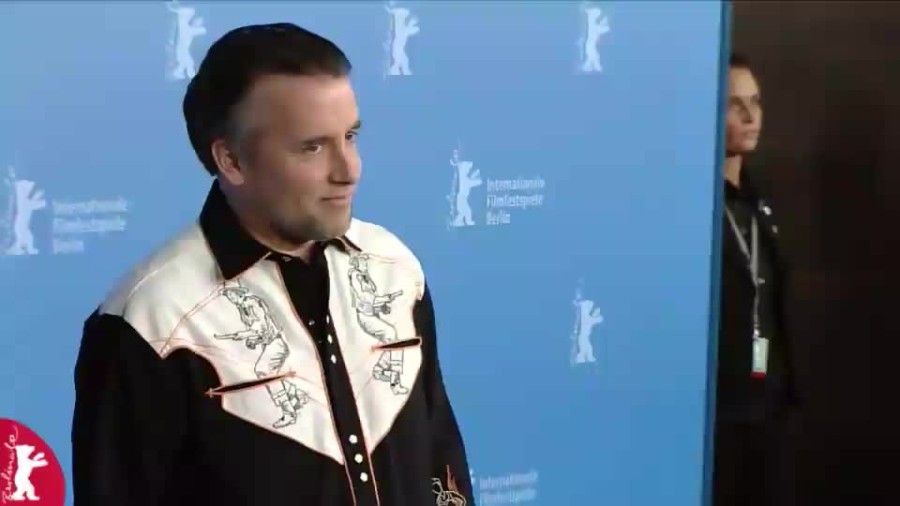 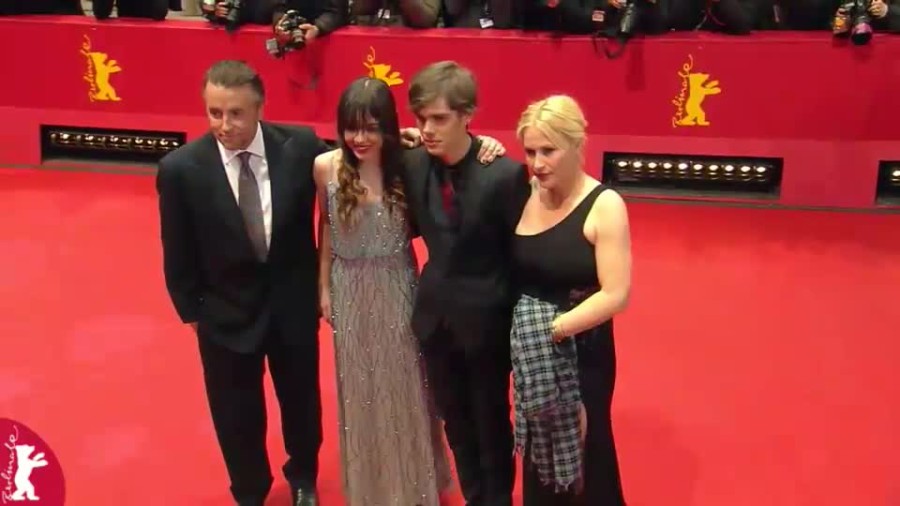