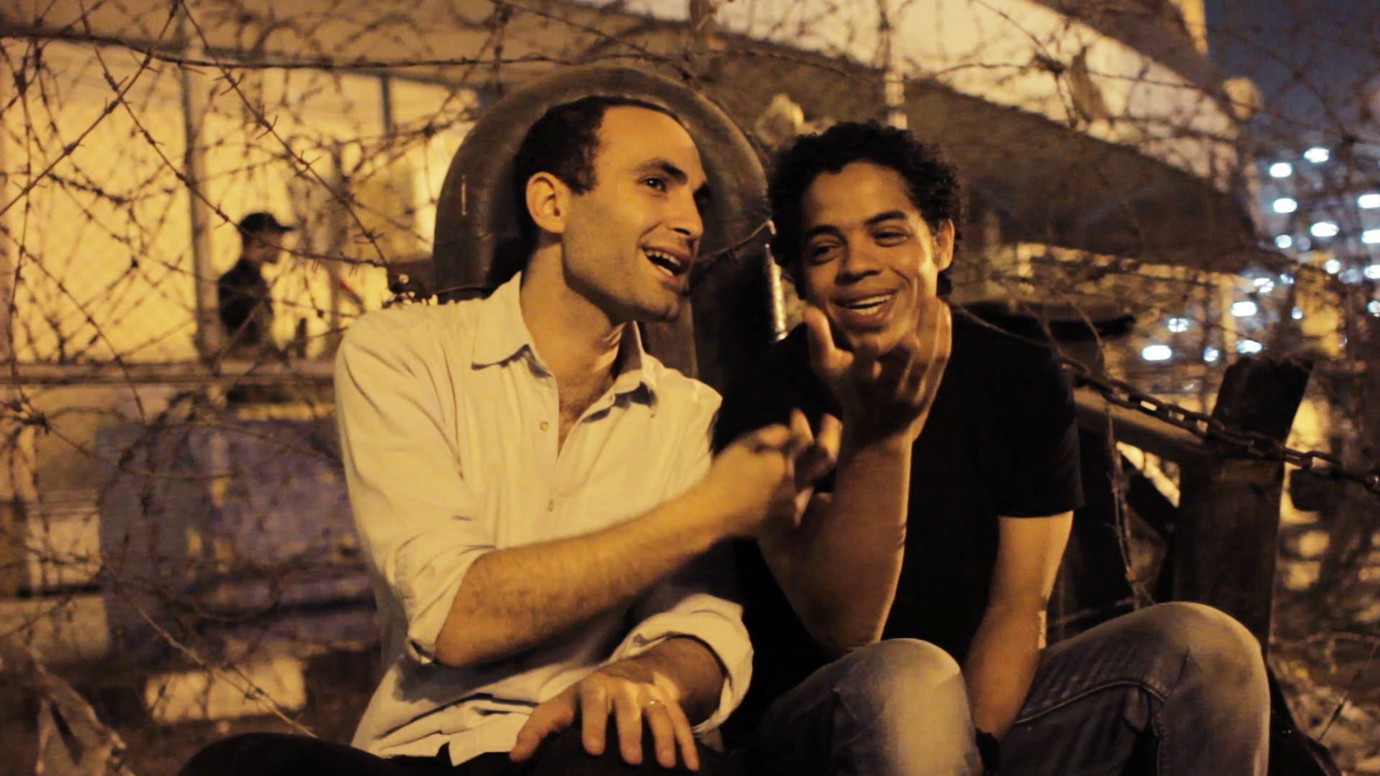 Courtesy of Noujaim Films
In January 2011, time itself felt different on Tahrir Square. The feeling that things were suddenly speeding up after 30 years of stagnation unleashed a sense of elation that also led US-Egyptian filmmaker Jehane Noujaim to come to Cairo with her camera. She stayed for over two years, accompanying several activists during the dramatic times that followed – and still continue today. Ahmed Hassan is at the heart of her film, a young man from the working-class district of Shobra who had to earn his keep from the age of eight. British-Egyptian actor Khalid Abdalla hails from a family that has been fighting for more democracy in the country for generations. Perhaps the most tragic figure is Magdy Ashour, a member of the Muslim Brotherhood who was arrested and tortured under Mubarak, and who found friends and allies in Khalid and Ahmed on Tahrir Square in January 2011.
Drawing on an impressive wealth of material and a resolutely subjective perspective with a disregard for boundaries, Al midan recapitulates the rapid course of events, the escalation of violence, the shifts in mood and the moment when revolution became war. A film that looks back so as to clear the view ahead.
by Jehane Noujaim USA / Egypt 2013 104’ 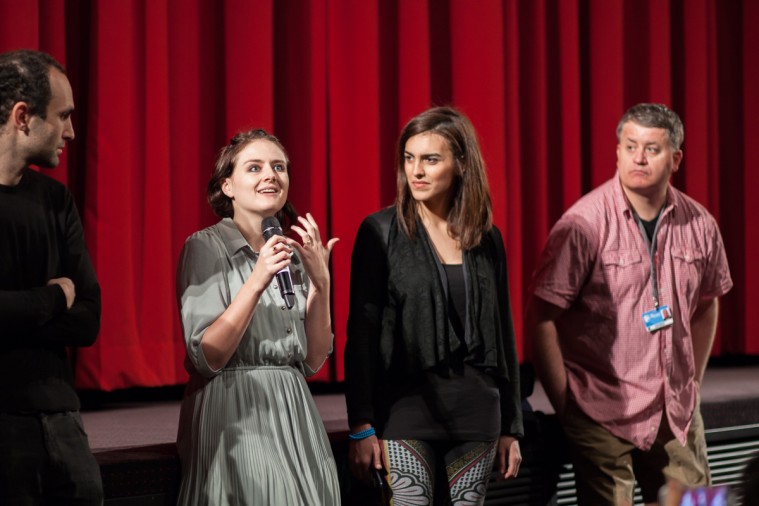