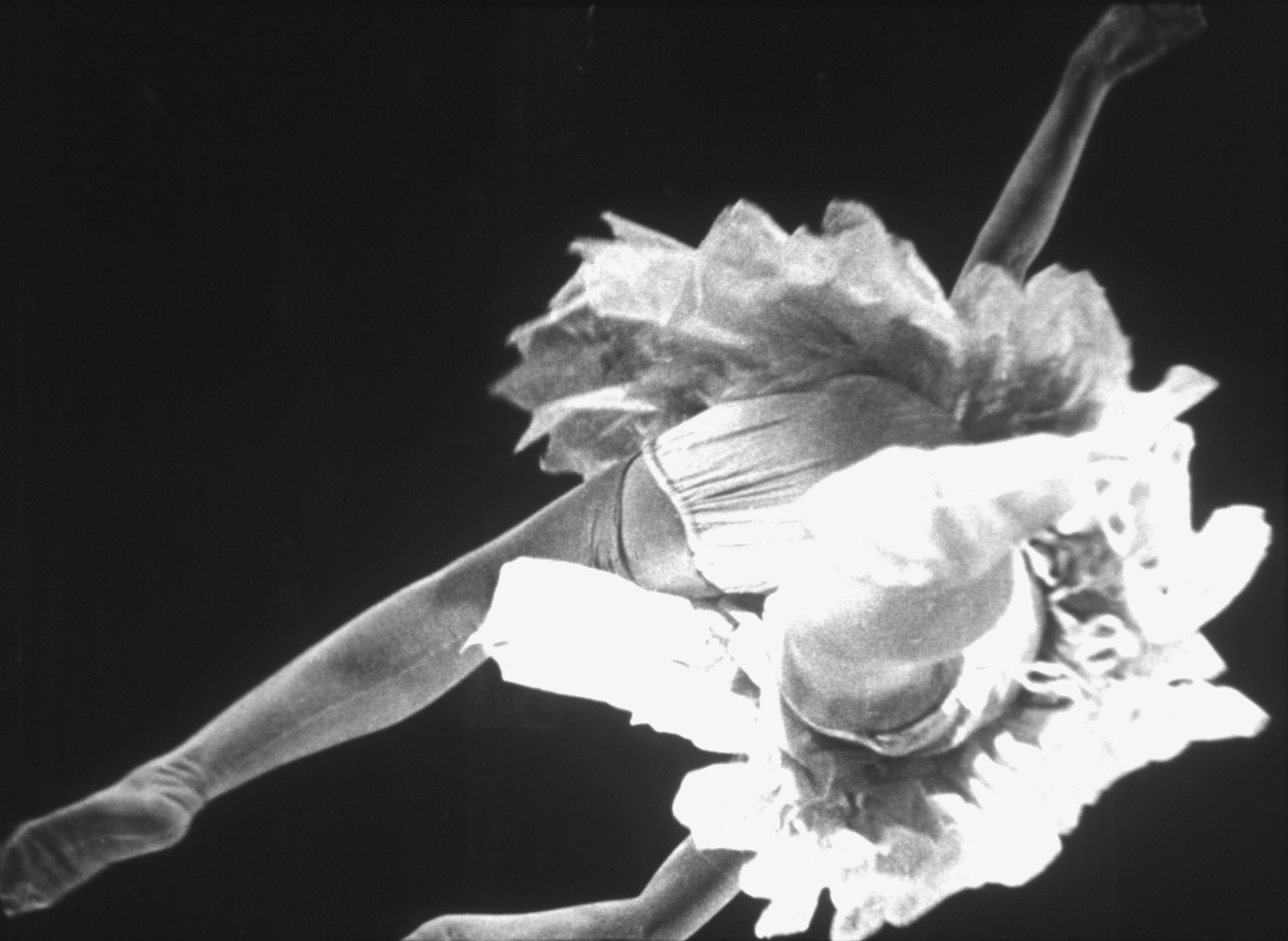 © Pathé International
When Hans Richter produced a compilation of his avant-garde films from the early 1920s, he titled it according to its central theme, ‘Film ist Rhythmus’ (Film is Rhythm). Rhythmus 21 is today considered a key modernist film. Like Rhythmus 23, the film consists of pure visual ‘moving art.’ Suggested by the theory of musical counterpoint, it is a ‘ballet’ of black, white, and a few grey geometric shapes that, as Richter put it, move in a rhythm that remains uniform throughout the entire image. Entr’acte, made in 1924 by René Clair and Francis Picabia, was conceived as a cinematic interlude to a ballet production. Despite the fact that it had a plot, it was included in the famed 1925 Berlin cinema program ‘The Absolute Film.’ In its dynamic montages and collages, the materiality of the black-and-white film images becomes evident. Man Ray’s Emak Bakia, subtitled a ‘cinépoéme,’ and Jeux des reflets et de la vitesse, shot in 1926 by René Clair’s brother, Henri Chomette, push even further into the abstraction of the film frame. In the furious moving camera (shot in the Paris metro) and kaleidoscopic estrangement of the familiar, the filmed reality dissolves into a pure portrayal of light and movement.
by René Clair France 1924 20’