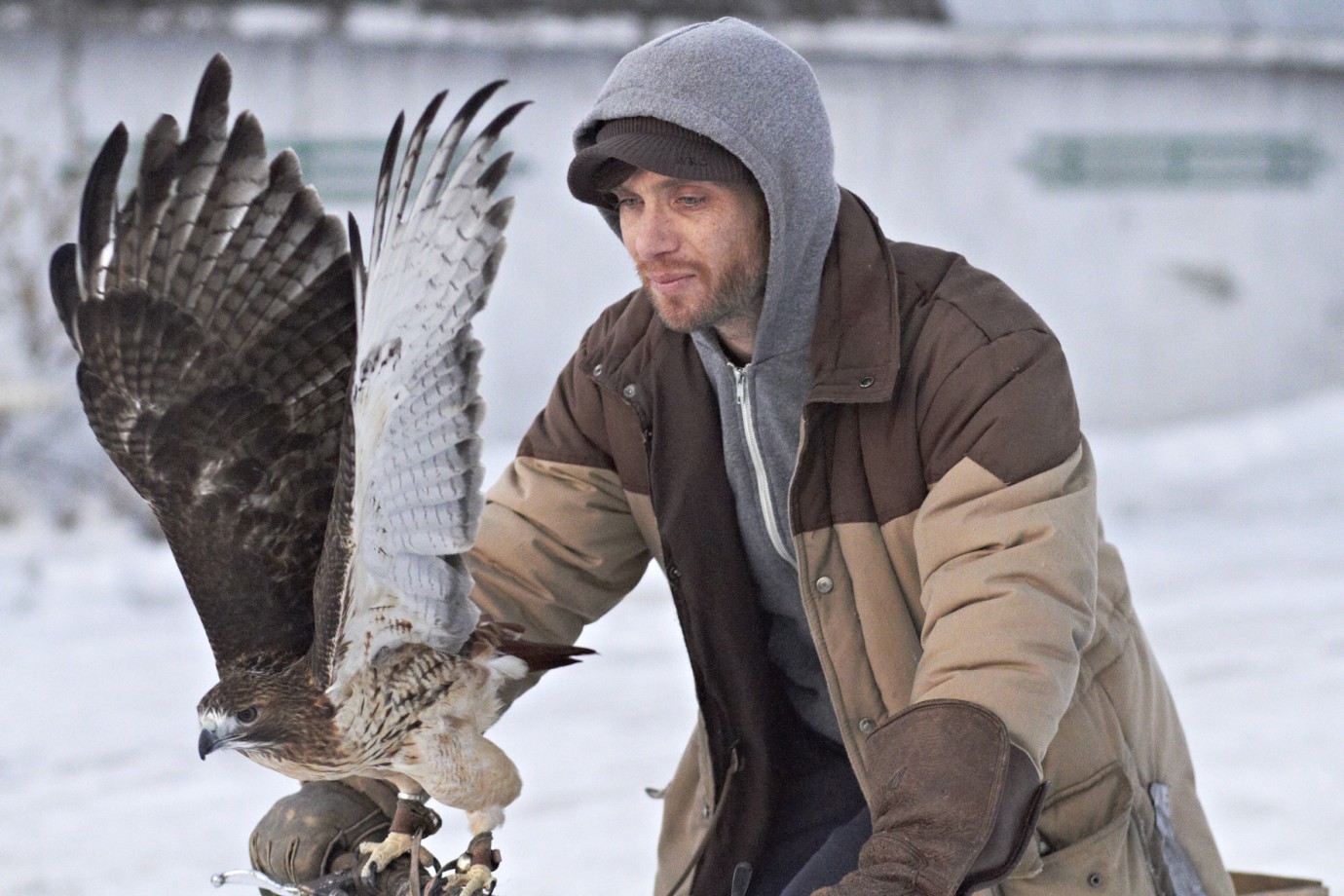 © Allen Fraser / Cry Fly Manitoba Inc.
In Aloft, Claudio Llosa, who won the Golden Bear in 2009 for La teta asustada, tells a story about responsibility and radical new beginnings. Accompanied by a young documentary filmmaker, Ivan penetrates deeper and deeper into an unknown, frozen landscape. The film uses an enigmatic network of flashbacks to reveal the reasons behind this journey.
When Ivan is a boy his mother Nana works on a farm where she also takes care of Gully, Ivan’s younger brother whose mental health is deteriorating as a result of a debilitating illness. Nana tells Ivan to support his brother but he defiantly withdraws into a world of his own instead where he follows his falcon Inti’s manoeuvres in the air. One day a healer arrives at the place where they live. Through him, Nana discovers her own healing powers. Together they build fragile tents from twigs where they help heal other people’s children. But then a tragic accident occurs which tears Nana's family apart.
Years later – as the story reverts to the present – Ivan sets off in search of his mother. He is a father himself now and he has heard Nana has set up her tent at the end of a frozen lake.
by Claudia Llosa
with Jennifer Connelly, Cillian Murphy, Mélanie Laurent, Oona Chaplin, William Shimell, Zen McGrath Spain / Canada / France 2013 112’ 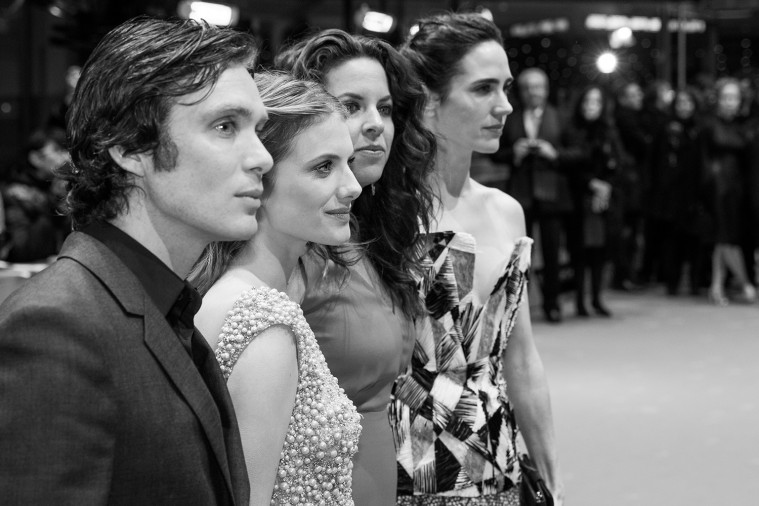 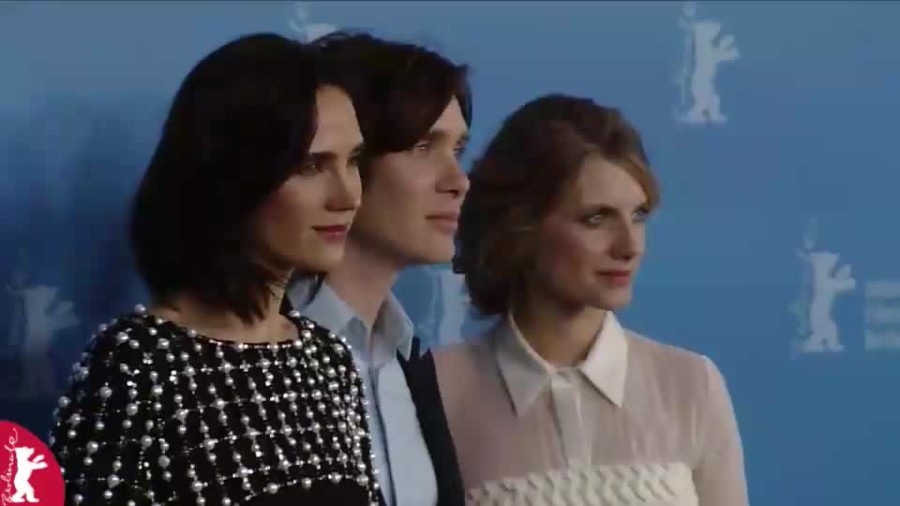 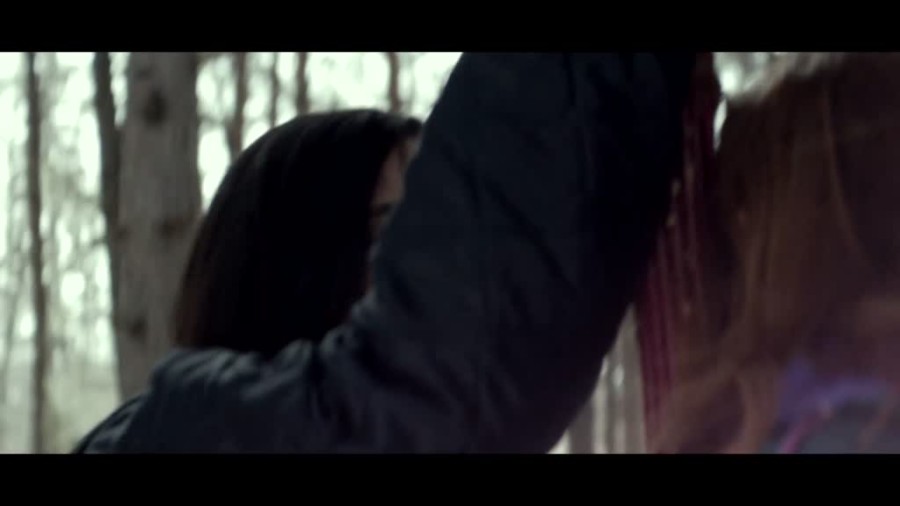