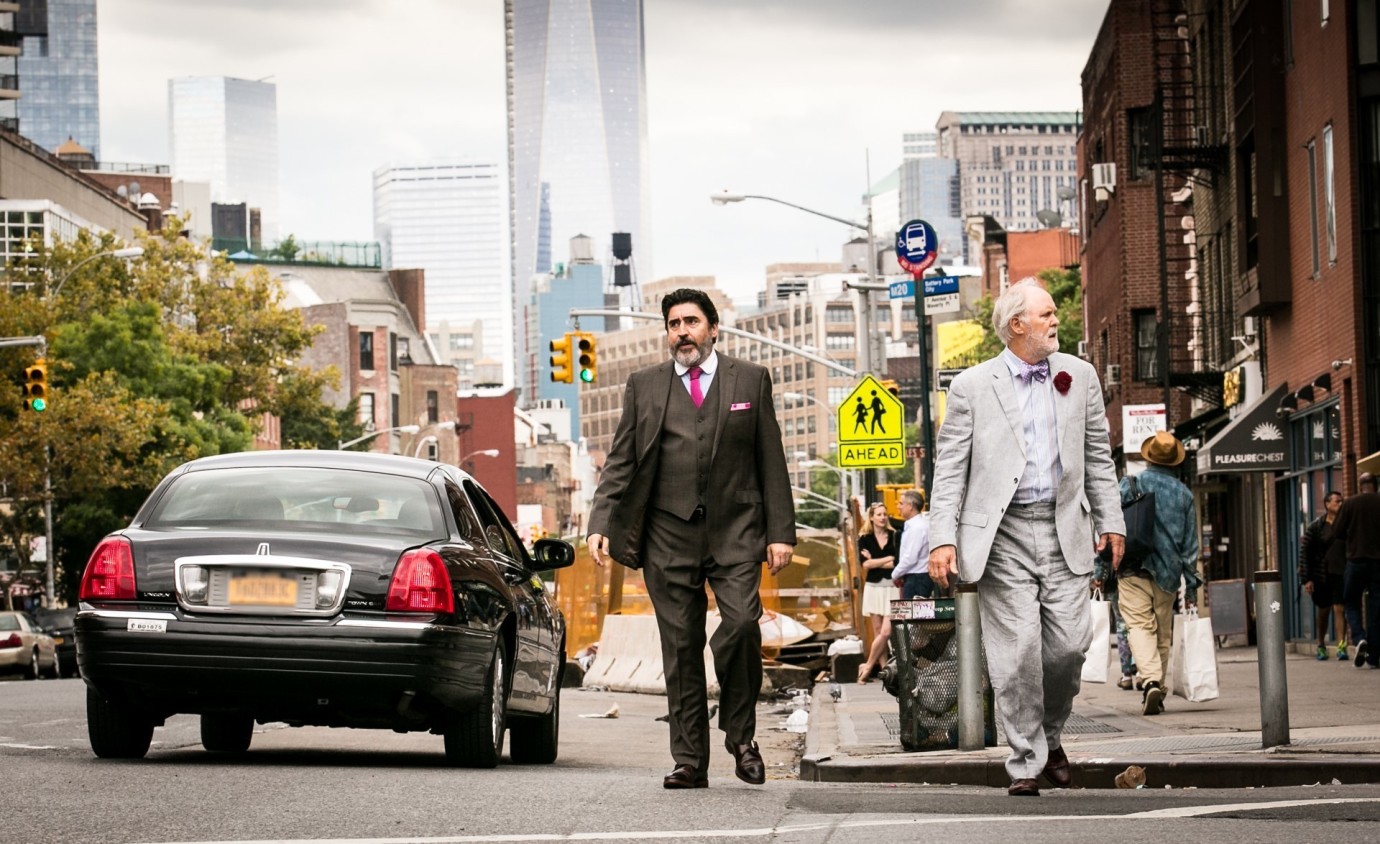 When same-sex marriage is legalised in New York in 2011, Ben and George decide to marry after 39 years together. Shortly after this, George, who works as a music teacher at a Catholic school, is dismissed without notice and they lose their apartment in Chelsea. George finds a place to stay with a gay couple who are both police officers and Ben is taken in by his nephew’s family in Brooklyn. Strained efforts to be considerate, nagging ill humour, encroachment on private spaces and burgeoning anxiety about the future put a constant strain on the friendships in these new living arrangements. Impressively, almost nonchalantly, director Ira Sachs and his stellar ensemble turn a story about loss of livelihood in the wake of homophobia into a sensitive study of partnerships. Alfred Molina and John Lithgow embody the deep bond between George and Ben with a touchingly tender light-heartedness, giving us a couple that counters a stolid, opinionated hegemony with disarming confidence, and who enchant each other and us with their love.
by Ira Sachs
with John Lithgow, Alfred Molina, Marisa Tomei, Charlie Tahan, Cheyenne Jackson USA 2014 98’ 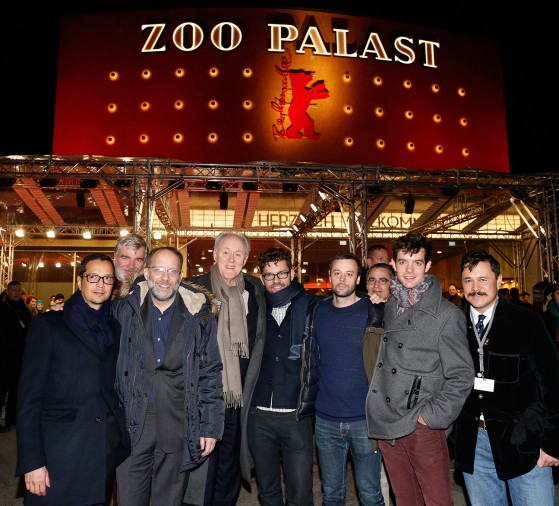 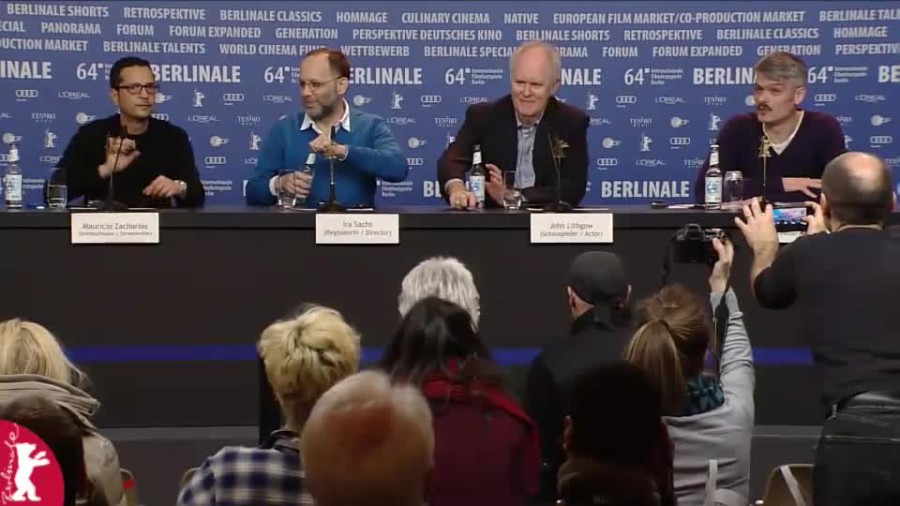