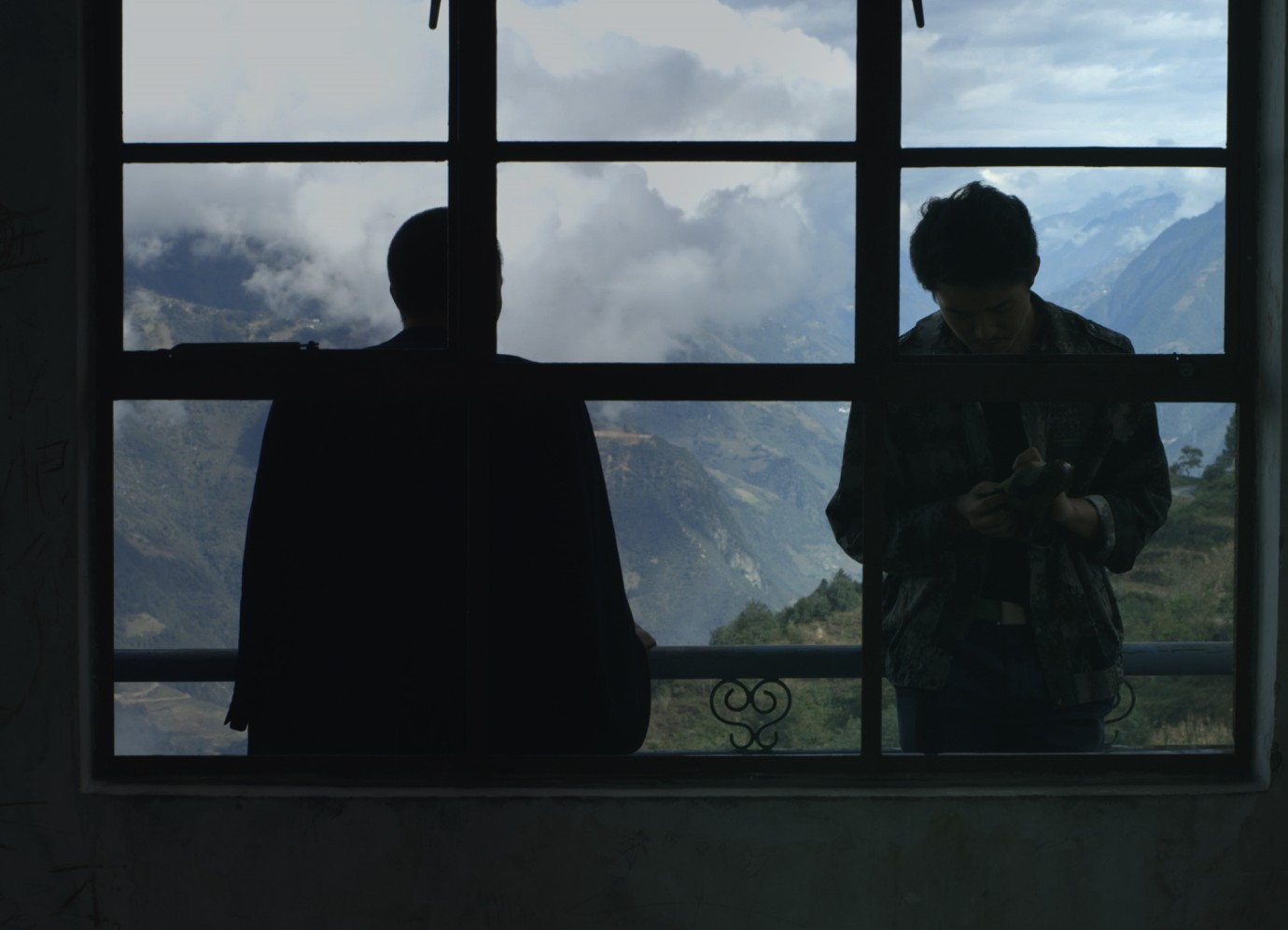 © Zhao Dayong
Liang Renwei and his pregnant girlfriend Pomegranate return to the remote rural town of his birth in the mountains. He wants to stay there until after the baby is born to get away from his dubious past and to see what options present themselves for the future.
An almost incidental scene shows three men disposing of a large papier-mâché Mao figure. Yet economic advancement and modern lifestyle have yet to reach the village. It is as if time has stood still in this isolated mountain region. The same old squad and its rigid practices continue to dominate village life. Renwei’s uncle, who is responsible for enforcing the one-child policy and has a quota to fulfil, asks Renwei to help him. Without batting an eye, Renwei brutally forces women to have abortions, even as his girlfriend’s belly steadily grows in size. But everyone involved is brought to realise in different ways that violence always begets further violence. Against the backdrop of a magnificent, archaic mountain landscape, this film tells a story of what people are capable of doing to one another.
by Zhao Dayong
with Liang Ming, Li Ziqian, Liu Yu People's Republic of China 2014 95’ 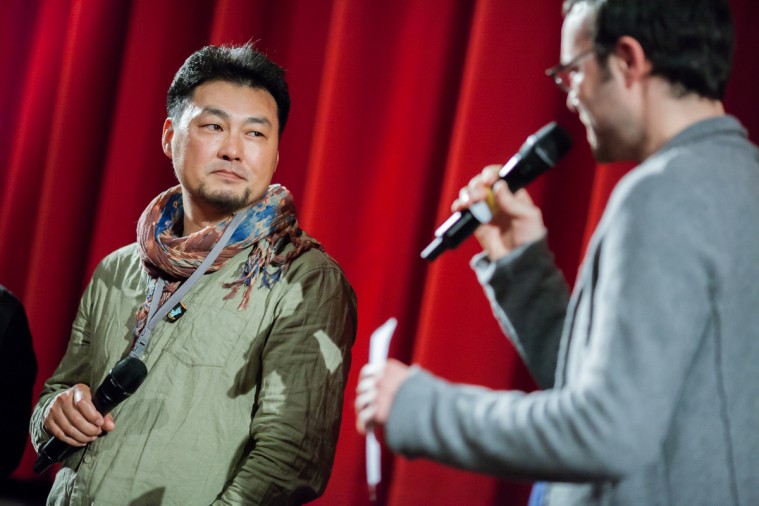