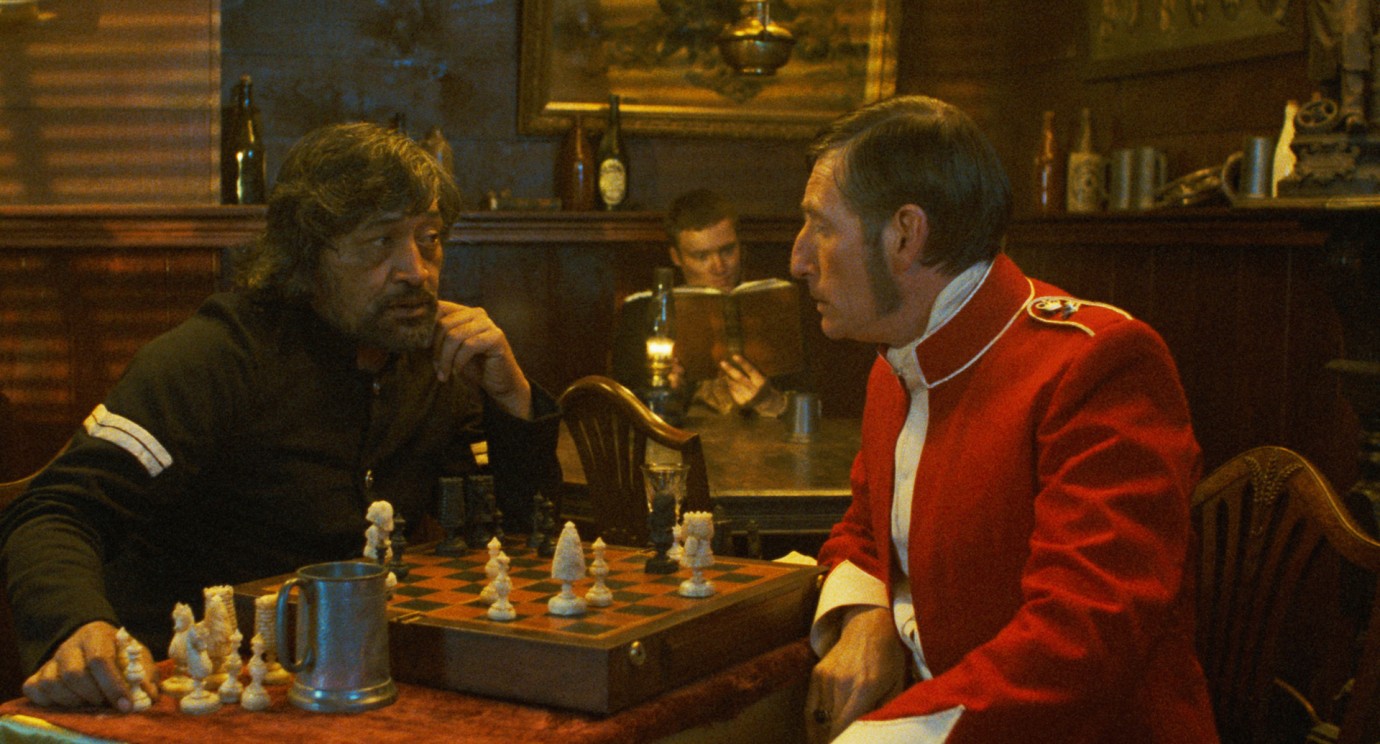 © New Zealand Film Comission
Thirty years after its original theatrical release, director Geoff Murphy has re-edited Utu and now presents this extensively restored digital cinema version of his film: Utu Redux.
Following the massacre of his people by British troops, Maori warrior Te Wheke instigates an uprising against the colonial powers and embarks on a bloody campaign of revenge which must end in an act of reckoning according to the laws of ‘utu’. Taken simply, this Maori word means ‘revenge’ but it is a complex concept which aims to preserve a balance in relationships between individuals and groups, for example through acts of war or by exchanging gifts. In this splendid epic western shot in the style of Sergio Leone, Murphy, who worked closely with the icon of Indigenous cinema Merata Mita, tells history from the Maori perspective.
by Geoff Murphy
with Anzac Wallace, Bruno Lawrence, Wi Kuki Kaa, Kelly Johnson, Merata Mita New Zealand 1983/2013 109’ 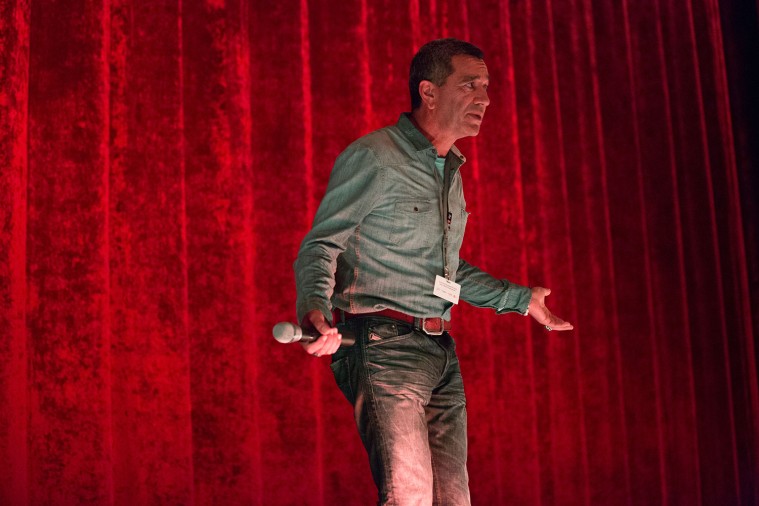