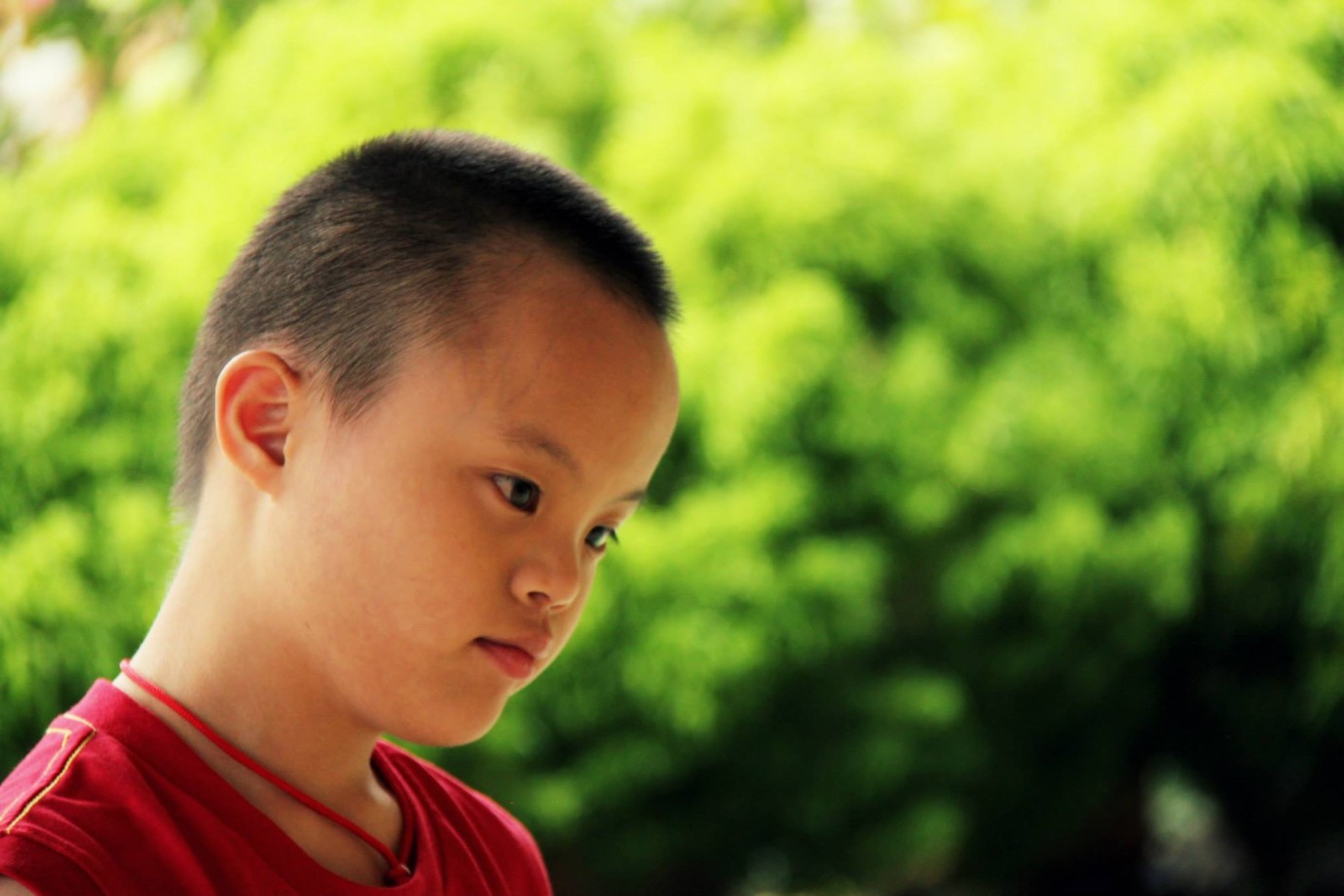 Iseng, a little boy with Down's syndrome, occupies himself by wandering about the pig-sty. His mother has lost her baby and is so wrapped up in grief she barely takes any notice of her son. A sick piglet gives Iseng an idea: in an attempt to comfort his mother and gain her attention he places the animal in the empty cradle. But when his mother discovers the piglet, it is already dead. Revolted by the sight, she initially rejects her son. But then she recognises Iseng’s need for love. Concentrating on looks and gestures rather than words and music – both of which are absent – this short film makes a silent appeal not to dwell on what is lost but to recognise and cherish life’s gifts.
by Laura Mohai
with Karen Bee Lin Tan, Iseng Mok USA / Singapore / Malaysia 2013 8’ empfohlen ab 10 Jahren