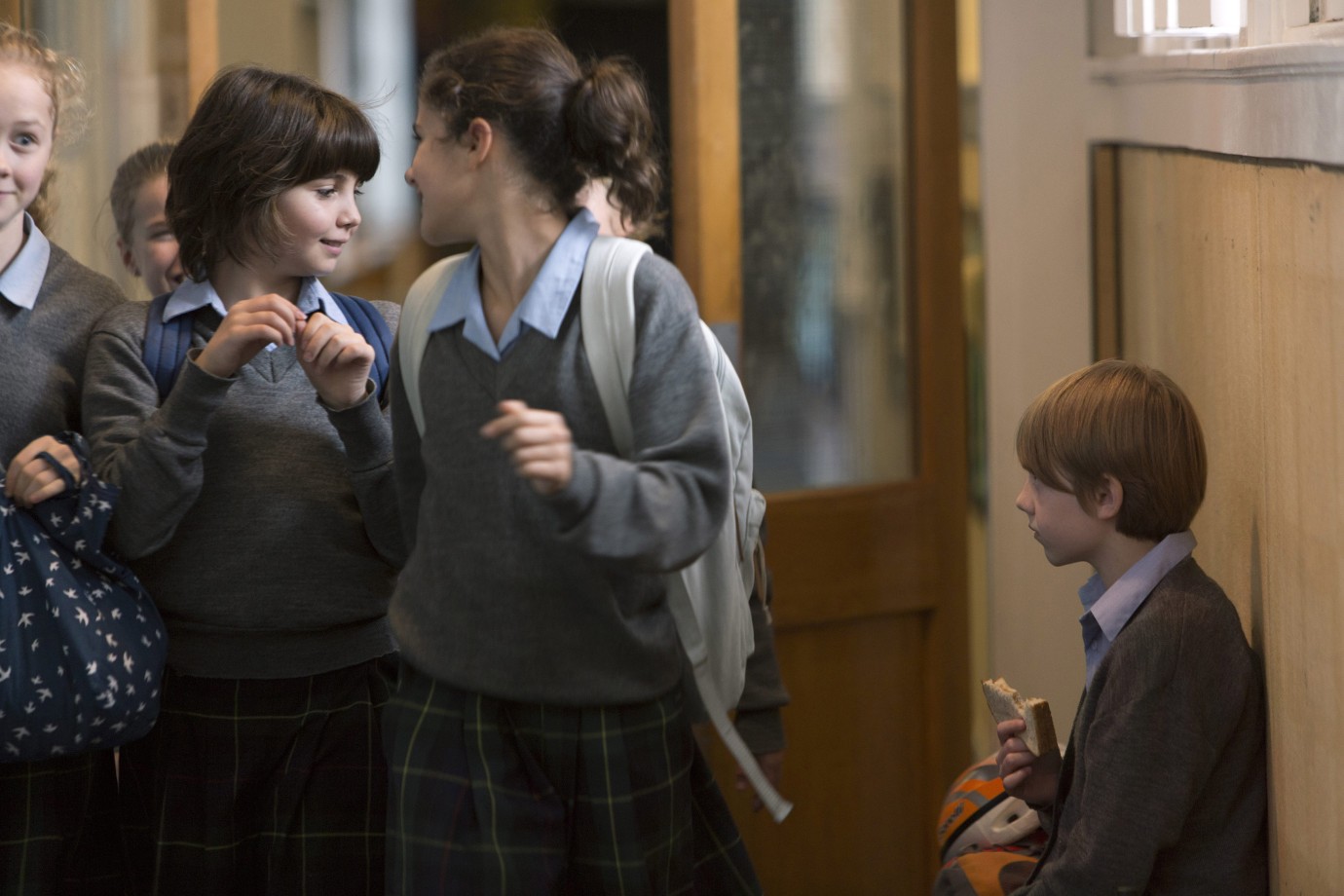 © Jimena Murray
A school sports lesson. Girls are playing netball on the court while Emily and Rebecca sit on a bench on the sidelines and muck about. There’s no mistaking how well they get on. Emily is pretty confident for a girl of eleven and has been known to give the older boys the one-finger salute. Rebecca would never dare do such a thing. It's no surprise, then, when she becomes a target of bullying. Emily clearly feels sorry for Rebecca but does not have the courage to openly defend her. Worse still, the others pressure her into playing a cruel trick on her friend, which leaves Emily with nothing but a guilty conscience. A sensitively made story about friendship and peer pressure.
by Abigail Greenwood
with Sasha Dingle-Bell, Astrid Lewis, Ana Hoonhout, Bree Oliver New Zealand 2013 14’ empfohlen ab 10 Jahren 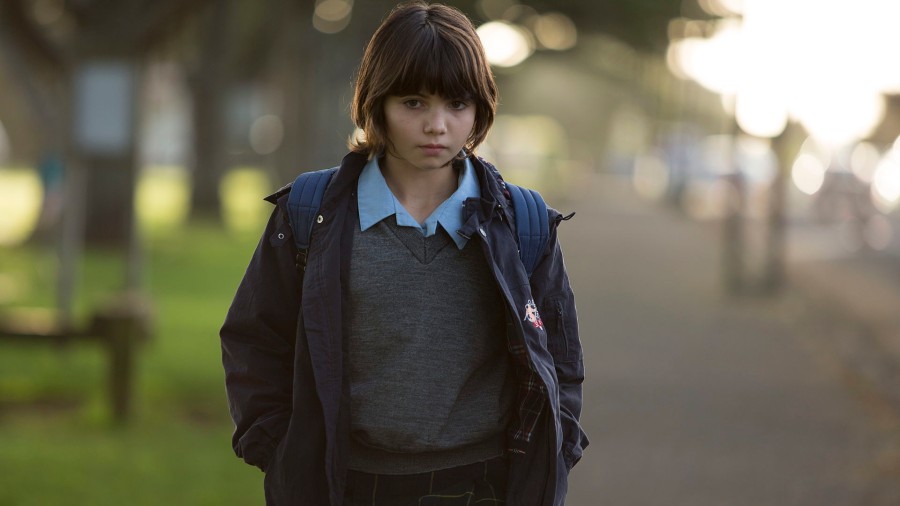