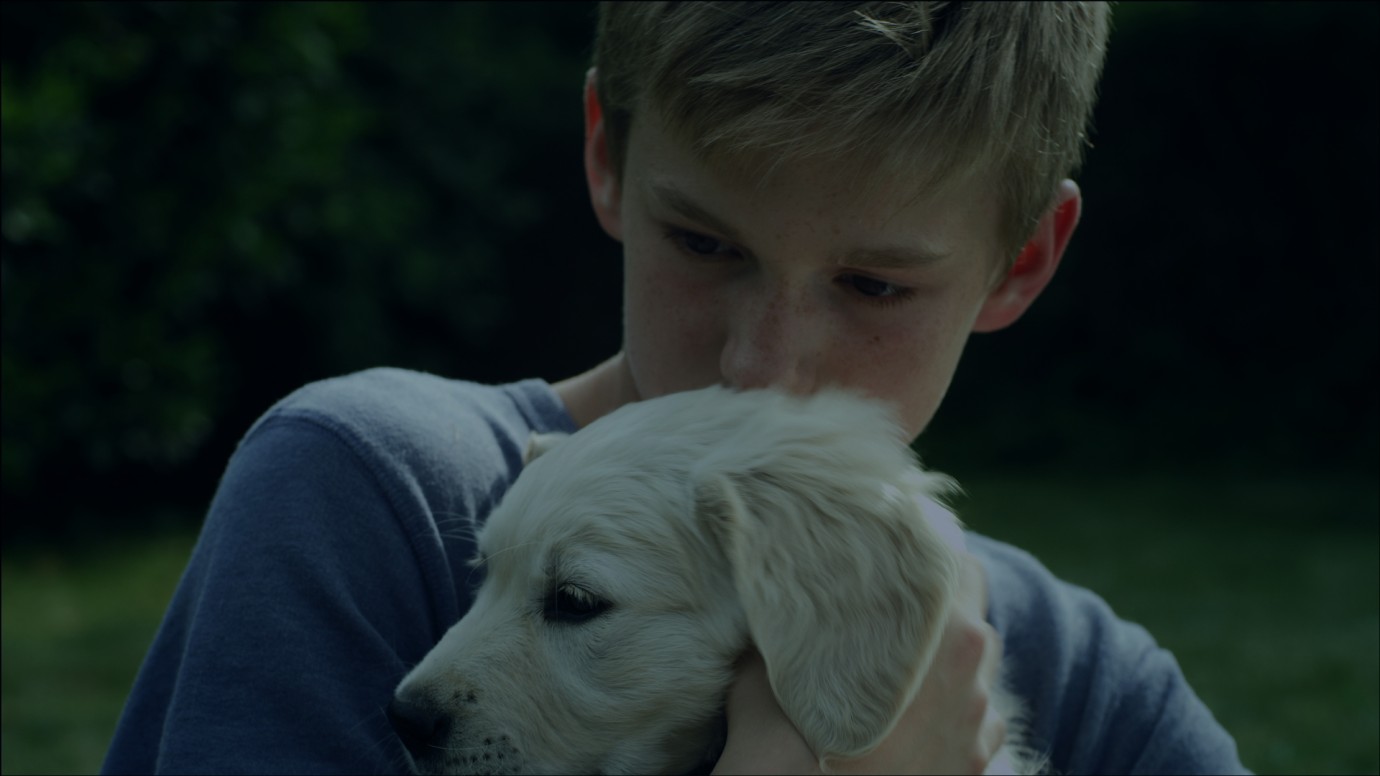 © Martin Munch
August has to put up with quite a lot. Ever since his parents separated, his father no longer seems to have any time for him. To console him, his Dad gives him a sweet little dog. But his mother refuses to have the animal in her house and before long there are shouting matches on the phone again. August can hear them arguing through his bedroom door – it's something he seems to have become used to. When his mother remains adamant about not having the dog, August packs his bags to move in with his father. But there’s no place for him in his father’s new family either. And so the boy makes up his mind to create a drastic wake-up call. Told from the boy’s perspective, this coming-of-age drama describes the situation for children who are caught in the middle when their parents decide to separate.
by Kristoffer Kiørboe
with Stefan Søe Iwan, Andrea Vagn Jensen, David Rousing Denmark 2013 20’ 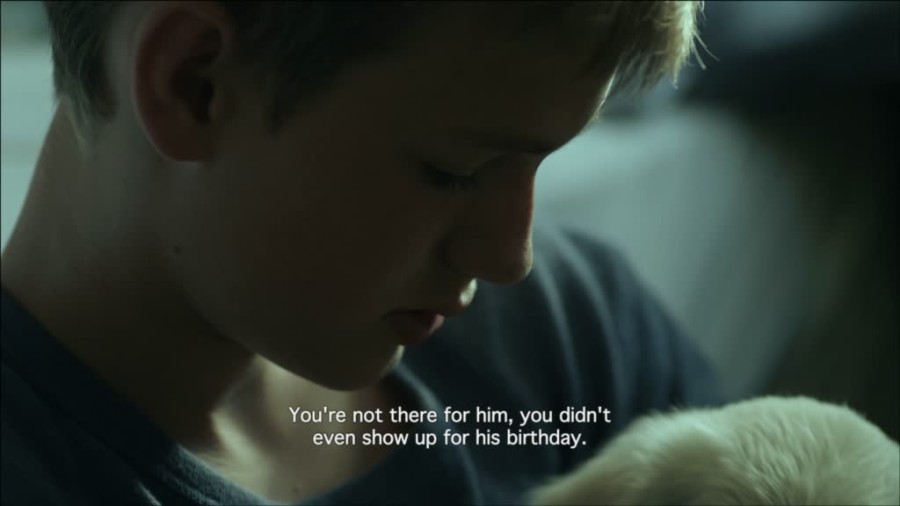