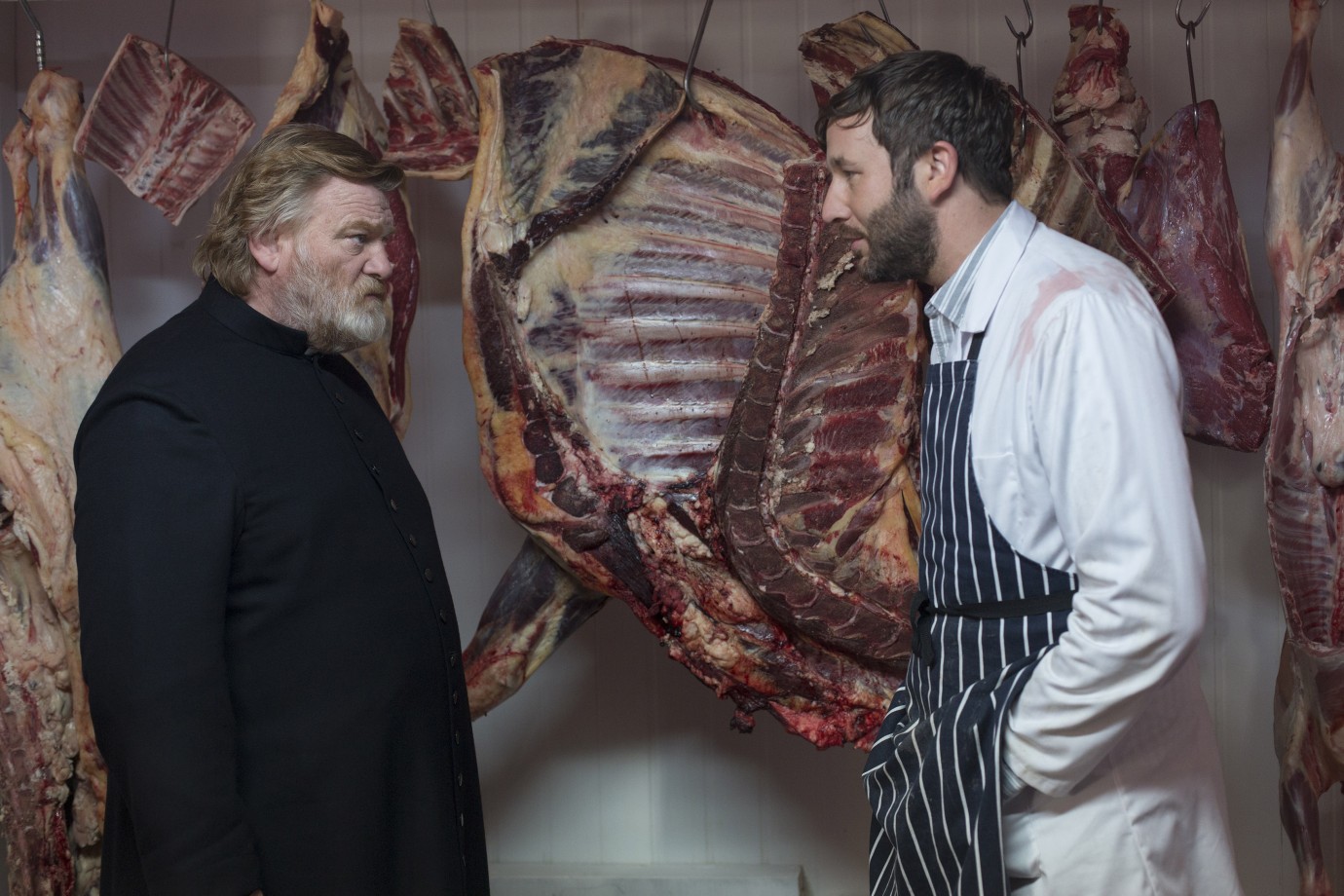 Of all places, the confessional in an Irish village marks the starting point for a chain of fateful events. A man reveals to father confessor James Lavelle that as a child he was abused by a priest for years. He now plans to take his revenge by killing a priest – Lavelle. The man gives him a week to settle his affairs. Since he is under the seal of confession and cannot go to the police, the good-humoured priest sets off himself to try to prevent his murderer from carrying out the deed. This proves to be an arduous task since his parish is bristling with combative black sheep. Before long the sinister undercurrents that Lavelle tries hard to ignore grow stronger and the powers of darkness begin to close in around him. He must ask himself whether he has the courage to face his Golgotha. In his tragicomedy Calvary the director of the 2011 Panorama hit The Guard delivers a sophisticated update of Robert Bresson’s Journal d’un cure de campagne that impresses on account of its sparkling wit, dry humour and rapid-fire repartee.
by John Michael McDonagh
with Brendan Gleeson, Chris O'Dowd, Kelly Reilly, Aidan Gillen Ireland / United Kingdom 2014 100’ 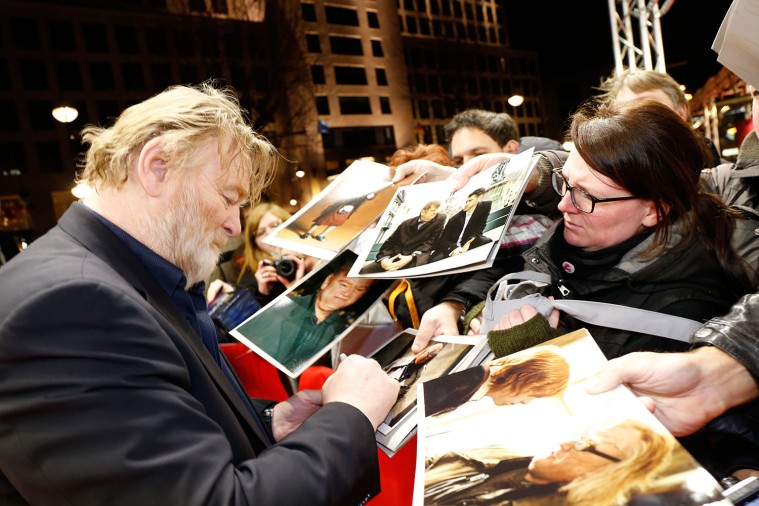 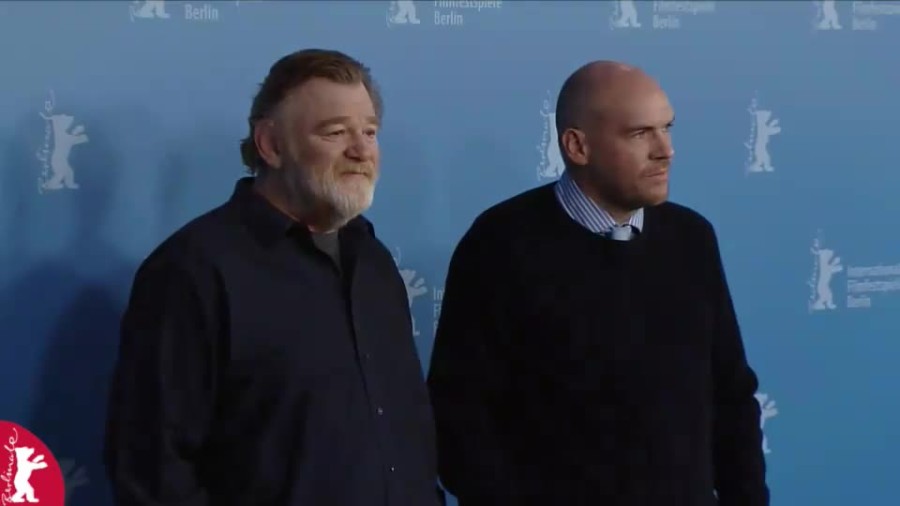