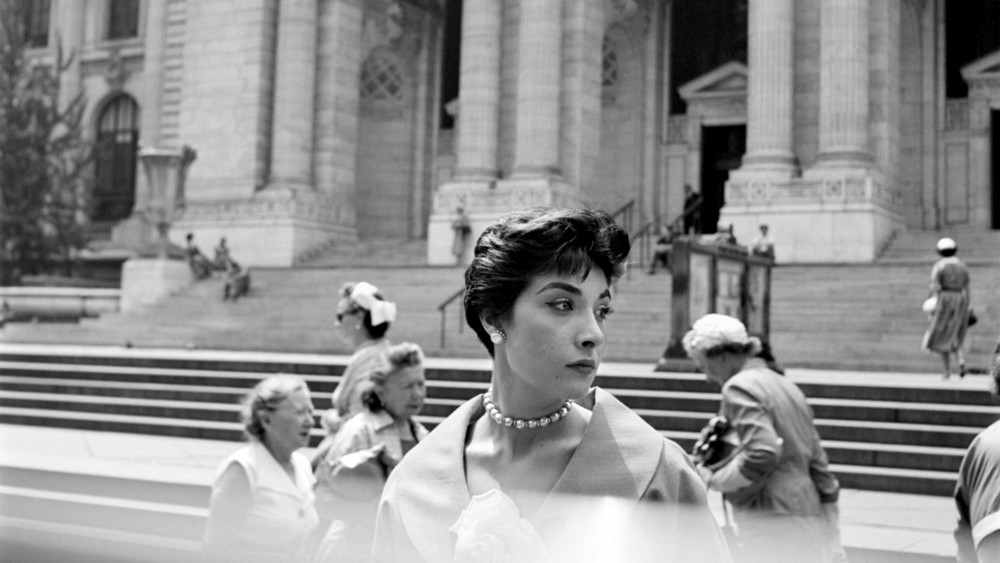 © Vivian Maier/Maloof
John Maloof loves forced sales where he can acquire items from an individual’s private estate. One day he makes the astonishing discovery of a box of undeveloped films and negatives that were found in an attic. The material reveals moving moments of ordinary life in America which are reminiscent of the street photography of major artists such as Helen Levitt or Robert Frank. There are a particularly large number of photographs of children, absorbed in play, or staring confidently into the lens. But who was behind the camera? And why were the photographs of Vivian Maier, who died alone at the age of 83, never discovered? John Maloof embarks on his research. He is hunting for clues about the life of this woman who for over forty years travelled the world with her camera, dressed boldly in men’s checked shirts, and worked as a nanny in Chicago’s wealthy suburbs. When he visits these families they describe Maier as a reserved and introverted woman who nonetheless observed her environment with great attention. His ensuing portrait is a fascinating depiction of an artist with an open gaze to which even strangers consented, allowing her to plumb their soul with her lens.
by John Maloof, Charlie Siskel USA 2014 84’