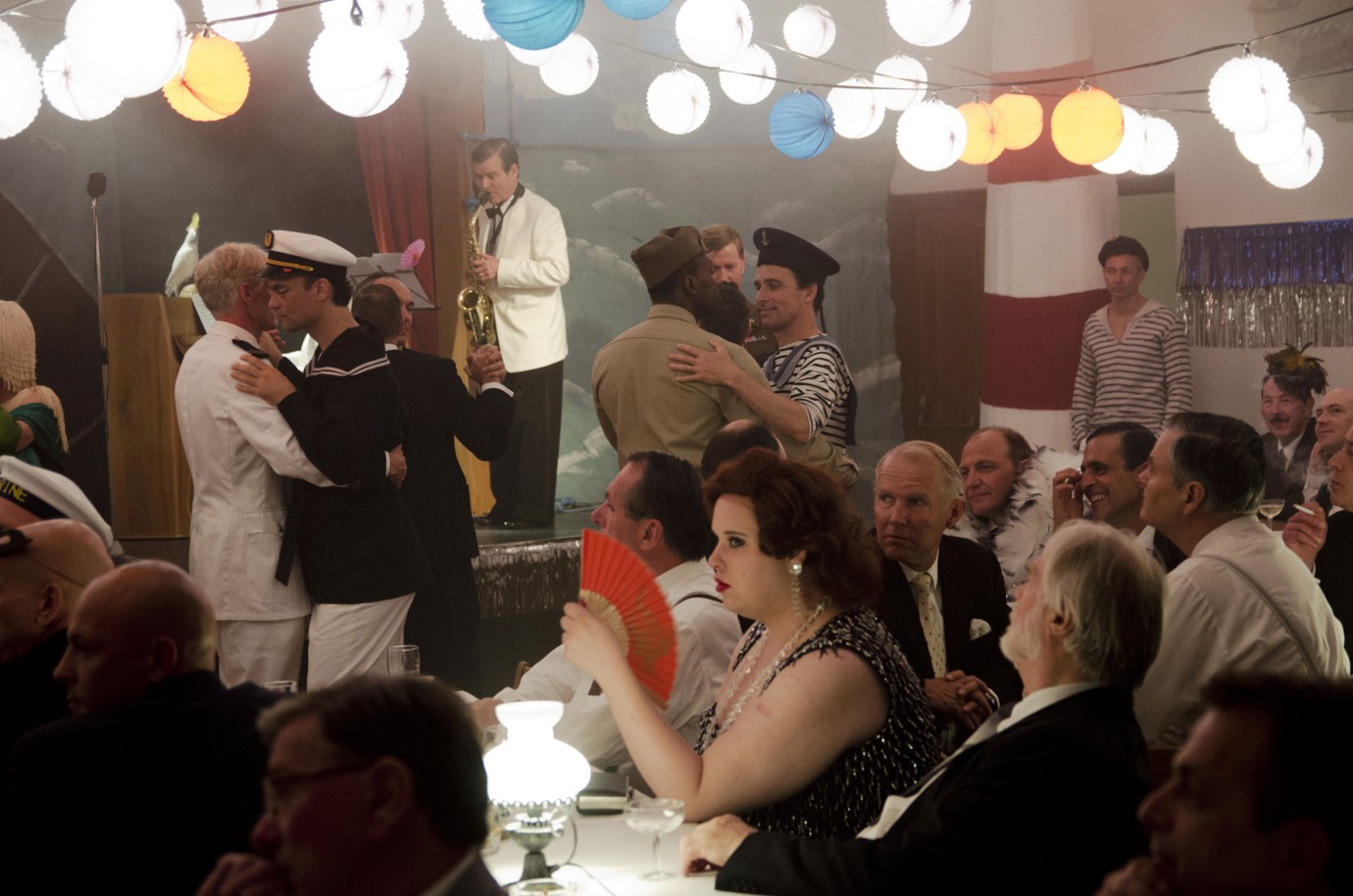 © Aliocha Merker
Founded in the early 1940s, the network around the magazine ‘Der Kreis’ (’The Circle’) was the only gay organisation to survive the Nazi regime. It blossomed during the post-war years into an internationally renowned underground club. Legendary masked balls at the Theater am Neumarkt in Zurich provided 800 visitors from all over Europe with a secret and safe space to act out their ‘otherness’ in a self-determined way. It is there that timid teacher Ernst Ostertag falls in love with drag star Röbi Rapp. Ernst searches for a way to fight for his gayness to be accepted as normal outside the boundaries of ‘The Circle’ network without losing his employment as a teacher. Röbi champions the joint fruition of their love. Following a murder in the gay community, violent repression against gay people also endangers ‘The Circle’ network.
Stefan Haupt's new film uncovers the fascinating universe of one of the first gay liberation communities. Enriched by impressive conversational records with Ernst Ostertag and Röbi Rapp, the film depicts a decades-long love story – made taboo by society – and reveals the couple's inspiring self-knowledge and courage.
by Stefan Haupt
with Marianne Sägebrecht, Anatole Taubman, Matthias Hungerbühler, Sven Schelker, Antoine Monot Jr. Switzerland 2014 102’ 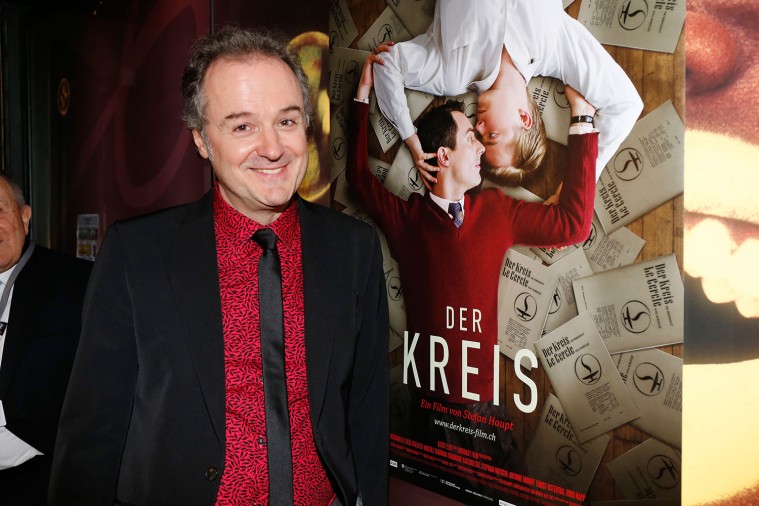