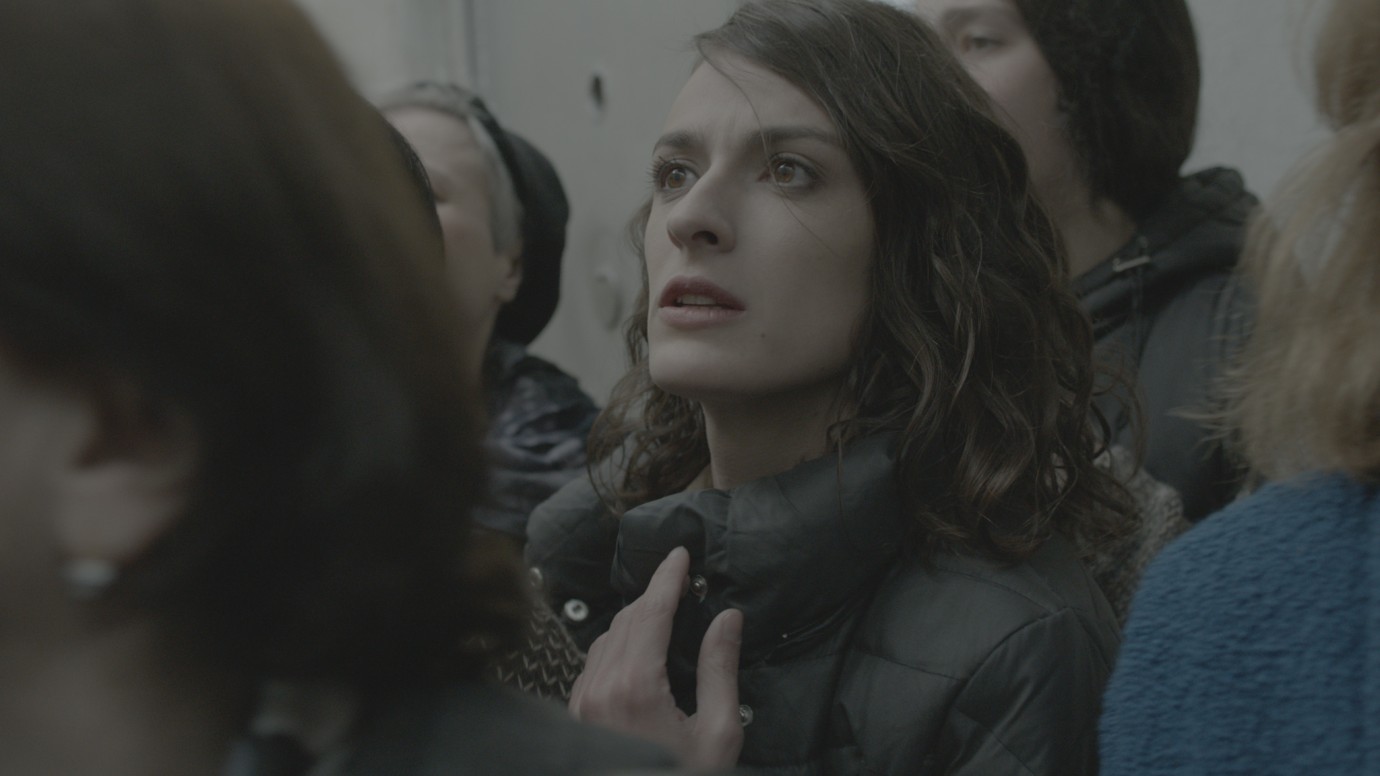 Seamstress Nutsa marries Goga, the father of her children. The ceremony is brief – both of them just give their signature and then she has to leave. Goga is in prison, where he will remain for another six years. By marrying him, Nutsa gains the right to talk to Goga once a month on the other side of the glass. Her children don't want to accompany her on her next visit: their father has become a stranger to them. One day at work, Nutsa meets another man. They have a conversation and later the man pays her a visit. At that moment, Goga phones with news that there's a change in the prison's rules: married inmates are now allowed to have their spouses stay overnight. Nutsa puts on the dress she wore on their first date. But Nutsa and Goga feel awkward with this sudden intimacy ... In her feature film debut Tinatin Kajrishvili depicts the daily routine of life in prison with strong images, the camera staying close to her protagonists. Patardzlebi is a dark film about human dignity and the repressive judicial system in Georgia.
by Tinatin Kajrishvili
with Mari Kitia, Giorgi Maskharshvili Georgia / France 2014 94’ 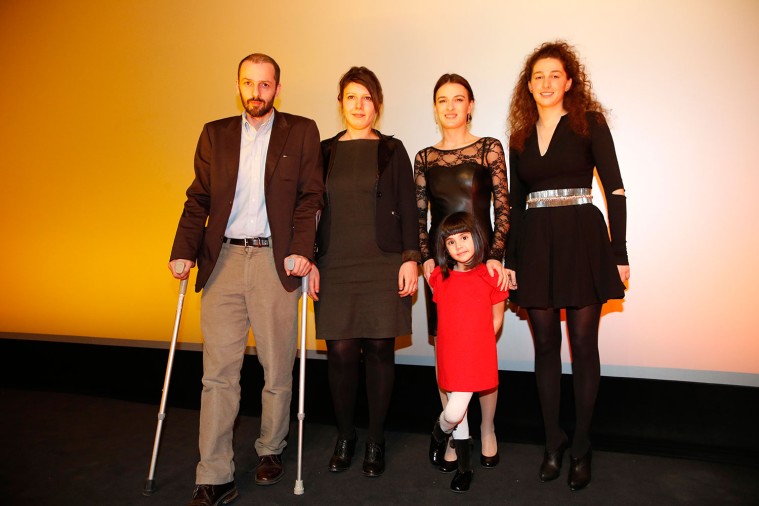 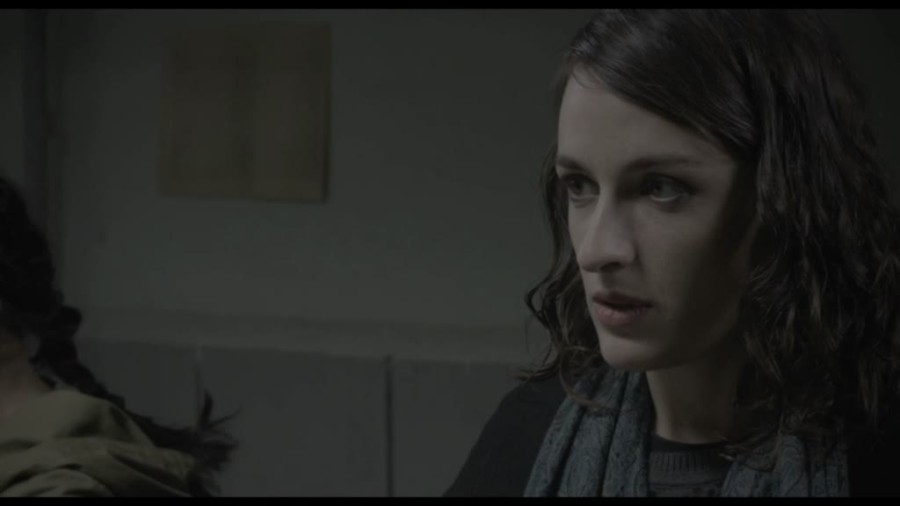