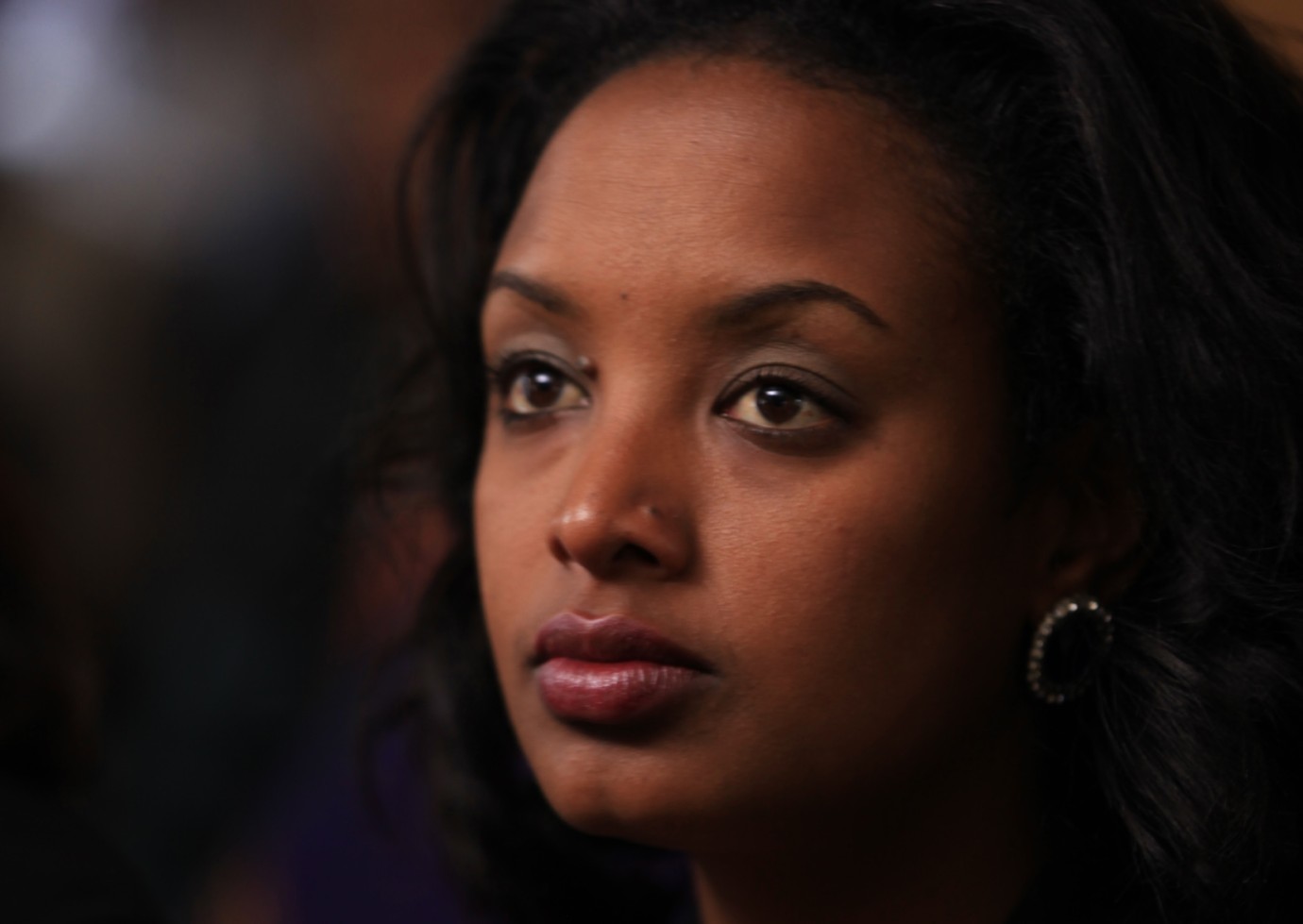 In Addis Ababa, lawyer Meaza Ashenafi has established a network providing poor women and children with free legal representation. Courageously, she stands up to all manner of harassment from the police and male members of the government. However, she really goes for broke when she takes on the case of 14-year-old Hirut who is abducted and raped on her way home from school and shoots dead her tormentors as she escapes. Accused of murder, Hirut may face the death penalty even though she was acting in self-defence – for in rural Ethiopia the tradition of ‘Telefa’ or marriage by abduction still exists. Zeresenay Berhane Mehari, who was born in Ethiopia and educated in the USA, filmed this 35mm production – only the fourth to have ever been made in his country – in the official language, Amharic. The word ‘difret’ has two meanings: ‘courageous’ but also ‘to be raped’. Based on actual events, the film enquires about the nation’s possible emergence into the modern world and about what happens when centuries-old traditions are broken and belief systems are abandoned.
by Zeresenay Berhane Mehari
with Meron Getnet, Tizita Hagere Ethiopia 2013 99’ 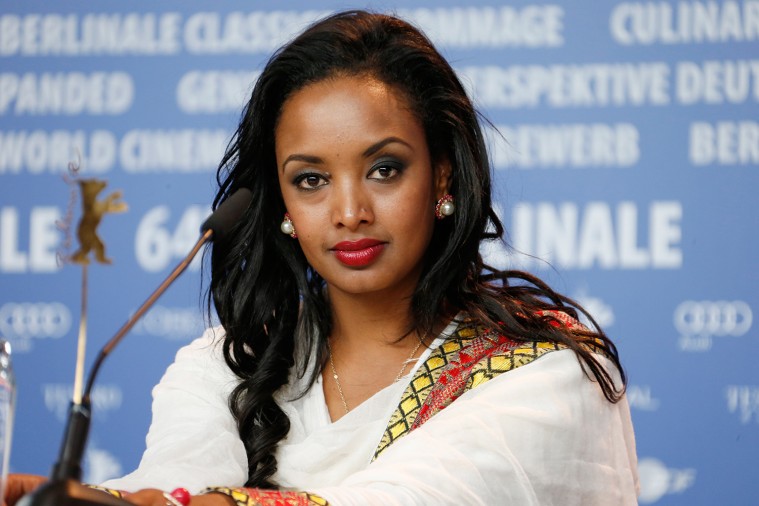 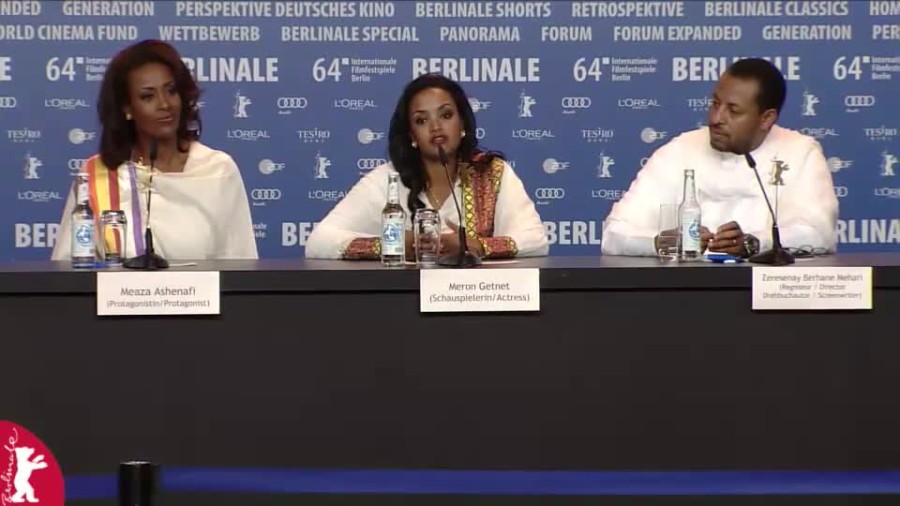