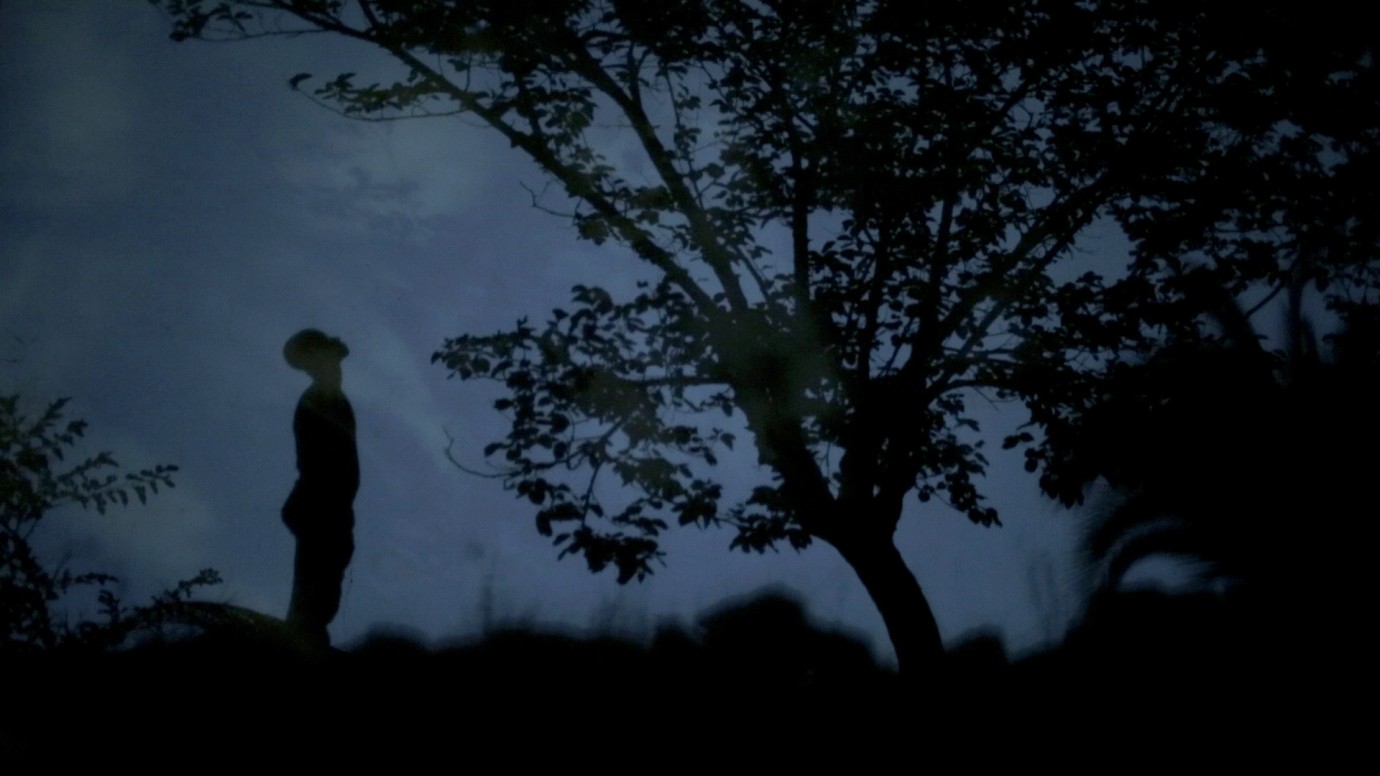 ‘Washingtonia’ is an alternative name for Athens. Washingtonia robusta is considered one of the world's most elegant palm varieties, which is why it was imported to Greece for the Olympic Games in 2004 as the majority of indigenous palms had fallen prey to the red palm weevil, who eat the heart of the palm. The pests however, do not like to eat the hearts of the Washingtonia as they are too narrow.
Giraffes have the biggest hearts in the world, and their heartbeat dominates the world. In the midst of summer, when the heat is at its greatest, other animals are no longer able to hear the giraffe's heart beating and confusion sets in. They search for the beat; that is the moment when strange things occur.
In the urban jungle of Athens, people encounter one another, forever searching.
They are creatures enveloped by tranquility. Fairy-like, they traverse the urban landscape, without knowing where they want to go. Their behaviour is influenced by yearning alone. A film about love.
by Konstantina Kotzamani
with Mamadou Diallo, Eftychia Stefanidou, Katerina Iliadi, Nikos Christofidis, Iraklis Nousas Greece 2013 24’ 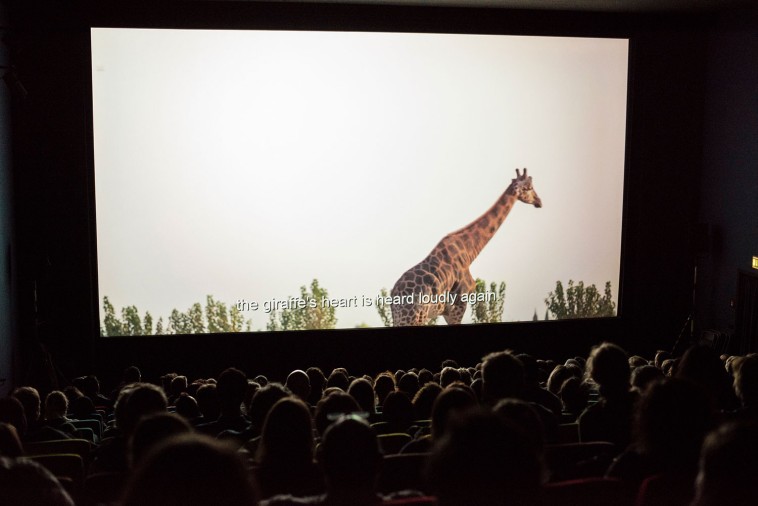 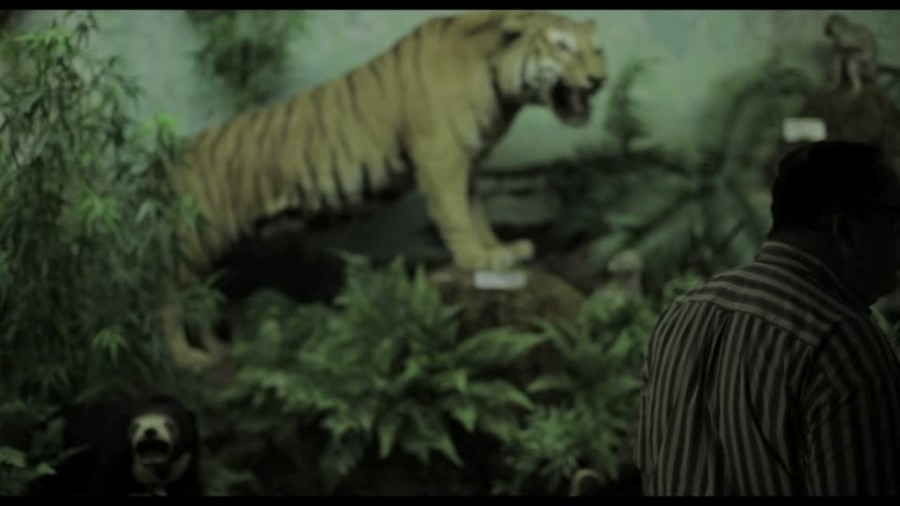