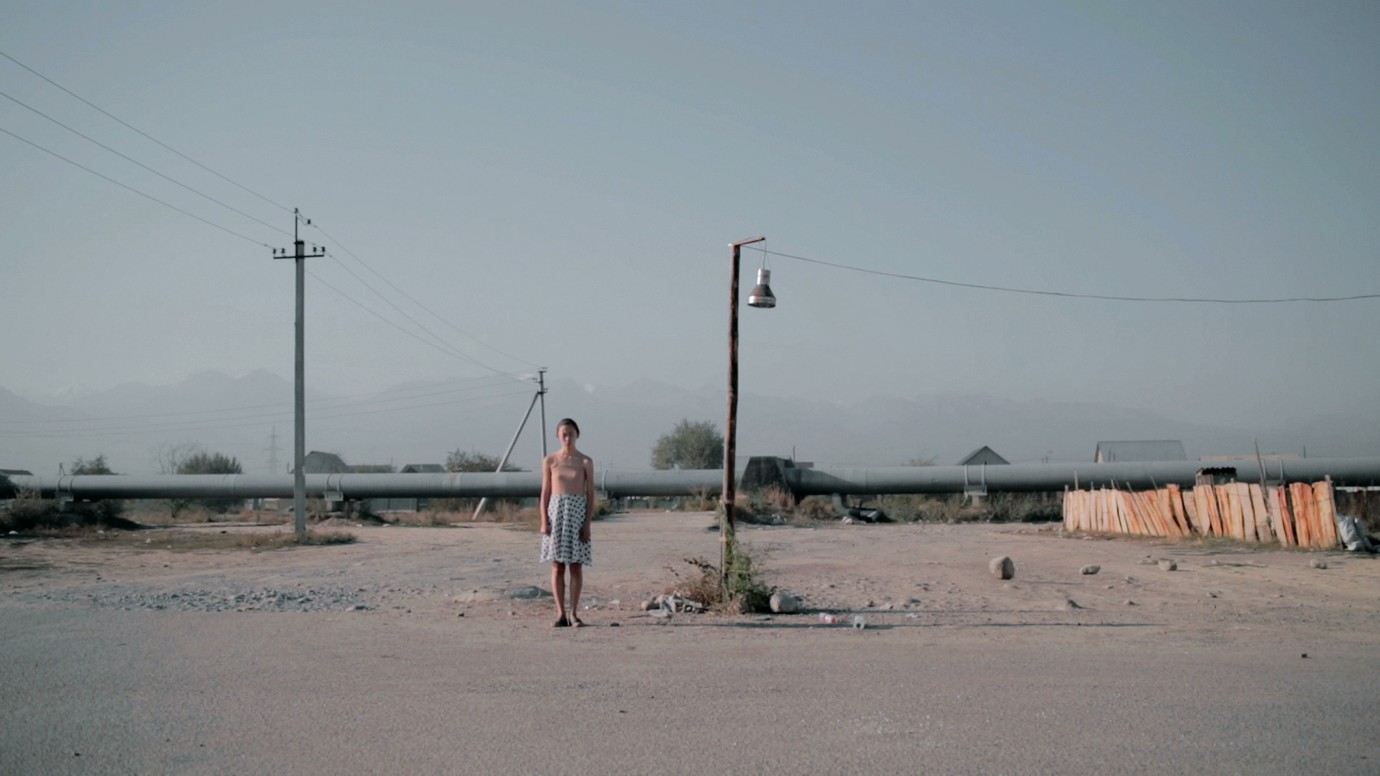 It is the summer where Nagima turns eighteen. She lives with her friend Anya, who is pregnant, in a rundown shack on the outskirts of Almaty. They are sisters, or at least they pretend to be; back in the orphanage, neither of them had anyone else anyway. When Nagima returns home with a plastic bag of leftovers stolen from the plates in the restaurant kitchen where she works, Anya is watching a loud, garish reality show about people who live in a different world. Anya dies in childbirth and her baby is placed in an orphanage. Shocked, angry and now entirely alone in the world, Nagima decides to claim what she’s always been deprived of: love. With youthful stubbornness, she demands what she’s entitled to but is denied it nonetheless: once, twice, all too often. Nagima wants to spare Anya’s baby the same fate. Zhanna Issabayeva’s quiet, stark, visually striking film tells the story of the life of a young woman in post-socialist Kazakhstan. There’s no doubt that the sun sometimes turns the wide steppes to gold, yet it only shines for the people on television. On the edge of Almaty, it is only a great sense of loneliness that the streetlights exude.
by Zhanna Issabayeva
with Dina Tukubayeva, Galina Pyanova, Marya Nezhentseva Kazakhstan 2013 80’ 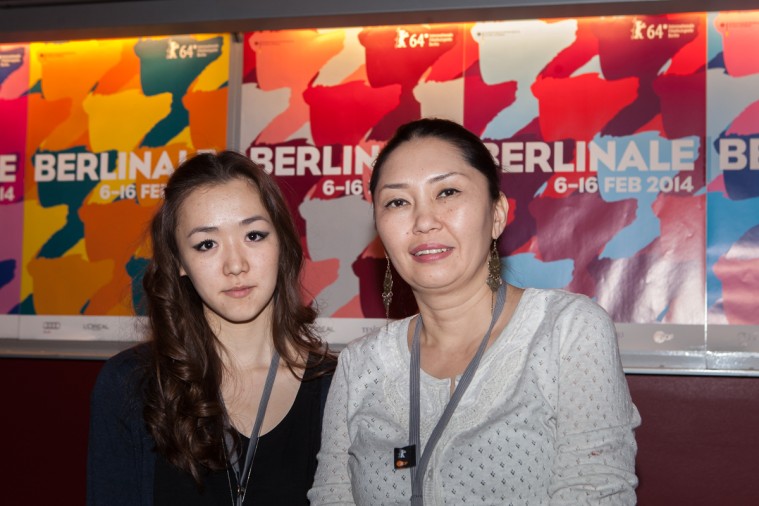