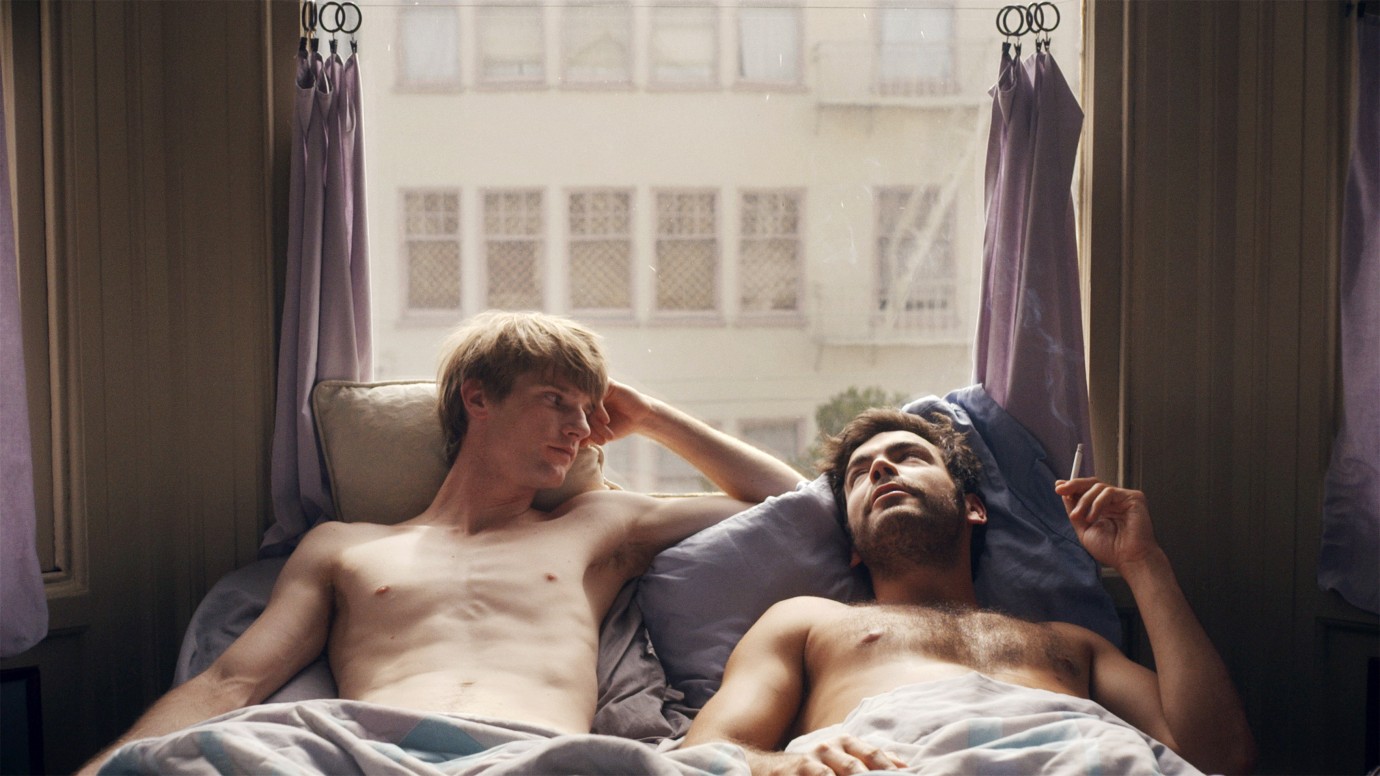 It’s 1985. The location is San Francisco, America’s ‘gay mecca’. Introverted Frankie is an understudy in a prestigious modern dance company. Todd, an established dancer in the troupe, is openly homosexual. When one of the dancers falls ill one day, Frankie is asked to stand in and Todd helps him prepare. Could the illness be the ‘gay plague’ as they are already vilifying AIDS? Ignorance, repression, panic, fear, prejudice and open homophobia are rife. Rock Hudson dies from AIDS-related illnesses and quarantine is mooted for those who become infected. The friendship between these two very different men deepens in these new circumstances; both are subjected to a number of trials in their professional and private lives, as a result of which they mature and discover the meaning of solidarity. Light relief comes in the form of the music of the era – from Jimmy Somerville and Klaus Nomi to Laurie Anderson and Sylvester. Chris Mason Johnson’s richly atmospheric film is reminiscent of the first great films of the time depicting the challenges faced by the community: Buddies (1985) and Parting Glances (1986).
by Chris Mason Johnson
with Scott Marlowe, Matthew Risch USA 2013 89’ 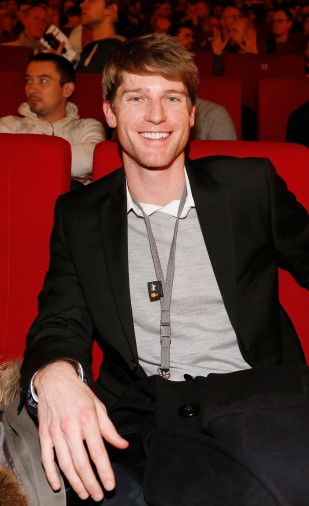 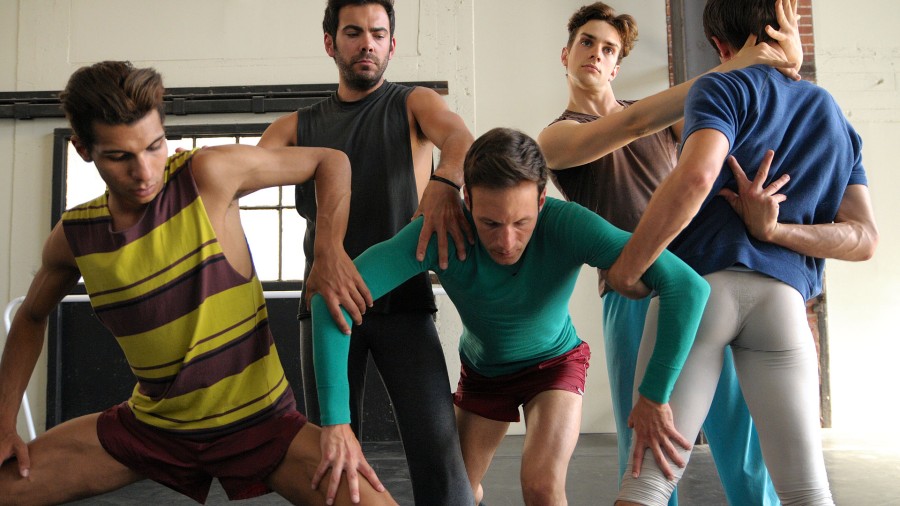