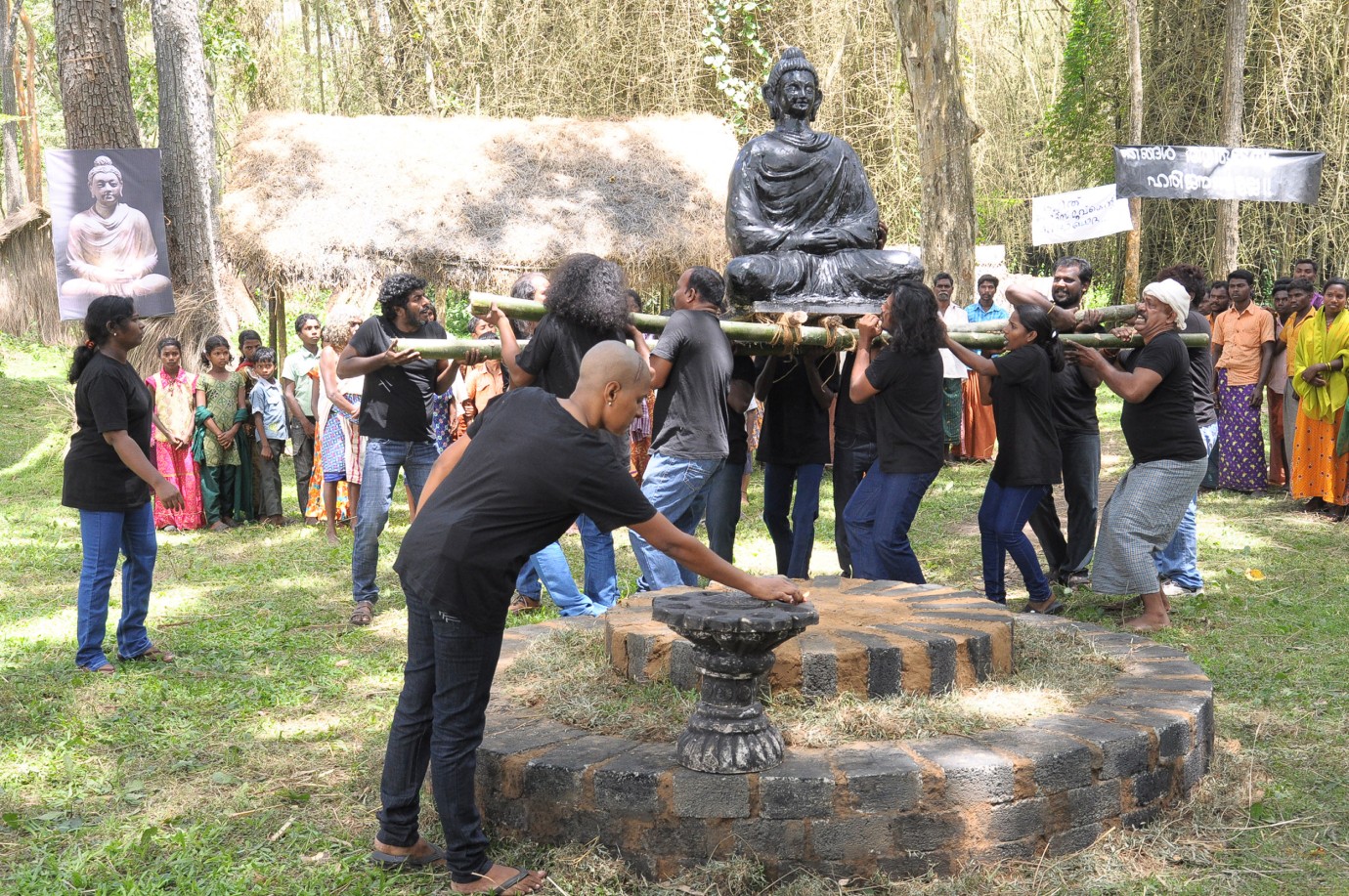 We could be in paradise: Shankaran discovers a rare butterfly, the Papilio Buddha, which is only found in the Western Ghats in India. It is a near perfect moment for him and his gay friend, Jack. The American lepidopterist accompanies Shankaran home where he witnesses an argument between Shankaran and his father which he fails to understand – and not just because they are speaking Malayalam. His father is the leader of a group of Dalits, or low caste ‘untouchables’ who are engaged in a brutal struggle for land rights in many places in India. Although their rights have been enshrined in the constitution since independence, the police regard Dalits as terrorists. Shankaran is put behind bars and Jack is soon expelled from the country on account of his association with him. Shankaran’s dream of escaping to the USA ‘on butterfly wings’ would appear to be at an end. However, he refuses to surrender to the preordained life fate appears to have assigned him as a Dalit. Strikingly photographed, this film ignores political taboos to describe how a Dalit community struggles against suffocating tradition. Paradise becomes a war zone. And this stirring film takes a fearless stance.
by Jayan Cherian
with Kallen Pokkudan, Saritha Sunil, Sreekumar SP, David Briggs India / USA 2013 108’ 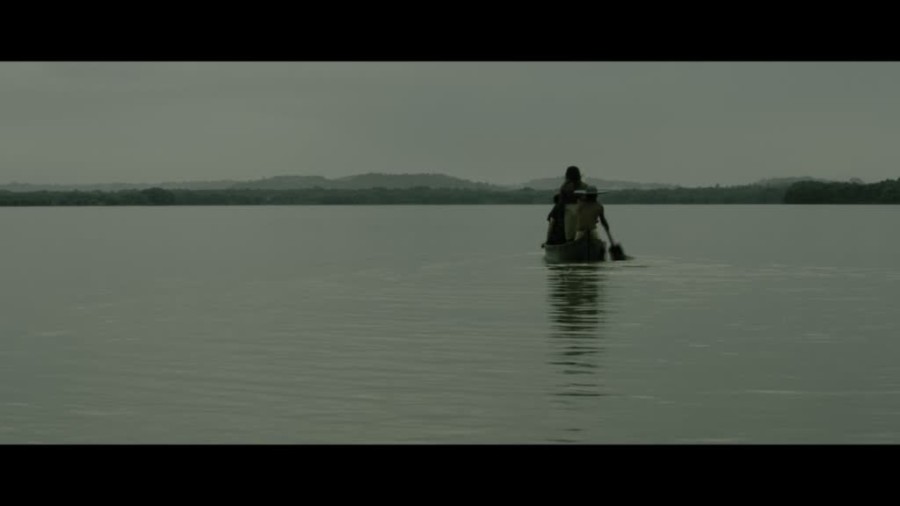