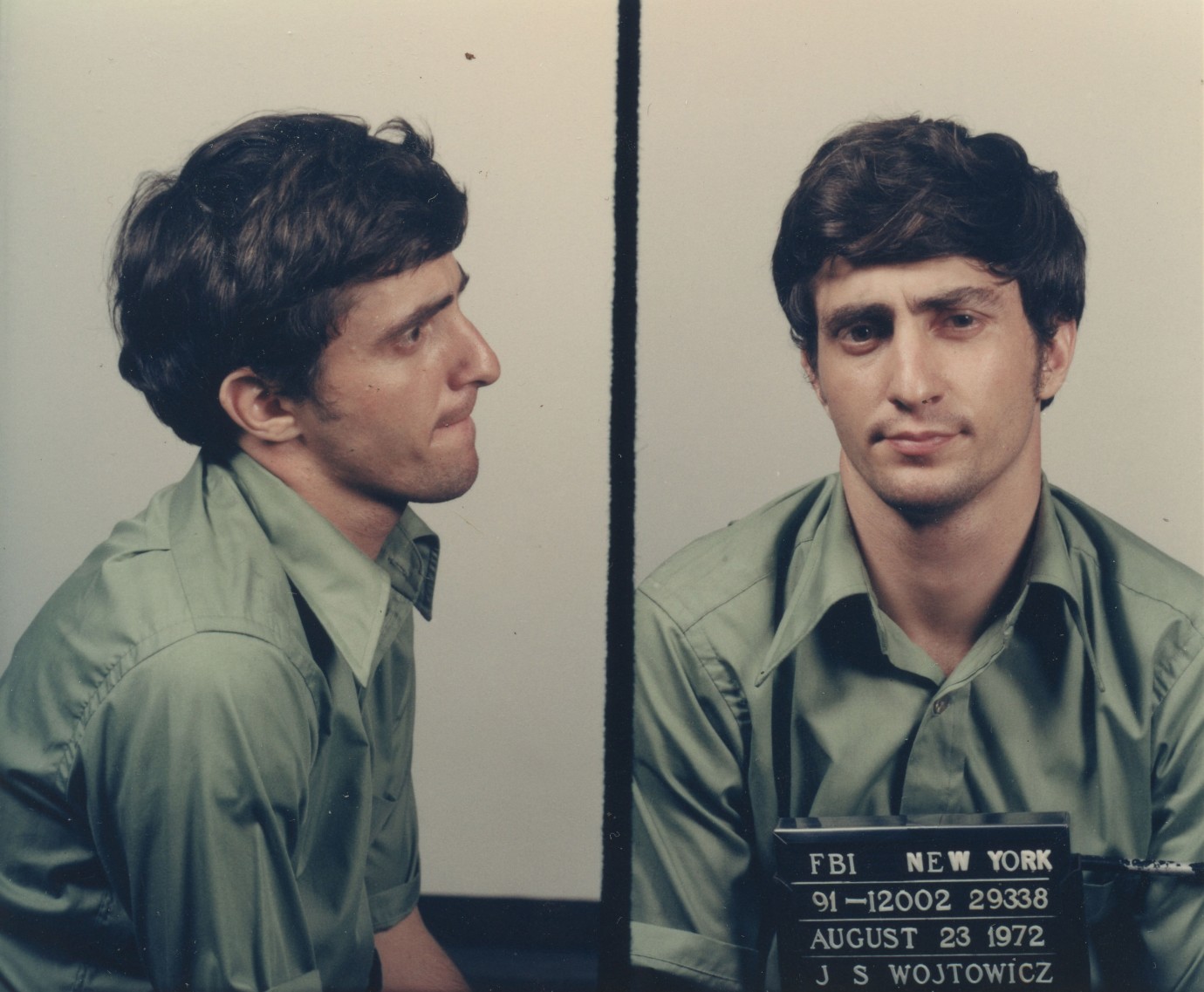 Over ten years in the making, Allison Berg's and Frank Keraudren’s powerful documentary The Dog follows the life of John Wojtowicz, who spectacularly attempted to secure the money for his partner’s sex change by robbing a bank in Brooklyn in 1972. His attempted heist was made famous by Sidney Lumet’s 1975 film Dog Day Afternoon.
Making use of copious archive footage, photographs and testimonials from contemporaries, the filmmakers follow not only Wojtowicz’s occasionally bizarre life and progression from lower-middle-class right-winger to militant gay activist, but also provide an unconventional survey of gay culture in New York during the past forty years.
The Dog is truly a labour of love with Wojtowicz as its fascinating anti-hero, captured here in all his humaneness: ‘the dog’ (as he likes to call himself) is lovable, manic, heroic, hopelessly sentimental, self-destructive, sex-obsessed, violent, manipulative, obsessive and unpredictable. His drastic, earthy humour also makes him a fantastic storyteller.
by Frank Keraudren, Allison Berg
with John Wojtowicz, Liz Eden USA 2013 101’ 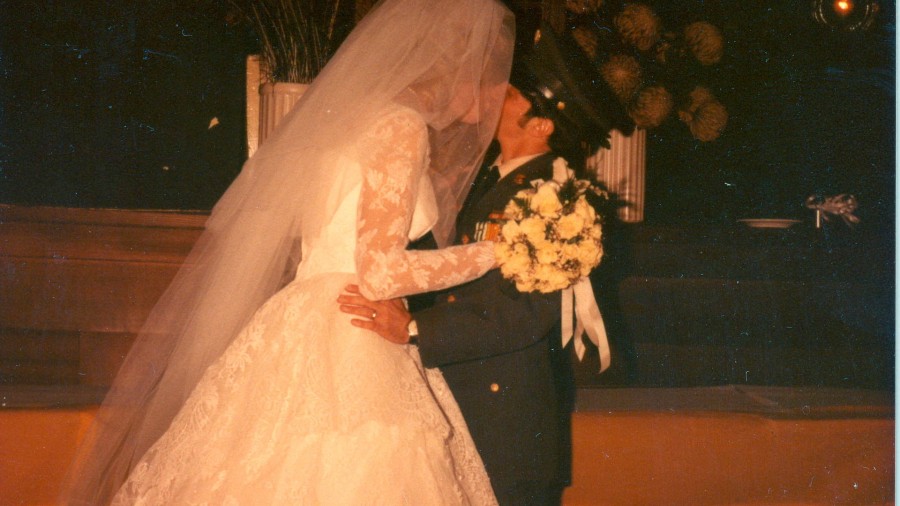