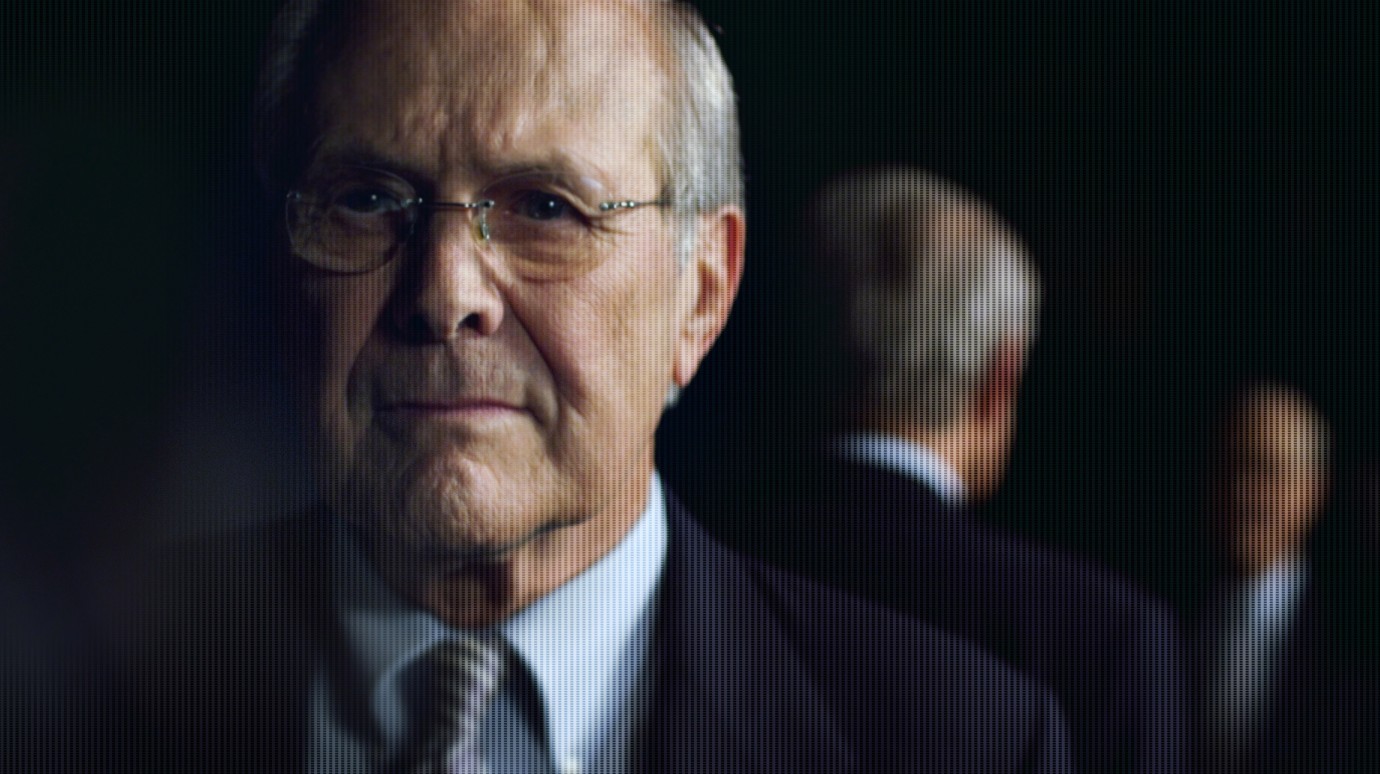 © 2013 DHR Project, LLC and A&E Television Networks, LLC.
Donald Rumsfeld wrote over 10,000 memos to his colleagues and staff during his time as advisor to four US presidents and defence secretaries. Preserved for decades, these telling notes provide a starting point which enables us to become better acquainted with a man who has had a decisive influence on US foreign policy and the so-called war on terror. Asking this controversial politician to take a seat in a completely neutral space, the filmmaker poses ostensibly banal questions to draw him into a conversation which becomes increasingly charged as Rumsfeld takes a position on how the USA deals with its military and political mistakes and catastrophes – from Pearl Harbor to Vietnam to 9/11.
In this new work, essayistic documentary filmmaker Errol Morris opens up another chapter of repressed US history. In Standard Operation Procedure, which screened in Competition at the Berlinale in 2008, he sounded out events behind the photographs of torture in Abu Ghraib. He also cross-examined another former US Defense Secretary – Robert S McNamara – in his 2003 film The Fog of War, which analysed the actions of the US government during the Cuban missile crisis and the Vietnam War.
by Errol Morris USA 2013 102’ 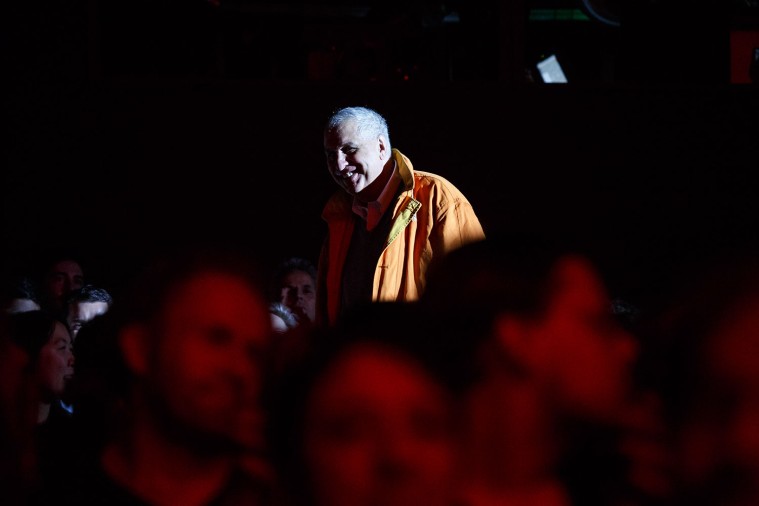 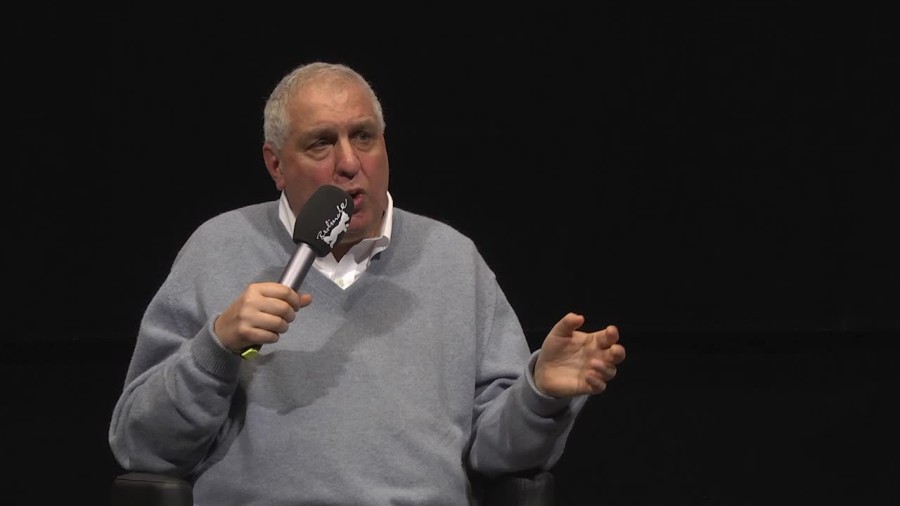