© Greg Smith 2012
Alongside the eponymous hero, the camera goes into battle and accompanies César Chávez at close range in his struggle for better wages and living conditions for farm workers in California. Most of them are so-called ‘braceros’, seasonal labourers from Mexico who are permitted to stay and work in the US only if they carry out farm labour. They're by and large without rights, exploited by the landowners and subjected to racism and violence. In the 1960s, together with his fellow campaigner Dolores Huerto, the Latino-American Chávez co-founds the union of United Farm Workers. ‘Si, se puede – Yes, it can be done’ is the motto under which more and more workers organise themselves, go on strike or form long marches. Chávez’ peaceful protest movement soon receives support from all over the country, even from political quarters.
The script for Diego Luna's second feature film was developed in close collaboration with the family of Chávez, who died in 1993. This is the moving portrait of the father of a family and a charismatic labour leader who was able to persuade countless people finally to demand their rights.
by Diego Luna
with Michael Peña, America Ferrera, Rosario Dawson, John Malkovich, Jacob Vargas, Wes Bentley USA 2013 101’ 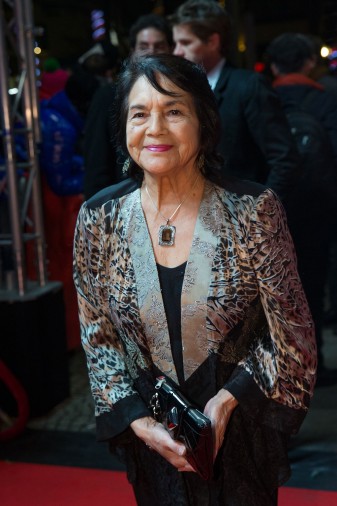 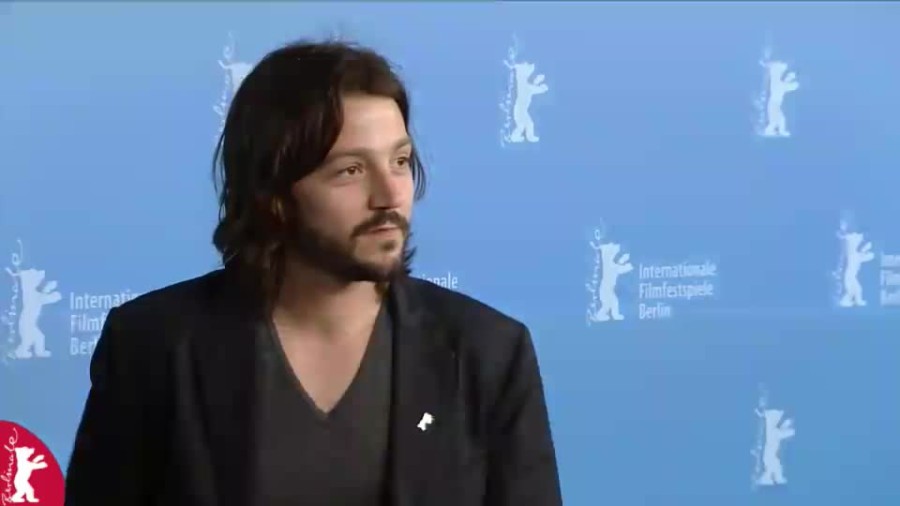