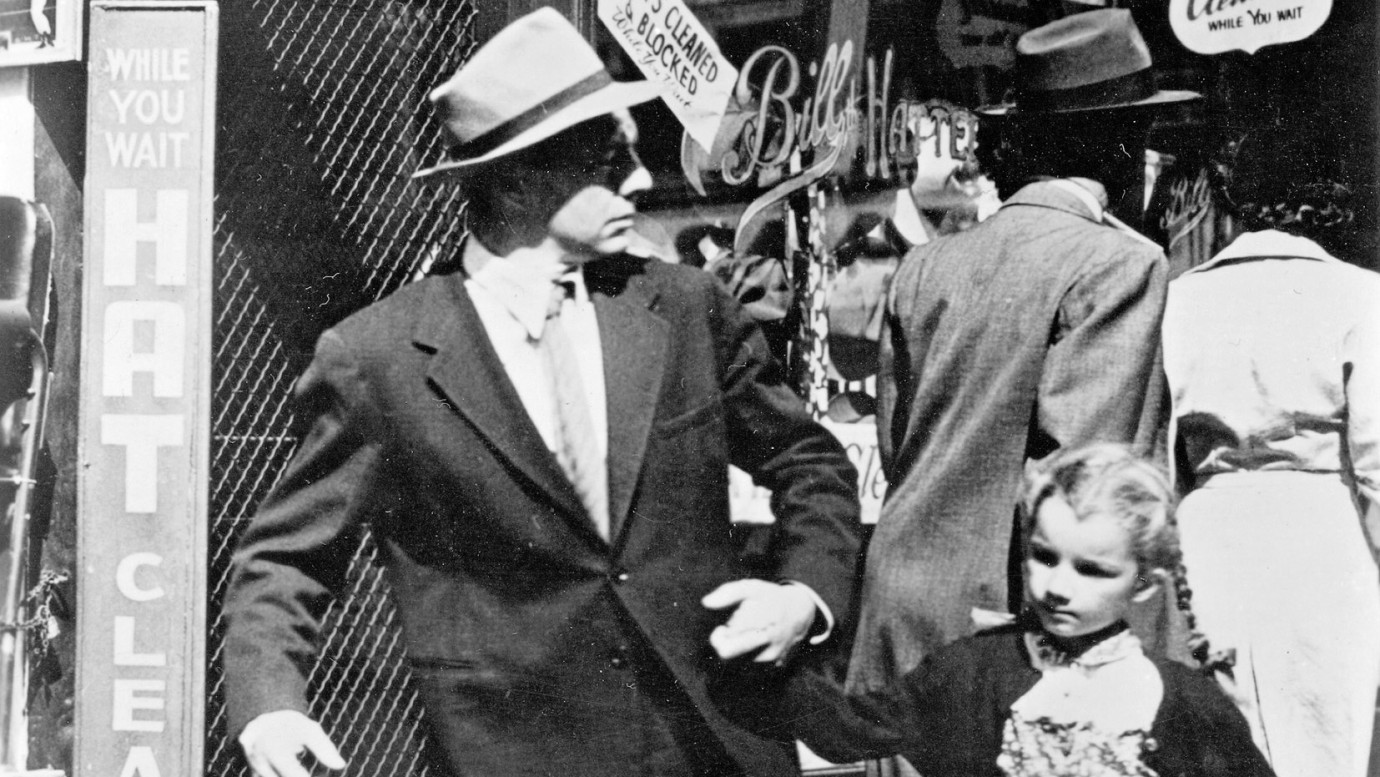 Source: Deutsche Kinemathek
A child murderer is on the loose in Los Angeles. Ordinary citizens pursue the killer with increasing paranoia, while the police resort to Rohrschach tests and underworld raids to try to catch him. The unwanted police attention leads local gangsters to join in the hunt for the deviant killer. They manage to corner him in L.A.’s landmark Bradbury Building and bring him before their own special tribunal ... This remake, produced by Seymour and Harold Nebenzal, is true to the 1931 German original in many ways – from the cries of “Elsie!” resounding in a stairwell, to the characteristic whistling of the murderer (with the tones of a recorder underscoring echoes of the German Pied Piper). Other aspects have been “Americanised” to conform to the changed social environment. The investigators use psychoanalytical techniques and, in the remake, the legions of beggars searching for the perpetrator has become an army of taxi drivers. They enable Joseph Losey to expand the imagery of film noir to include the neo-realistic perspective of the handheld camera, a viewpoint further underlined by the appearance of famed photographer Weegee (Arthur Fellig) in a small role as a mentally defective test subject.
by Joseph Losey
with David Wayne, Howard Da Silva, Luther Adler USA 1951 88’