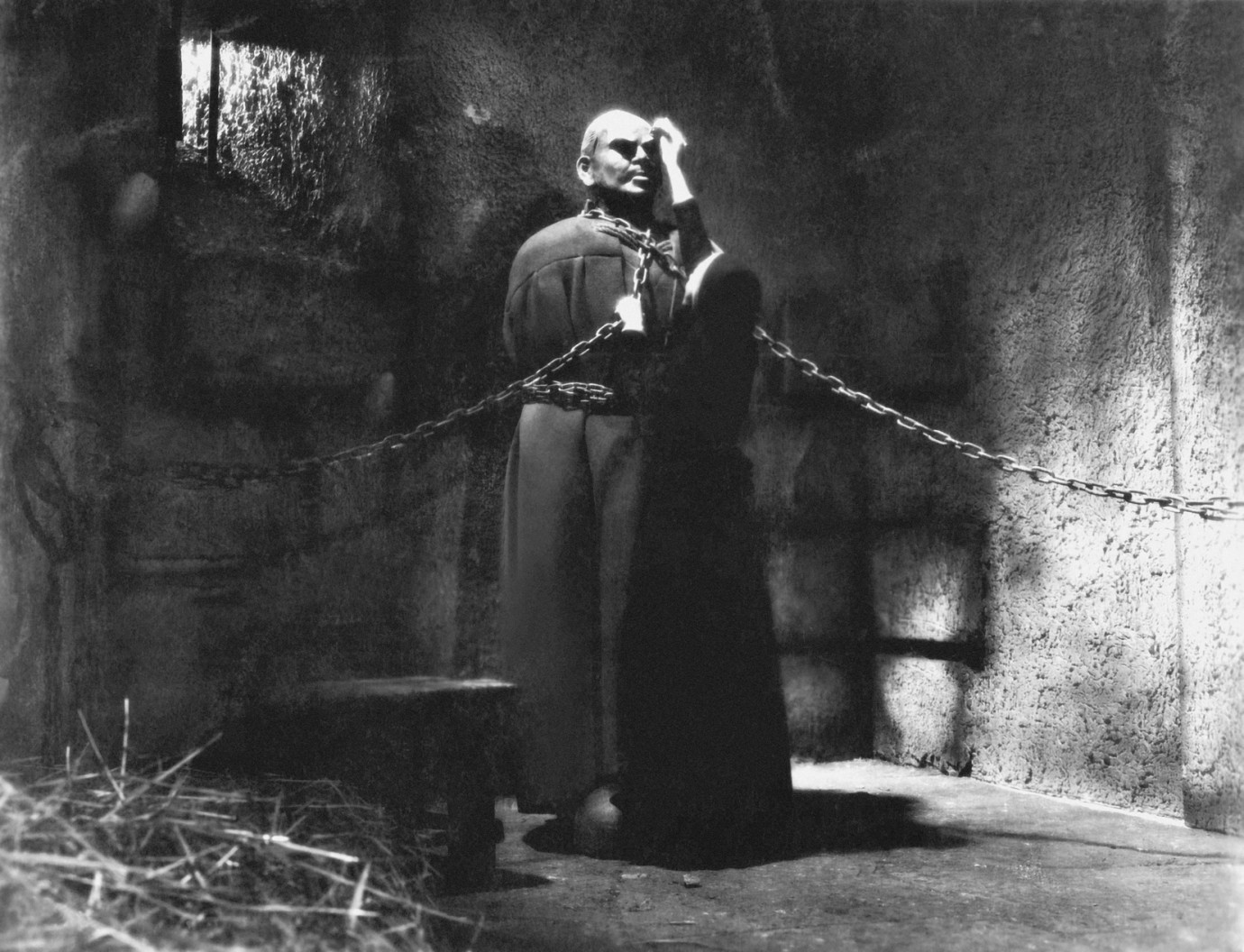 Source: National Film Archive, Prague
The Jews of Prague under the subjugation of Emperor Rudolf II are poor and oppressed. There are increasing demands from the community that young Rabbi Jacob re-awaken the golem hidden in the synagogue attic, so that the giant creature of clay can help them in their time of need. But it is only after food riots, court intrigues and cruelty to fellow Jews that the rabbi’s wife, Rachel, frees the monster from its chains, setting in motion a wave of total destruction … In Jean Duvivier’s Golem, a key figure in Jewish folklore, German romanticism and early fantasy films speaks to us from exile. After Paul Wegener’s Der Golem (1914), Der Golem und die Tänzerin (1917) and Der Golem, wie er in die Welt kam (1920), the Czech play on which LE GOLEM is based has the quality of a final sequel. With its reanimation of the clay colossus, this spectacular predecessor to the disaster film breathes new life into the artificial humans of German cinema – the Homunculus (1916), the Alraune (1928 and 1930) and the robot Maria in Metropolis (1927) – that were early influences on international horror and science fiction films.
by Julien Duvivier
with Harry Baur, Roger Karl, Ferdinand Hart Czechoslovakia / France 1936 96’