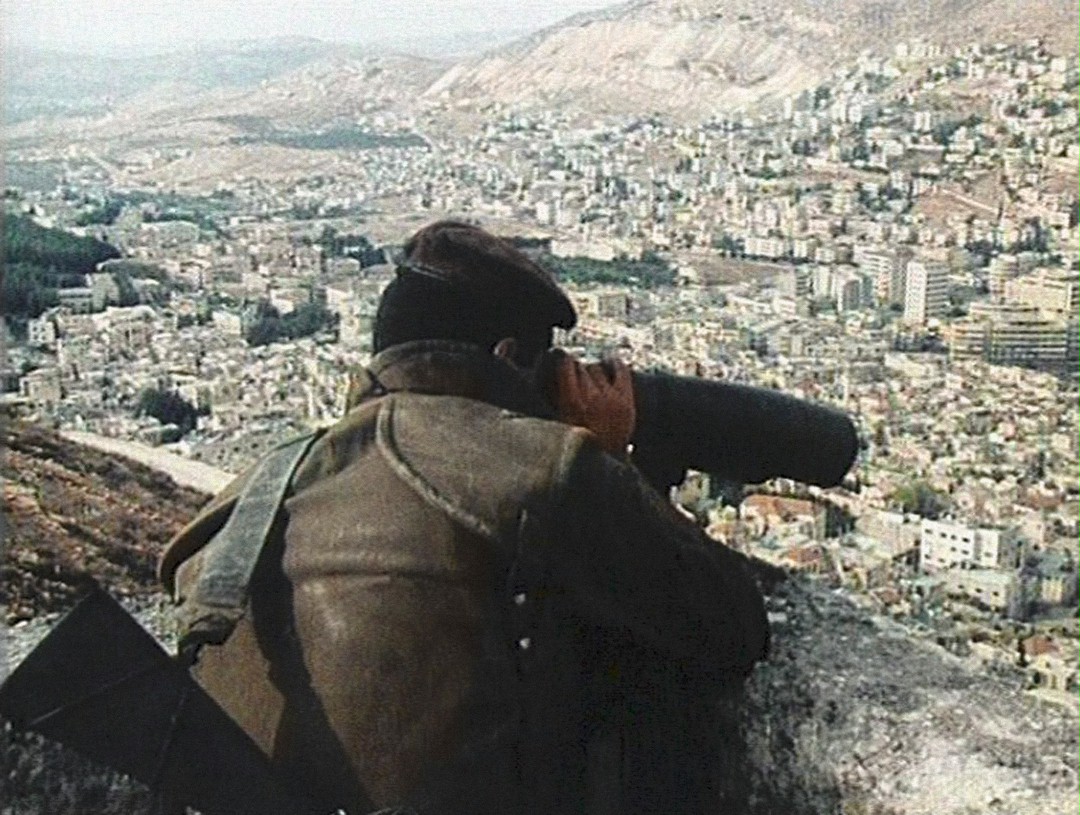 'Tsahal' is the Hebrew acronym for the Israeli Defense Forces. While in Pourqoi Israël Claude Lanzmann focused on civilian life, in Tsahal the director turns his attention to the role of the military in the history of the Jewish state. He interviews officers, conscripts and reservists; politicians, settlers, Palestinians and, in writers Amos Oz and David Grossman, members of the Israeli peace movement. Memories, sound documents and current footage of the armed forces provide subjective perspectives on the significance of the army to a country which has endured "46 years of perpetual alarm" since Israel won statehood in 1948 – ranging from the 1956 Sinai Campaign to the Six-Day War in 1967, the 1973 Yom Kippur War, and right up to the 1990s. Above all, it is a film about the significance of the 'Tsahal' to Israeli society. As Claude Lanzmann puts it, "nobody can avoid conscription and military service. So this army represents a true cross-section of the entire population that reflects equally both its contradictions and its unity. In the army, freedom and discipline, criticism and obedience are united in a unique, paradoxical way".
by Claude Lanzmann France / Germany 1994 304’