Jon Martello is the best puller in the disco and can, at the end of any given evening, take home the women to whom his mates have given the highest scores on a scale of one to ten. But Jon doesn’t get down to his real passion until his weekend conquests have disappeared. That's when he opens up his laptop and treats himself to one wank after another. So far so good. But then he comes so deeply under the spell of one young woman that he allows her to overturn his life. His passion for pornography, lack of enthusiasm for his family and even his aggressive driving – all change. And no wonder, when the beautiful new woman in his life is played by none other than Scarlett Johansson. In record time she transforms Jon into a bourgeois average joe. If only there wasn't the secret porn addiction - even after a breathtaking night with his dream woman. Joseph Gordon-Levitt, lead actor and director of this gaudy satire about sex, eroticism and middle-class mores, pushes self-mockery to the limits until his hero finally falls into the arms of a woman who loves him.
by Joseph Gordon-Levitt
with Joseph Gordon-Levitt, Scarlett Johansson, Julianne Moore USA 2013 90’ 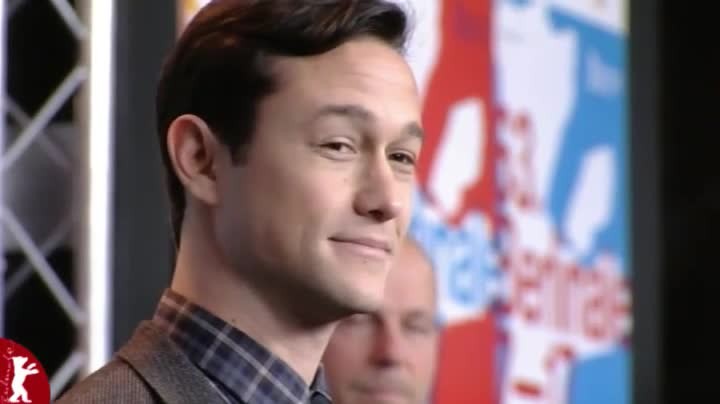