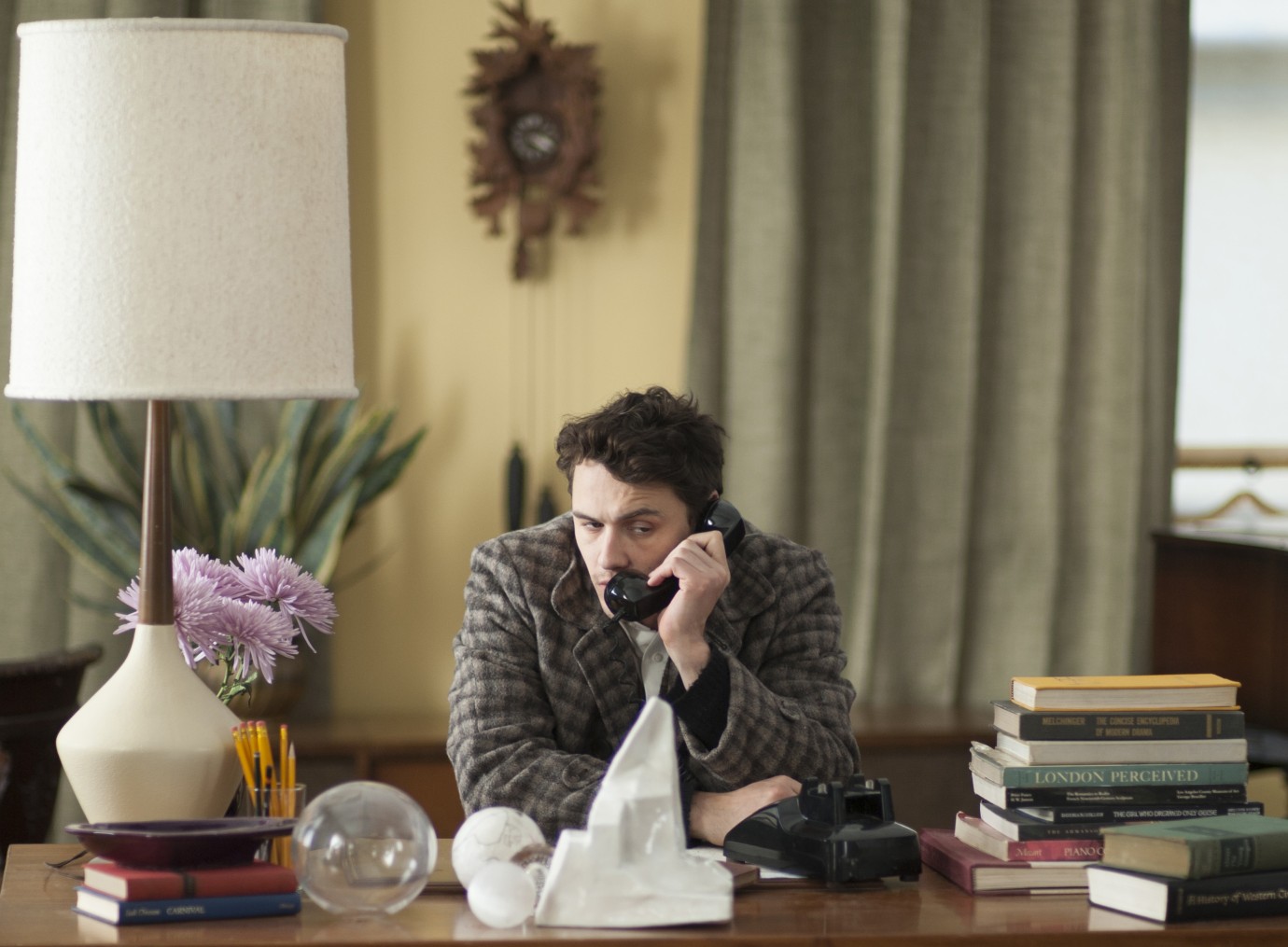 © Pamela Berkovic
James, Catherine and Patricia. A house on the beach not far from New York. It is 1963. A neighbour with a soft spot for James drops by from time to time. James with his big-checked jacket, his camera and his unfinished novel. Catherine with her paintings and her men’s suits. Patricia with her cigarettes. Carter has created a tender, associative film about the friendship of three misfits. James used to be a successful TV soap actor until probable mental illness forced him to give up his job; his sister Patricia barely speaks and lives in a world of her own. Kind-hearted painter Catherine is a cross-dresser who enjoys going out for coffee wearing men’s clothes. Maladies is a sensitive exploration of perception which takes creativity and fine art, the voices we hear inside and out, impressions, and the world of the imagination just as seriously as do its protagonists. The dedicated cast and bold narrative structure allow the director to create the portrait of a relationship which also captures society's attitudes at that time to real and supposed mental illness.
by Carter
with James Franco, Catherine Keener, Fallon Goodson, David Straithairn, Alan Cumming USA 2012 96’ 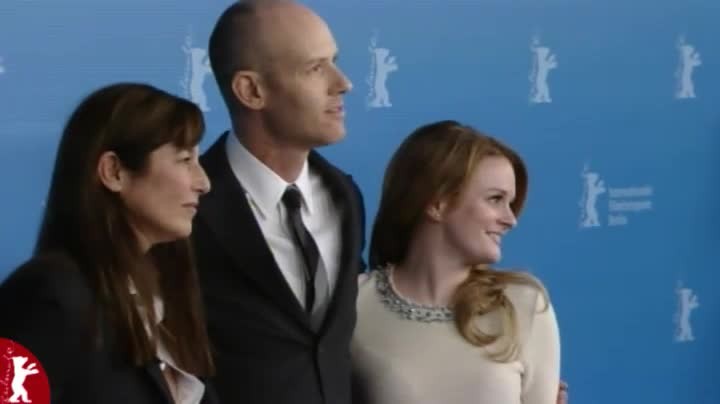