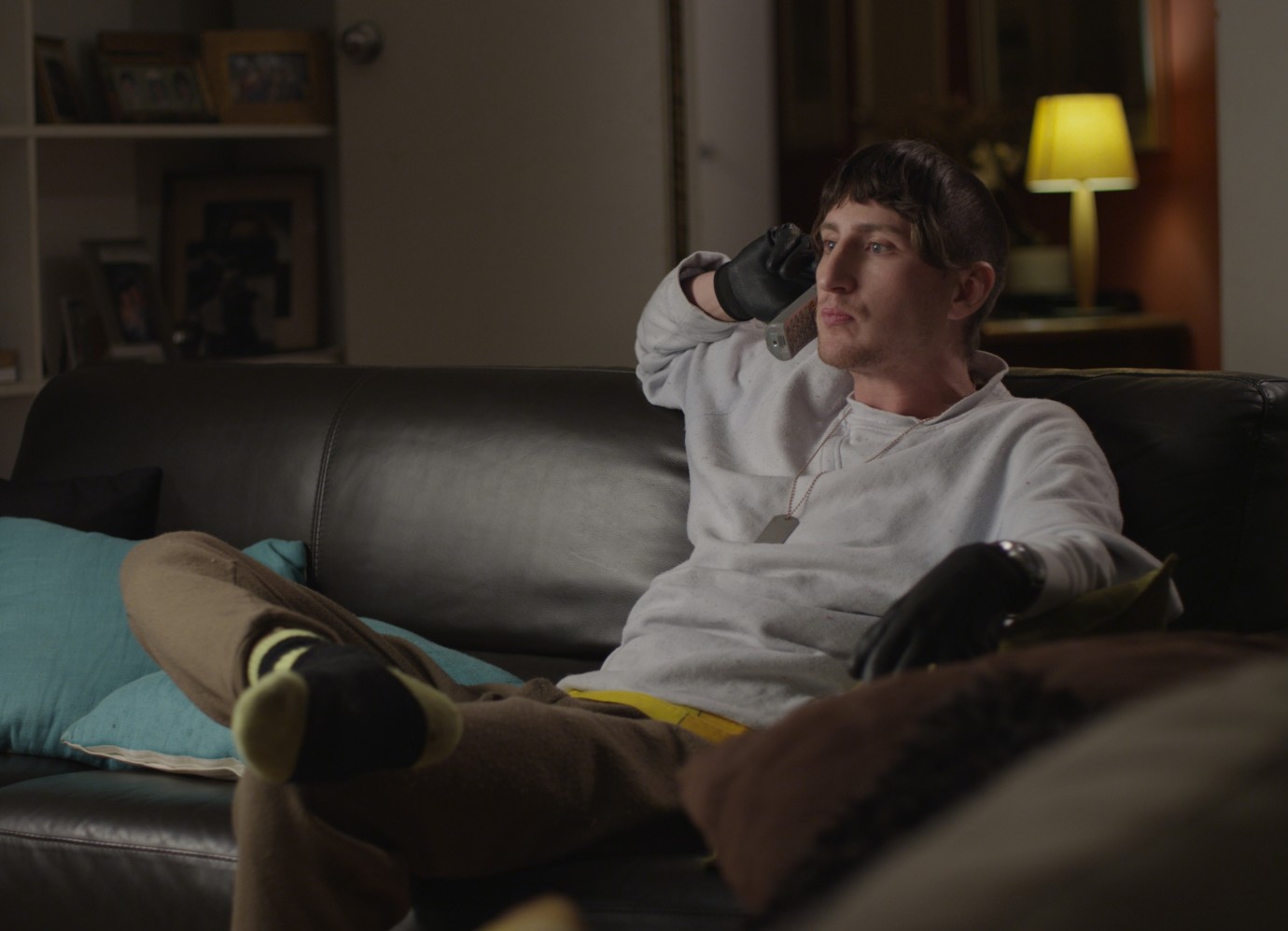 In an affluent society even the animals are well cared for and this means the vetinerary hospital is always open for emergencies – day and night. Sitting with his younger brother in a car in the parking lot out front, Roberto has an eccentric air about him, with his semi-shorn head and his black gloves in spite of the summer’s heat. The pair noisily munch their fast food and sit tight. What else are they to do? During the day they throw rubbish and other old trash into their neighbour's garden from their balcony. At first he's furious, but this is preferable to him coming over to the pool, sitting and drinking beer with Roberto and going on and on about some roadshow, young people, the didgeridoo and sustainability – now that's really punishment.
by James Vaughan
with Kirin J Callinan, Alexander Vaughan, Greg Zimbulis Australia 2012 16’