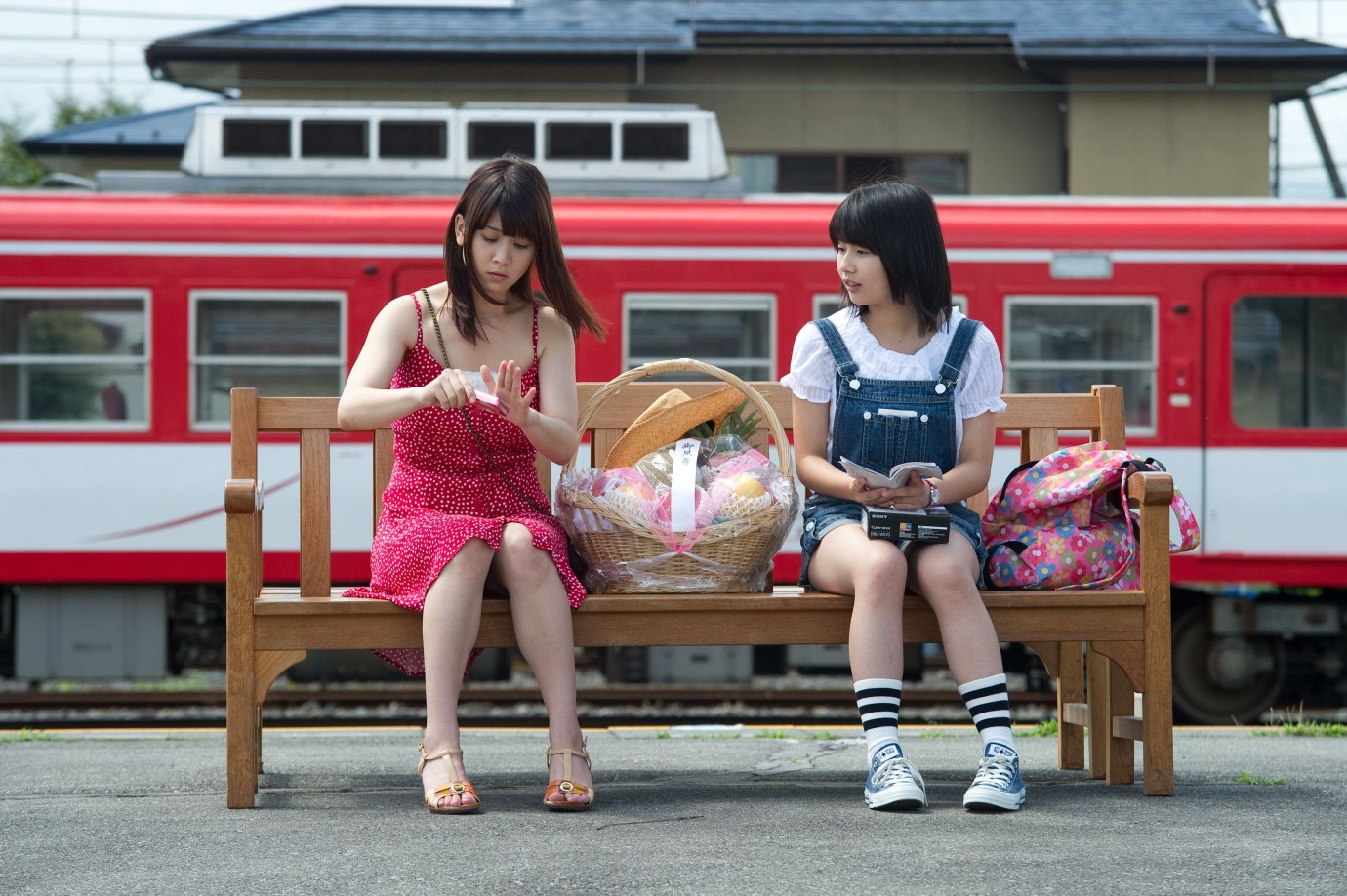 Her husband may be dying but the girls’ mother seems quite unmoved. She’s never been able to forgive him for having left her for another woman years ago. And so, rather than going herself she decides to send her two daughters, aged 17 and 20, to his deathbed. They are to bid their father a fitting farewell, even though they can barely remember him. But when the girls finally arrive their father has already died. The two young women stick out like sore thumbs in their summer dresses amongst all their black-clad relatives. At the funeral they find themselves having to cope with an onslaught of encounters including an overly friendly uncle, a hostile aunt and a blind grandmother who gets far too close for comfort. Luckily there’s also a delightful young half-brother, about whose existence the girls knew nothing at all. Time and again they find themselves asking the same questions: who was their father? And – are we like him? A film about family ties and the absence of relationships; about bidding farewell to the departed, anger and reconciliation.
by Ryota Nakano
with Makiko Watanabe, Erisa Yanagi, Nanoka Matsubara, Kenichi Takito, Satoshi Nikaido Japan 2012 74’