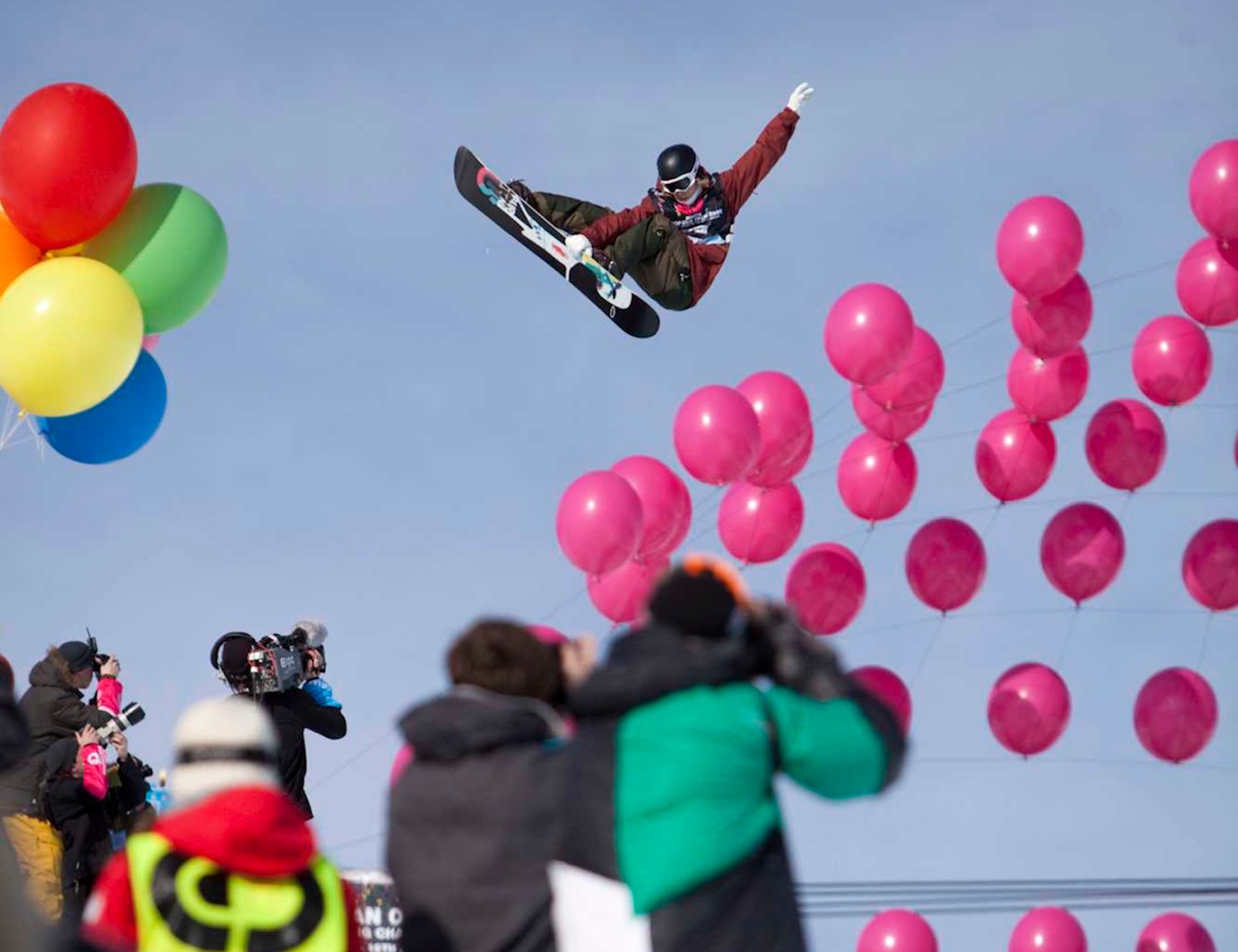 © Burton Snowboards
Today, at the age of twenty-six, American snowboarder Kevin Pearce has attained legendary status. His victory over champion snowboarder Shaun White during the European Open halfpipe final in Laax in Switzerland in 2008 put him at the top of his game. One year before the Vancouver Winter Olympics he was in top form. Pearce had grown up in the midst of Vermont’s snowboarding scene. To emphasise the collective aspect of their crew, he and his riders preferred always to call themselves ‘frends’ without and ‘i’. In this respect Pearce embodies the antithesis to one-man-band Shaun White, who was not about to take his defeat lying down. To this end, White asks a sponsor to build him a halfpipe in a remote part of Colorado where he begins training furiously to perform a dangerous jump – the double cork.
In 2009, Pearce tries to bring his own performance up to speed but is badly injured attempting a double cork. Striking his head at Park City he sustains a traumatic brain injury and spends weeks in a coma. In The Crash Reel Lucy Walker follows snowboarder Kevin Pearce’s arduous recovery and his struggle to regain his life. ​
by Lucy Walker USA 2013 109’