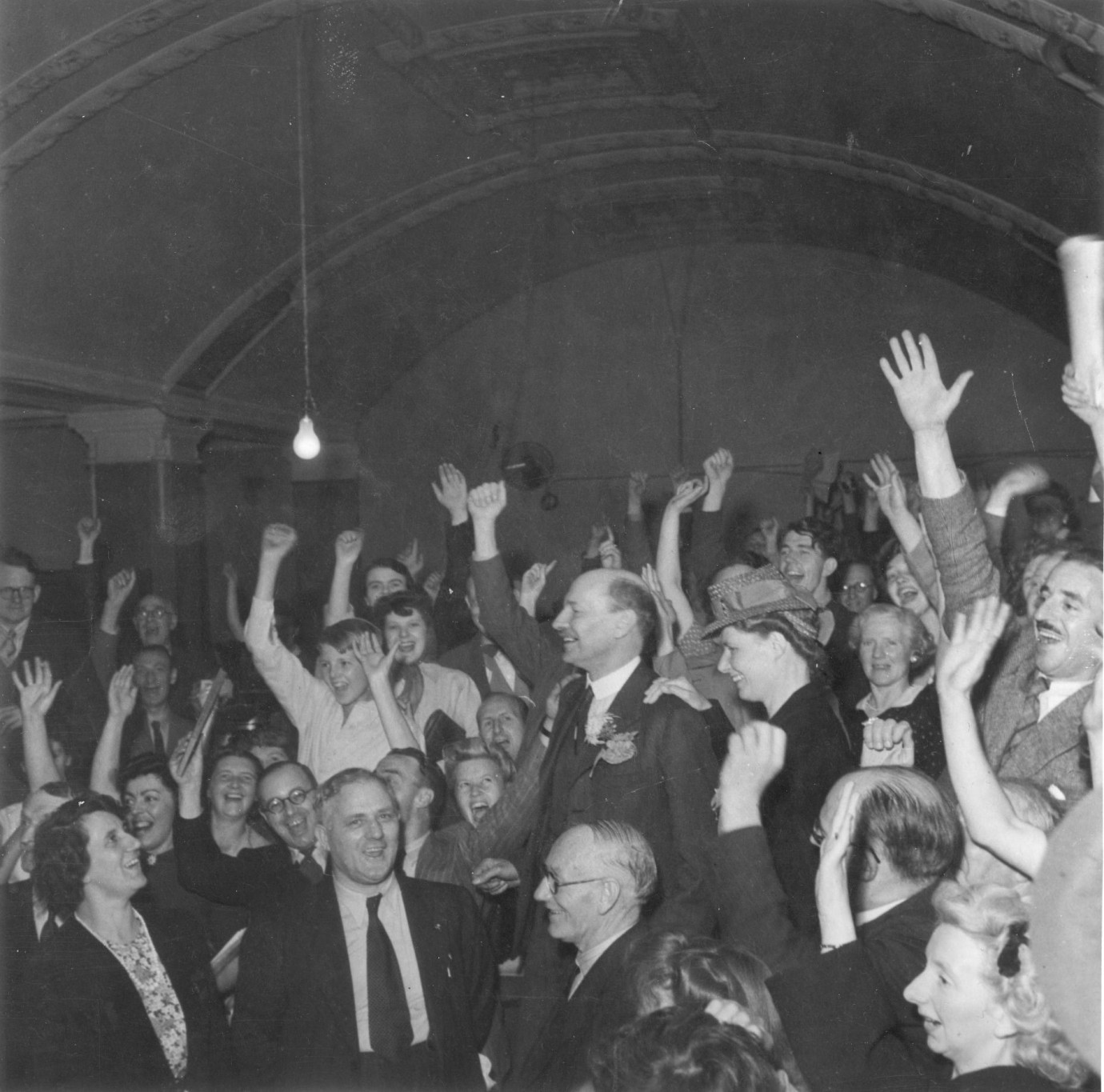 © People History Museum
Is the foundation of the British welfare state a lost opportunity destroyed by Thatcherism, or a project still awaiting completion? Ken Loach seeks an answer in conversations with those who remember its beginnings. The Labour Party’s surprising landslide election victory in the summer of 1945 gave it an absolute majority and ushered in the nationalisation of key industries and many services such as mining, railways, gas, electricity, steel, the docks and the Bank of England. This was soon followed by the introduction of free health care in the shape of the National Health Service. In addition, people in need were guaranteed financial support through the National Assistance Act. This ‘New Socialism’ was informed by an exemplary sense of community and class consciousness which was to endure for decades. However, almost all of these achievements were to fall victim to reforms introduced by Margaret Thatcher, prime minister from 1979 to 1990. There’s no lecturing from Ken Loach’s elderly interlocutors. Instead, they tell the kind of deeply personal stories which will soon no longer be heard.
by Ken Loach United Kingdom 2013 94’ 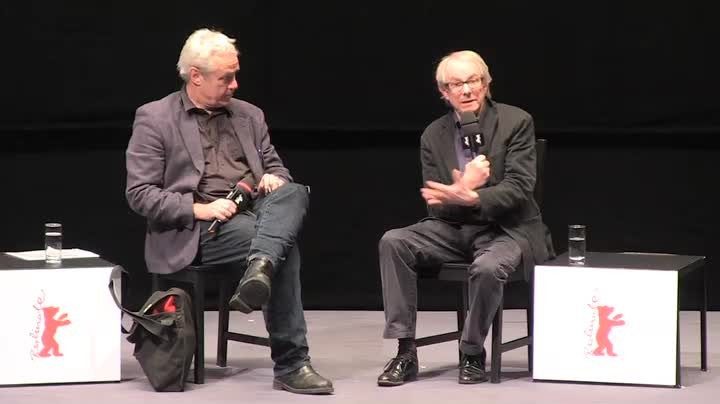