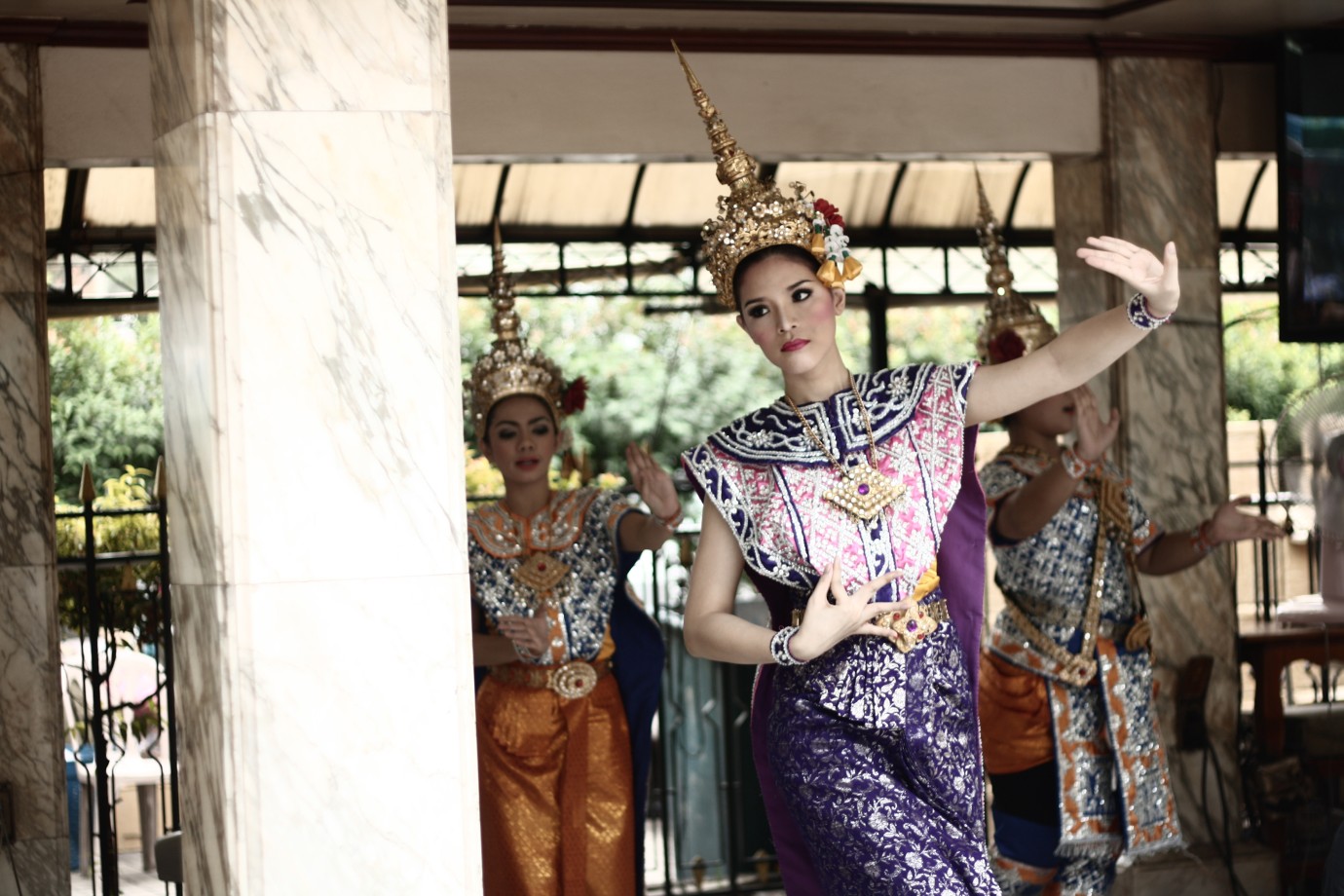 © Tang Wong
Four Bangkok youths who couldn't be more different: cool K-Pop dancer Em can't handle being dumped by his girlfriend; Yong and Jay are at risk of losing the final in a grand quiz; and Best must score points in table tennis for his sports scholarship. Yet they all have one thing in common: none of them really believes in the power of spirits but in their desperation they have all made a vow at a simple street shrine. When all their prayers are unexpectedly answered, they are faced with the new problem of having to honour their promises. The four must now take part in the public performance of a traditional Thai dance in full folklore regalia. Nothing could be more embarrassing. Rightly afraid of humiliating themselves, they frantically cast about for a way out of their predicament.
Kongdej Jaturanrasmee’s film is a funny and intelligent portrayal of a group of young people trying to find their feet in society. Cutting rapidly from one narrative strand to another, Tang Wong also reflects cultural chaos and the pace of the big city. A story set in a country and a society that is caught between superstition, modern scientific thought and global commerce.
by Kongdej Jaturanrasmee
with Nutthasit Kotimanuswanich, Siripat Kuhavichanun, Sompob Sittiajarn, Anawat Patanawanichkul, Natarat Lakha Thailand 2013 86’