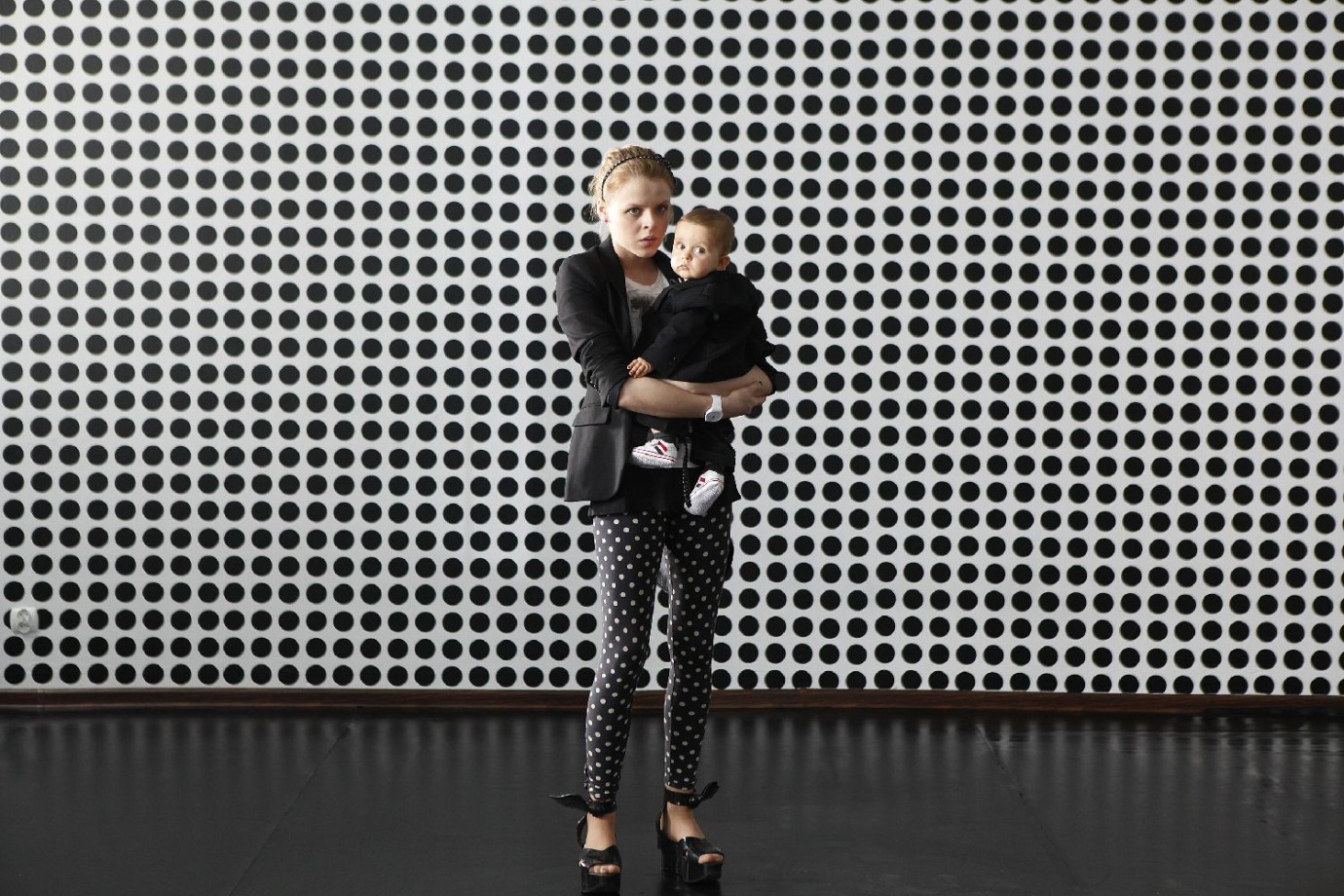 © Lukasz Niewiadomski
Natalia really wanted to have a baby. Now she's got one and this extrovert seventeen-year-old’s life has suddenly become one big struggle. Feeling rejected by her still youthful mother, she clings desperately to her child, although she hasn’t really got the hang of things yet or developed a genuine bond. Her carefree skateboarding friend Kuba tries his best to get used to the idea of being a father but winds up using her tiny apartment as a venue for parties with the rest of his pot-smoking crew. Natalia fritters what little money she has managed to borrow on flamboyant outfits. Hoping to secure a job as a sales assistant in a stylish clothing store, she allows herself to fall for the charms of the shop’s young manager – who is only too willing to exploit his position. Natalia’s world is beginning to spin out of control. Unlike many films about teenage mothers, Baby Blues is anything but a piece of gloomy social realism. Instead, it is an exhilarating ride through a garishly coloured world of clothes, sex and drugs and a ribald look at Poland's fledgling capitalism. Following her 2009 film Mall girls Kasia Rosłaniec has succeeded in creating another radical but authentic work.
by Kasia Roslaniec
with Magdalena Berus, Nikodem Rozbicki, Klaudia Bulka, Michal Trzeciakowski Poland 2012 105’