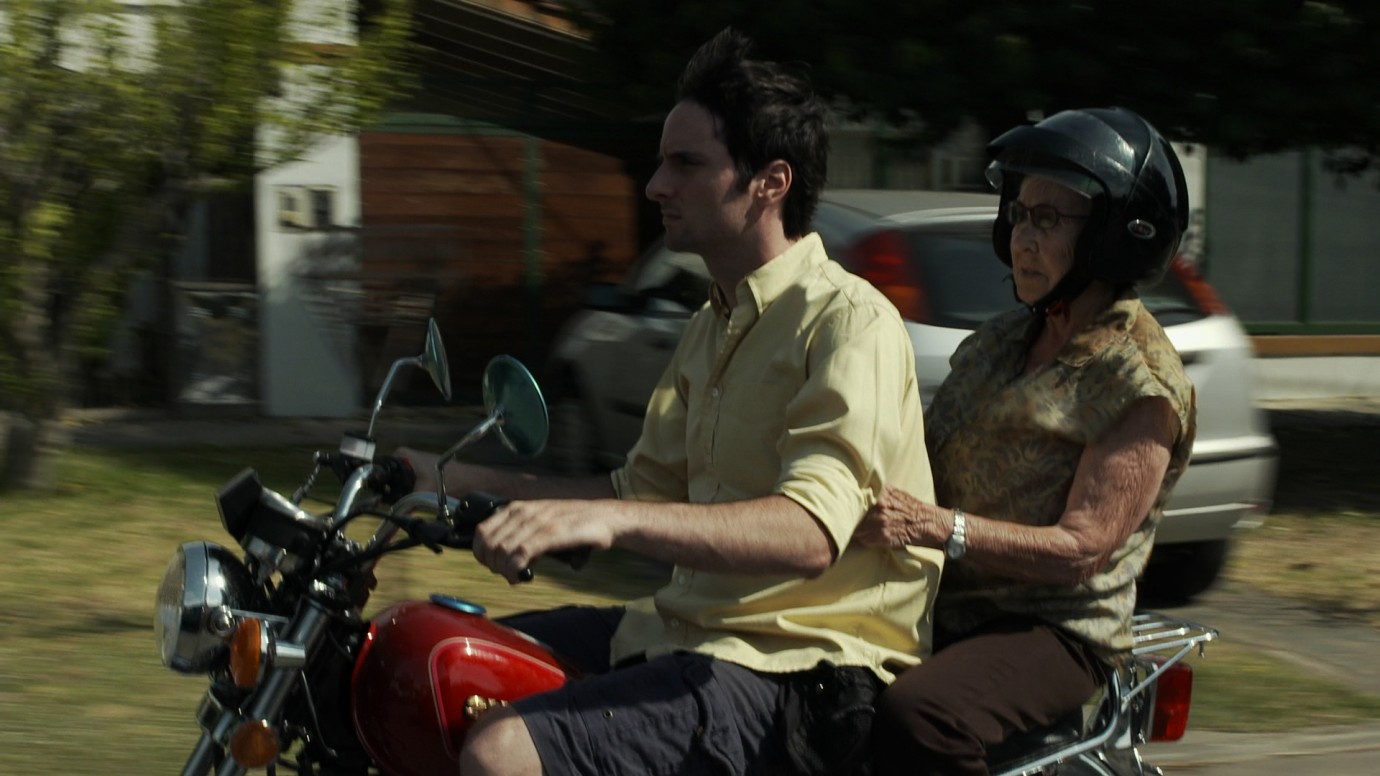 Courtesy of Frutacine
Liso, a young man from the upper middle class, has been released from a psychiatric clinic. He lives with his parents, who treat him like a child. His attempts to revive old relationships fail. The only solace he finds is that which emerges from his friendship with Sonia, their Bolivian maid, and his visits to his grandmother.
Santiago Loza’s camera takes a step back again and again, giving every scene the time and space it needs to develop atmosphere, pitch and a cinematic texture. Within the villa’s rooms, we follow the different members of the family, who may live under the same roof, but hardly connect with one another at all. We look on as Liso develops a relationship with Sonia based on only gestures and glances, without a single word being said. And as we follow her on her rounds through the rambling house, we share in the loneliness of a woman who belongs to a different class. It is precisely crafted snapshots such as these that allow the viewer to participate in a life that has fallen out of sync. In this way, everything, even Liso’s joyful motorbike ride with his grandmother, is transferred to the viewer.
by Santiago Loza
with Lisandro Rodriguez, Andrea Strenitz, Fidelia Batallanos Michel, Ricardo Felix Argentina 2013 73’