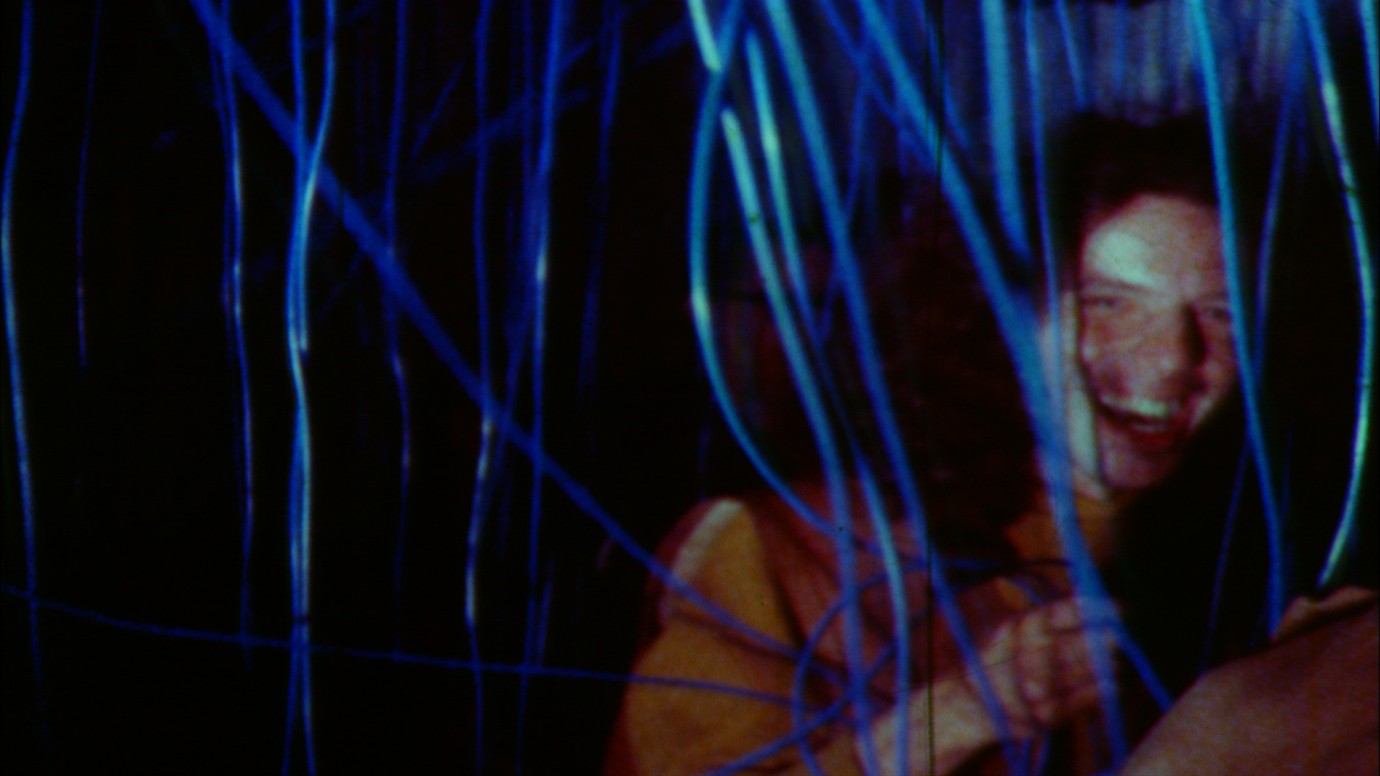 Cesar Oiticica Filho's first film is a visually striking found-footage documentary about the filmmaker's uncle, Hélio Oiticica (1937-1980), one of the most important Brazilian artists of the 20th Century. Foregoing voiceover narration and expert analyses, the film allows Oiticica himself to narrate his life and expound upon his art in his own words, and in extremely rare archival audio and visual material. The artist's commentary guides us through his artistic development and expansive political and aesthetic interests, from his modernist paintings and sculptures in the 1960s to his expanded cinema installations and slide show environments of the 1970s, and from the favelas and the lively street life of Rio, New York and London to samba schools and the tropicália cultural movement, jumpstarted by Oiticica but associated with musicians Caetano Veloso and Gilberto Gil. The film's rhythmic montage of images doesn't simply illustrate the artist's commentary, but both contextualises and radically expands upon it. The result is a bold and complex portrait of an artist for whom life (including homosexuality and drug use) and work determined and transformed each other.
by Cesar Oiticica Filho Brazil 2012 94’