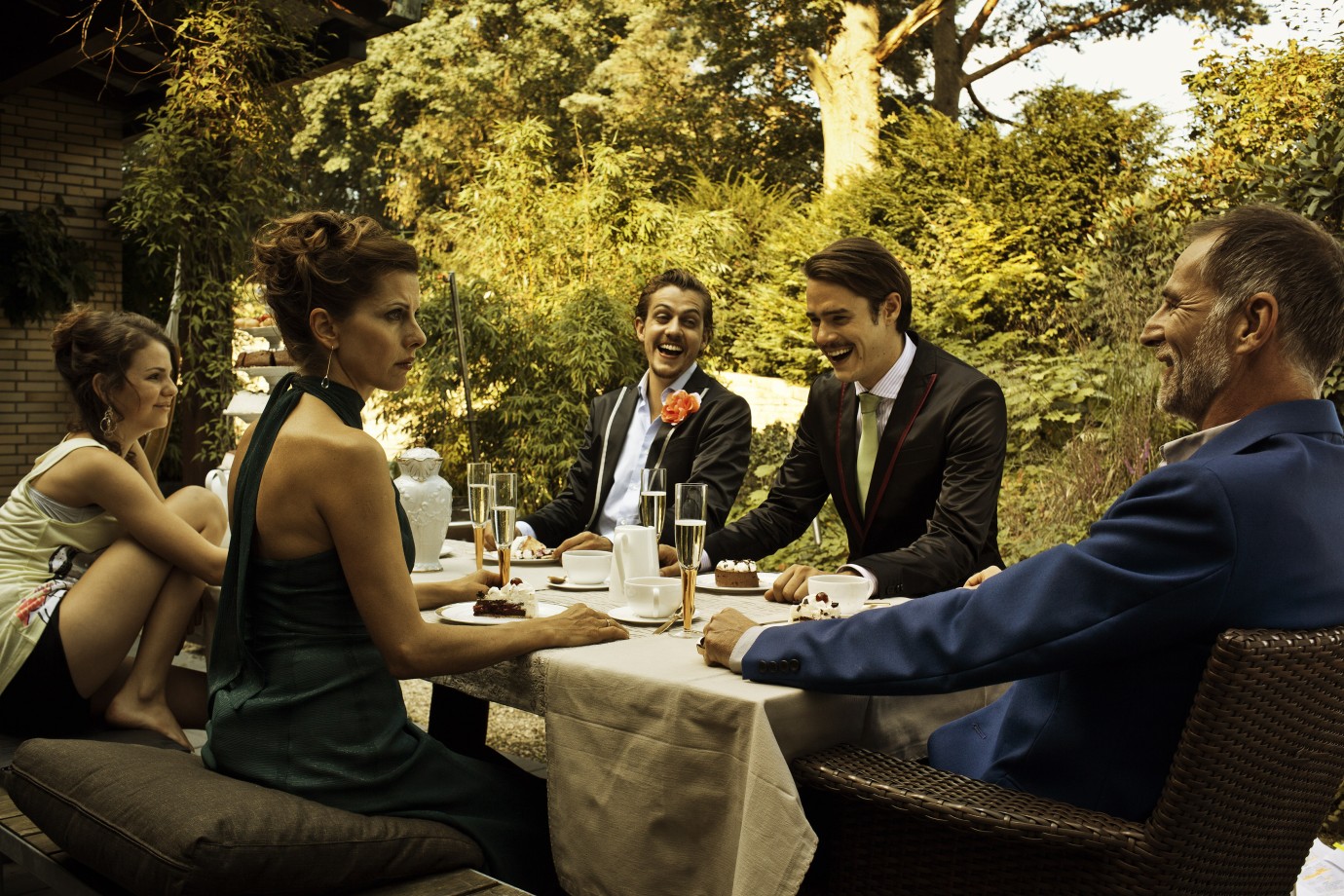 © Frank Linders
Patrick feels absolutely lonely when he decides to search for his supposable genitor after the
suicide of his mother. He doesn’t have a plan, a goal or hopes. He just wants to meet the phantom that he thinks is the reason for his mother’s death. Almost remote-controlled he approaches the person that never took notice of him since his birth. That declared him as “nothing”. He starts a desperate visitation. His found or imagined father is the father, he always wanted with a perfect family. A beautiful wife, a cute daughter, a big house, a prominent person. An incarnation of Patrick’s imagination. An Image that Patrick in his anger destroys utterly. Regardless of the consequences.
by Sven Halfar
with Tilman Strauß, Thomas Schendel, Judith Rosmair, Niklas Kohrt Germany 2013 104’