On the Ice
NATIVe - Indigenous Cinema 2013 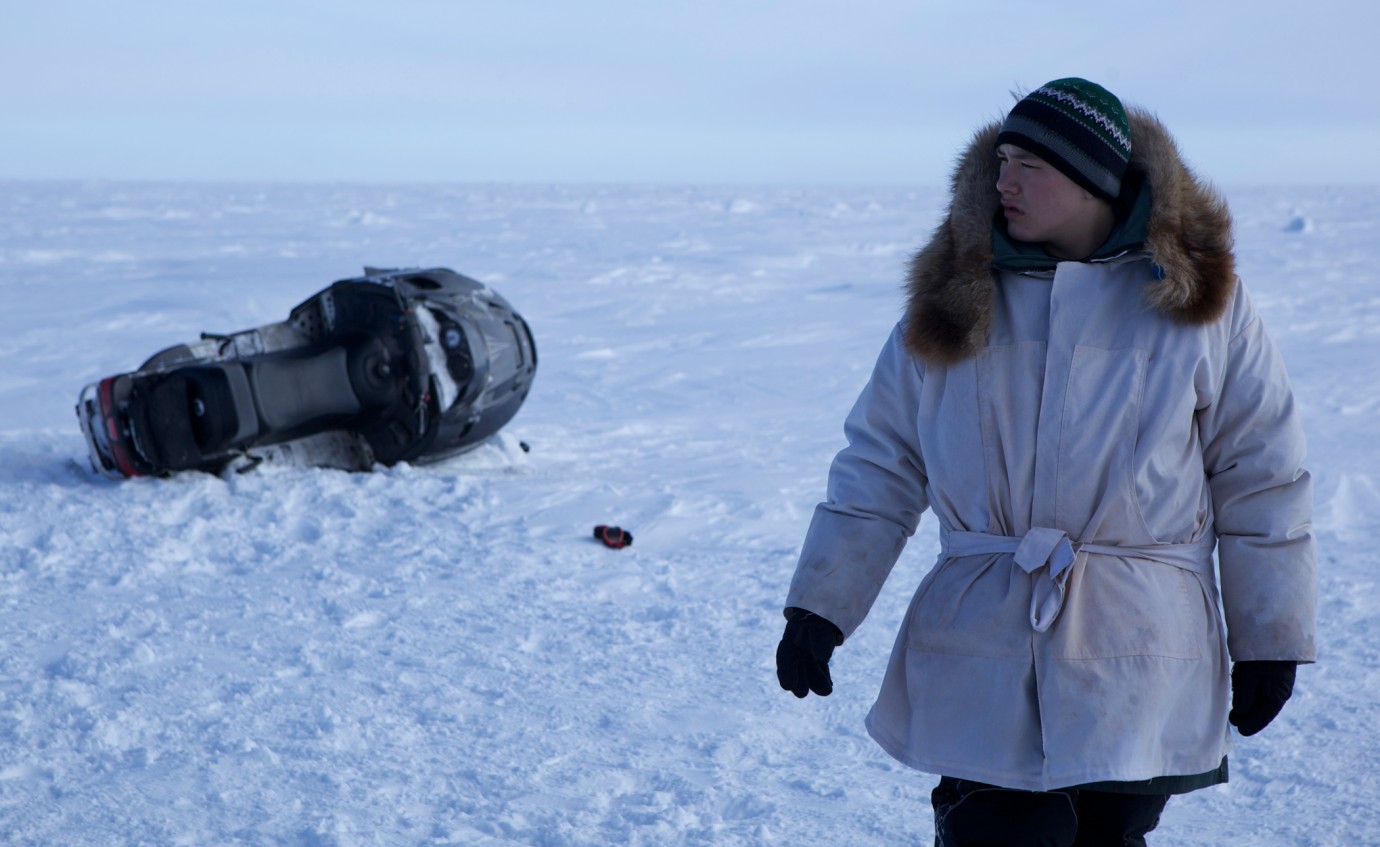 © Sebastian Mlynarski
"My philosophy is to tell compelling stories about interesting and real people. My Iñupiaq culture is a part of the films I make because it is a part of who I am." Like the film’s director, his two protagonists Qalli and Aivaaq also hail from Barrow - perched on the edge of the Alaskan polar ice cap, it’s the northernmost settlement in the USA. By day they go out hunting for seals, while hip hop parties dominate the light polar nights. When a fatal accident happens, Qalli and Aivaaq begin weaving a web of lies, and literally end up treading on very thin ice. In this film, director Andrew Okpeaha MacLean succeeds in combining his deep understanding of contemporary Iñupiaq culture with all the elements of a taut thriller. The film received both the Crystal Bear and the First Feature Award when it screened at the 2011 Berlinale.
by Andrew Okpeaha MacLean
with Josiah Patkotak, Frank Qutuq Irelan, Teddy Kyle Smith USA 2011 96’