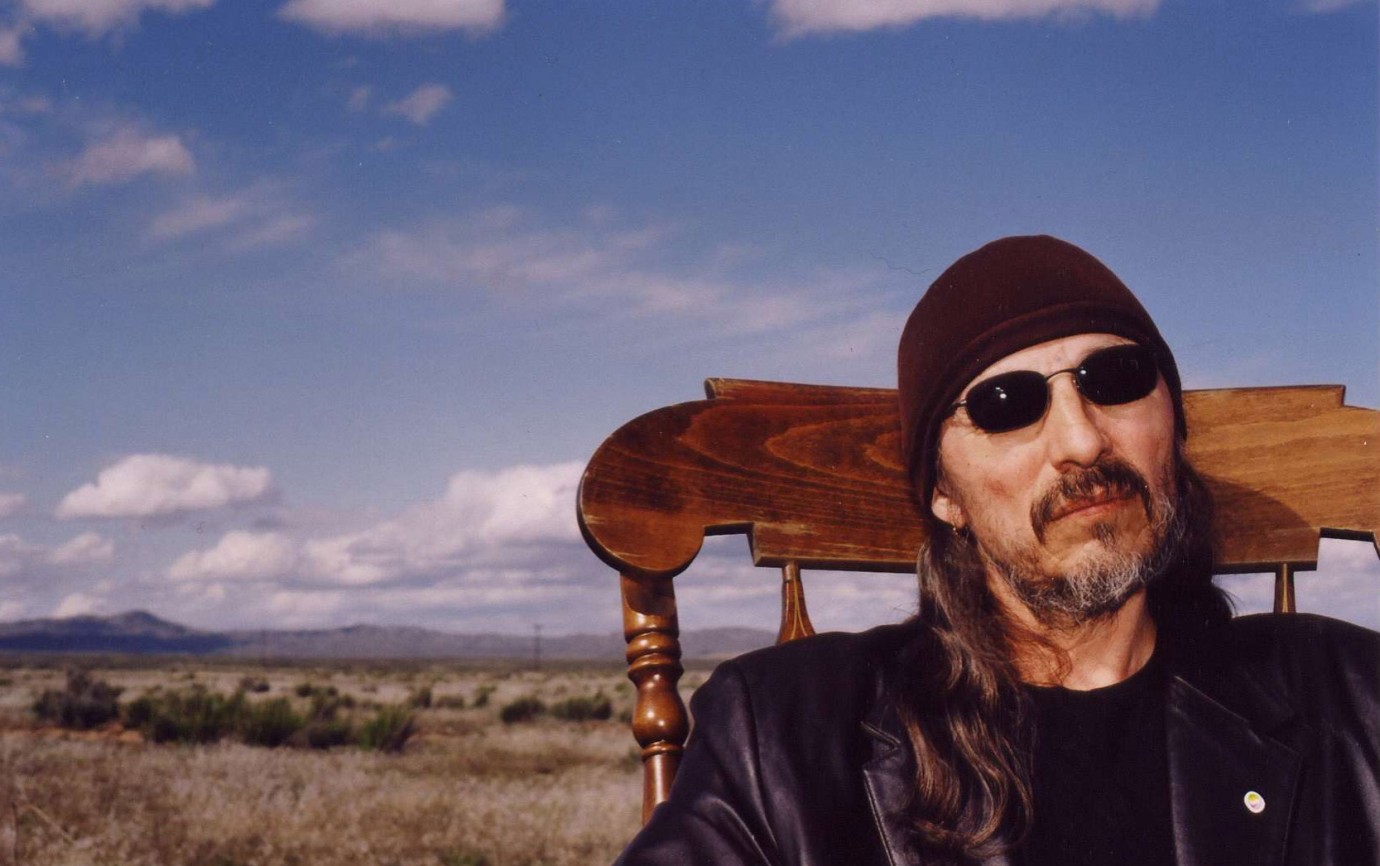 © Appaloosa pictures
Robert Redford describes him as ‘a poet, an artist, a spokesperson and a spiritualist.’ John Trudell’s biography could not be more American, but his life also sheds light on his country’s darker sides. Trudell is a staunch proponent of the American Indian Movement. Archival images depict an angry activist who was a key figure in the occupation of the former prison island of Alcatraz, once Indian land. In February 1979, just hours after he gave a speech in Washington decrying FBI actions against Native Americans, Trudell’s house in Nevada went up in flames, killing his pregnant wife, his three children and his mother-in-law. Was it an accident or arson? Trudell has since withdrawn from militant activism, turning instead to poetry and music as weapons for his ongoing struggle.
by Heather Rae
with John Trudell, Robert Redford, Sam Shepard USA 2005 80’