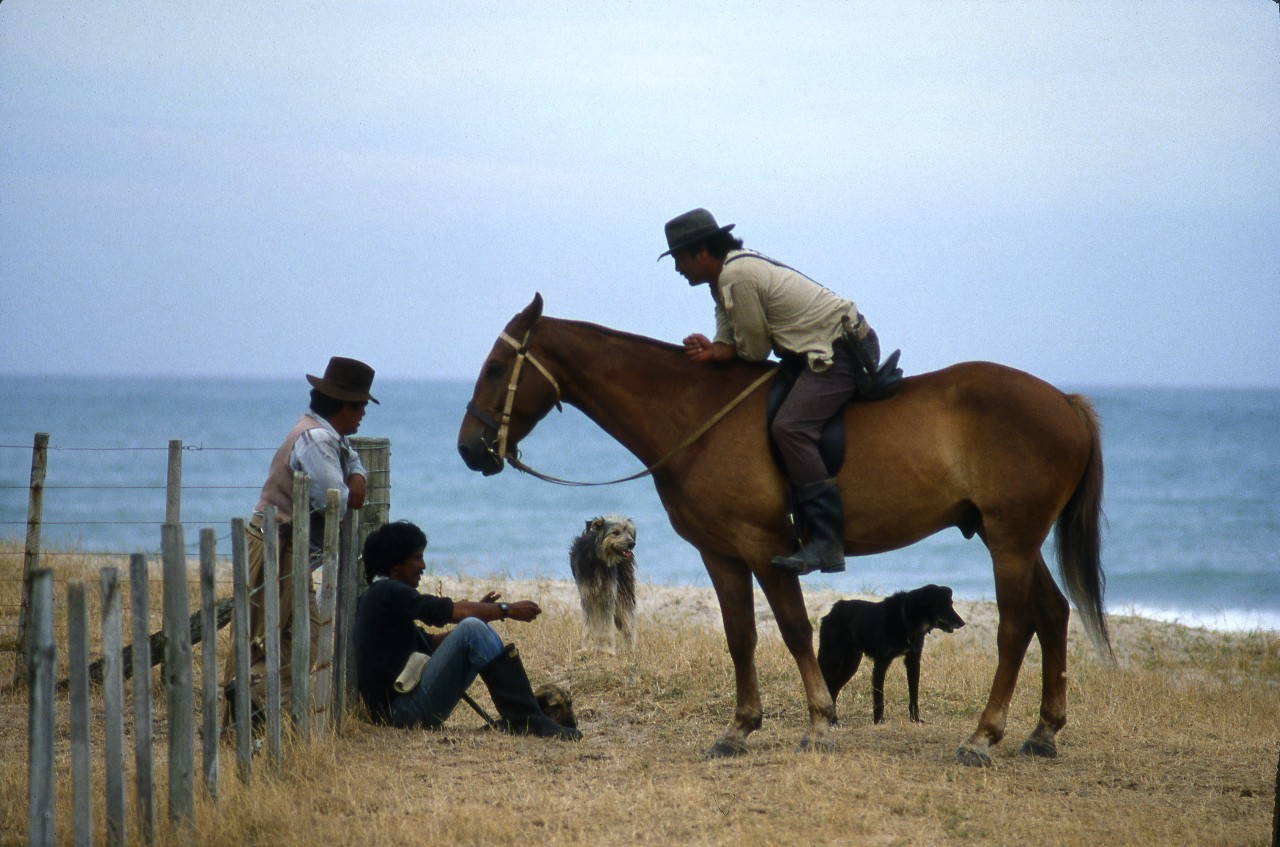 © New Zealand Film Commission
The first feature film to be both written and directed by Maori, Ngati depicts a post-colonial 1940s New Zealand, where the happy coexistence of whites and Maori is still an illusion. A young Australian doctor arrives in a coastal village, ostensibly to find his roots. Welcomed by the locals, he observes how they stand collectively, despite the impending closure of the local freezing works. If the factory is shut down, their main source of employment will dry up. Initially convinced that that he will impart his knowledge to the Maori, the doctor soon sees that he is the one who can learn from their traditions, ways of thinking and sense of community. This simple, absorbing story of finding one’s identity represents a milestone in Indigenous cinema.
by Barry Barclay
with Ross Girven, Wi Kuki Kaa, Judy McIntosh, Michael Tibble New Zealand 1987 93’