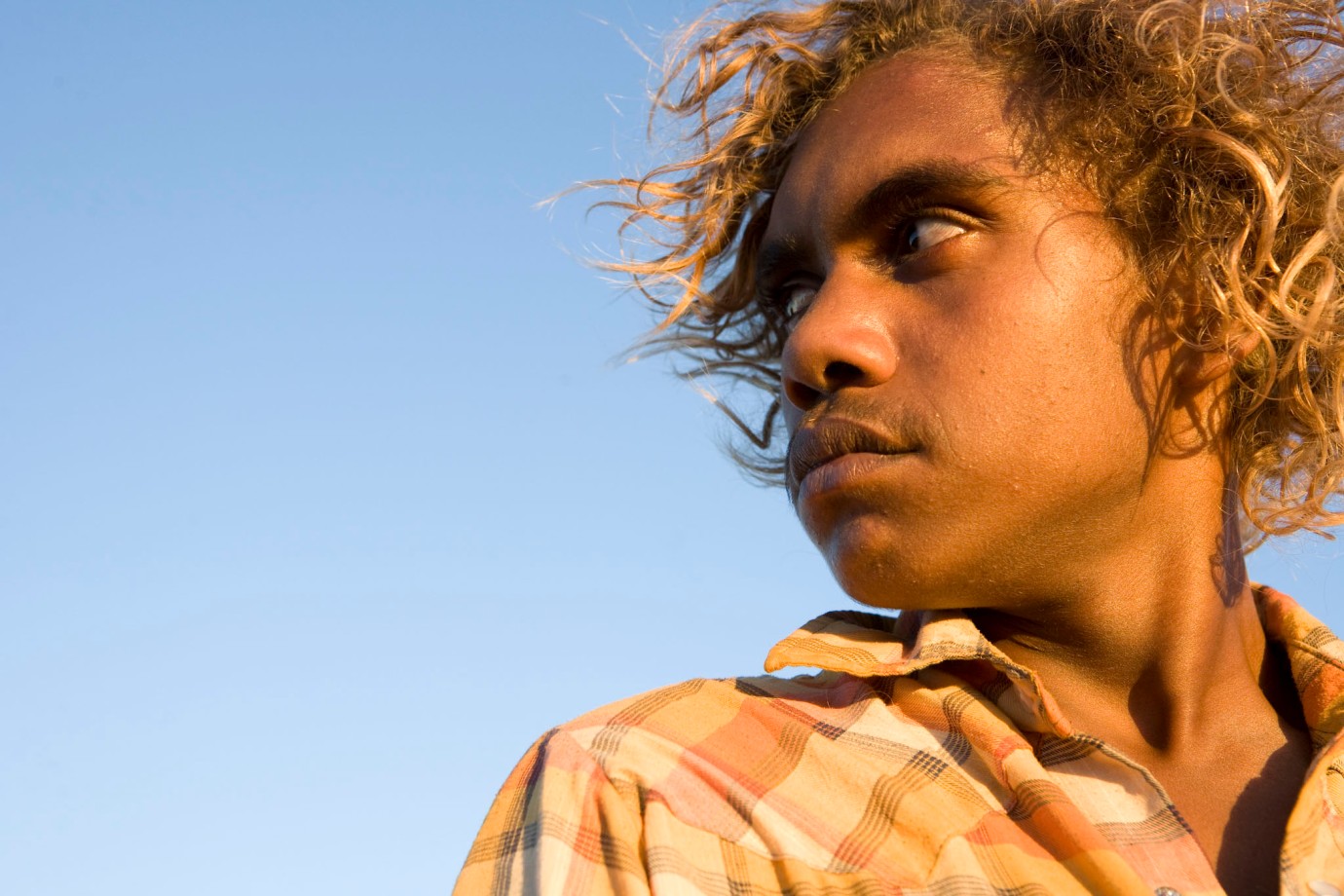 Mark Rogers © Scarlett Pictures
When living conditions in their remote community become unbearable, two teenagers leave their home and head for the city. Their bid for freedom soon turns into a nightmarish struggle for survival – a battle which almost costs them their lives. On returning to the outback, the pair must reforge their place in the world. Director Warwick Thornton’s multi-award-winning feature debut is a modern interpretation of the biblical story, and was produced by an all-Indigenous Australian crew. Thornton grew up in a media environment: his mother Freda Glynn is co-founder of the Central Australian Aboriginal Media Association (CAAMA), which has been broadcasting radio and TV programmes in various Aboriginal languages since 1980.
by Warwick Thornton
with Rowan McNamara, Marissa Gibson, Mitjili Gibson Australia 2009 101’