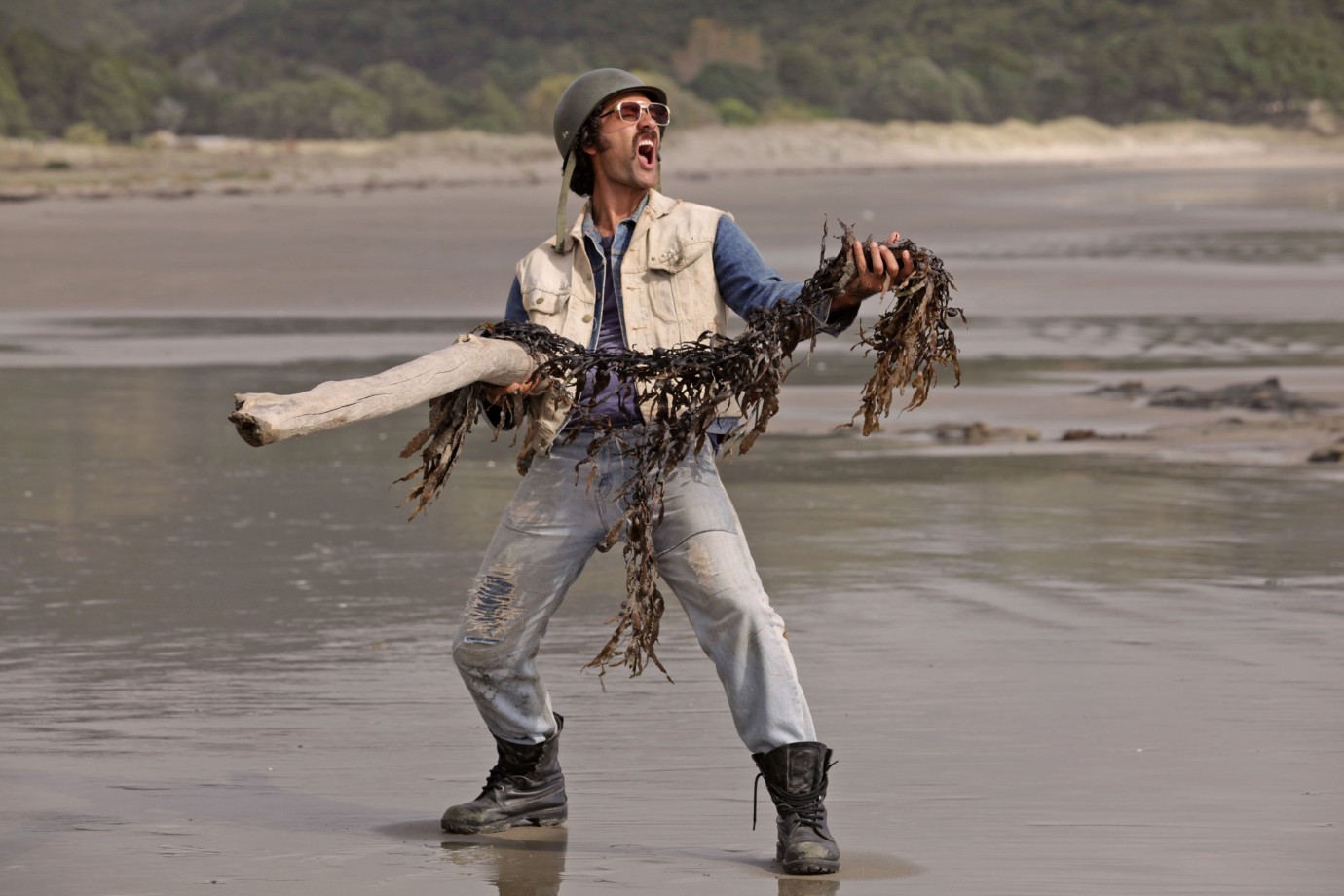 © New Zealand Film Commission
In his second feature, Taika Waititi returns to his childhood in a Maori community on New Zealand’s East Coast. Boy lives with his grandmother and looks after his siblings. Like Waititi in real life, he’s also a big Michael Jackson fan. His father is in prison, but in Boy’s fantasies he’s effortlessly cool, cunning, and a very busy man. When his Dad turns up in person, Boy tries hard to impress his hero. He wants everything to be as he’d imagined it, but it’s Dad (played by Waititi) who has the growing up to do. Armed with his trademark deadpan humour, Waititi takes this contemporary coming-of-age comedy to deeper places, turning his own experiences into a charmingly quirky cinematic adventure.
by Taika Waititi
with James Rolleston, Te Aho Eketone-Whitu, Taika Waititi New Zealand 2010 90’