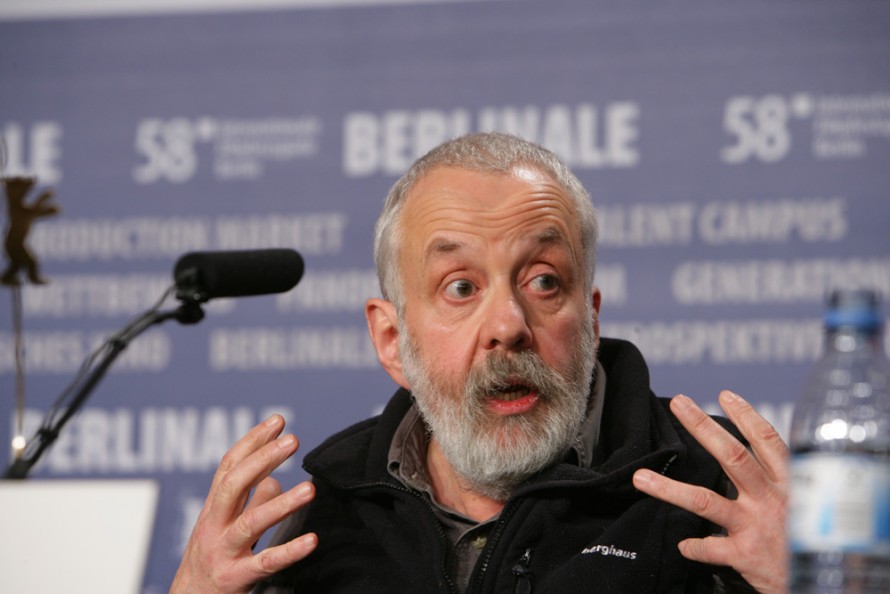 “What an honour!” said Mike Leigh, regarding his appointment as this year's president of the International Jury, adding that he had only fond memories of the Berlinale. “Berlin is truly a people's festival, and I love it. It was wonderful in the old days before the wall came down, and it has lost none of its exhilarating charm. The warm, passionate celebration of world cinema in the freezing depths of mid-winter: pure delight!” 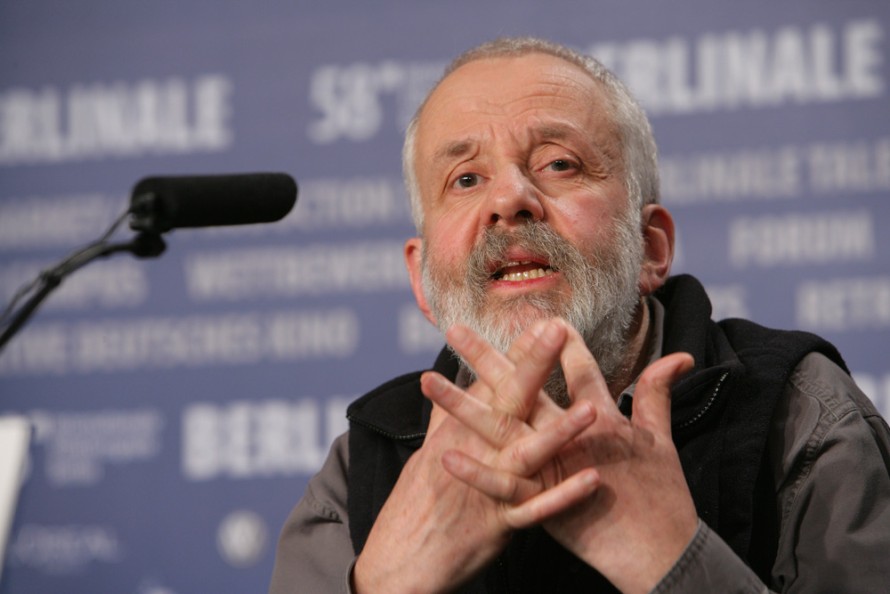 Early on Mike Leigh has been related to the Berlinale very deeply. His black comedy, Meantime, starring Tim Roth, won the prize of the readers´ jury of the «zitty» magazine in 1984. Since then he presented his films in the Forum, Panorama and the Competition section. His film Happy-Go-Lucky competed at the Berlinale in 2008, earning Sally Hawkins a fully-merited Silver Bear as Best Actress in a comedy about a North London schoolteacher. In 2010 Leigh conducted a master-class for young directors at the Berlinale Talent Campus. 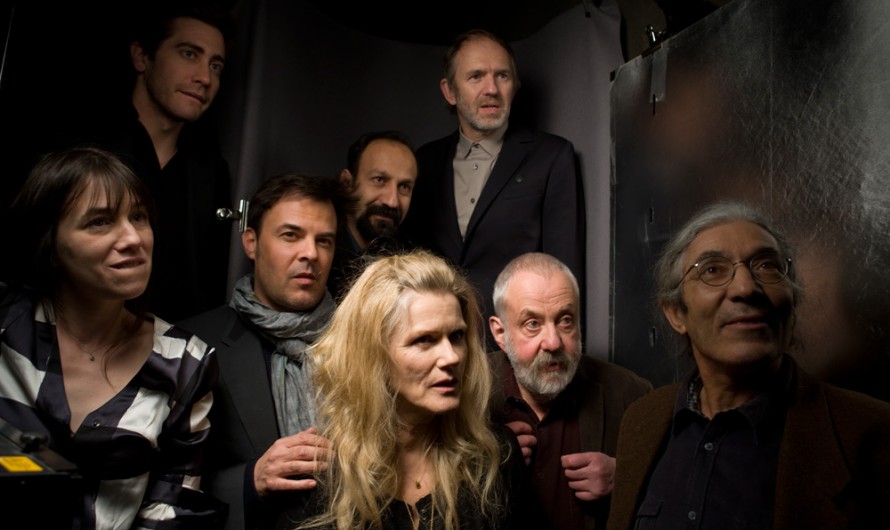 Mike Leigh belongs to a generation of British filmmakers who came to the fore during the early 1970’s. Leigh – along with Loach and to some extent Stephen Frears – followed in the slipstream of a previous generation represented by the social commitment of Lindsay Anderson, Karel Reisz, Tony Richardson, and John Schlesinger.

His versatility sets him apart from his contemporaries. Mike Leigh can veer from anarchistic fury (Naked) to social comedy (Topsy-Turvy) or cheerful idealism (Happy-Go-Lucky), from compassionate observation (Vera Drake) to a subtle understanding of family issues (Secrets and Lies or Another Year).

At the age of 29, Leigh made his first feature for the cinema. Set in the drabber purlieus of South London, Bleak Moments (1972) presents a handful of social outsiders who try to communicate with one another and fail – fail humorously, pathetically, grimly, and tragically, all at once.

Yet for more than 15 years, Leigh did not return to the cinema, concentrating instead on television and the theatre. TV movies like Nuts in May (1976) and Abigail’s Party (1977) brought him recognition, and as the Thatcher years began to unfold, so Leigh cast an ever more venomous gaze at the British social landscape of the 1980’s. 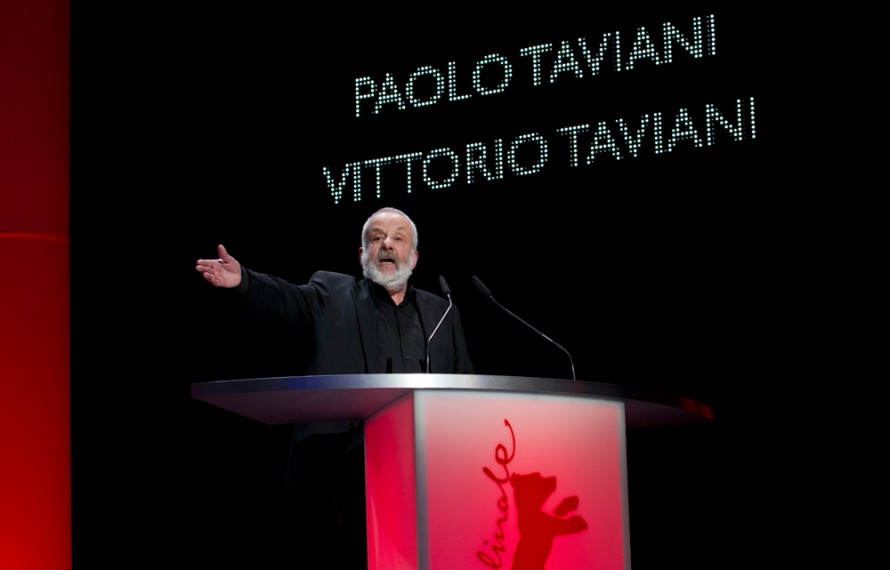 Mike Leigh proclaming the winner of the Golden Bear 2012

“My natural instinct,” Leigh has said, “is to see society as society, but really as a society that works because of the nature of the individuality of individuals. I can’t look at a crowd without seeing a thousand individuals. What’s fascinating to me is that each of us is different. So in each of my films, each of the characters, large or small, is properly and organically and thoroughly, in a three-dimensional way, at the centre of his or her universe.”

Throughout his career, Leigh has found it difficult to persuade producers to support his big-screen projects, given that he eschewed carefully-polished screenplays, preferring to work with his favourite actors to develop a film and the ideas within it. Unlike a majority of socially-committed filmmakers, Mike Leigh does not allow his work to become didactic or doctrinaire. His characters gradually emerge from their circumstances, as a bust does from the sculptor’s bronze. Furthermore, actors like Ruth Sheen, Imelda Staunton, Jim Broadbent, and Lesley Manville have contributed immeasurably to Leigh’s world, full as it is of laughter and tears, recrimination and forgiveness.

Only in 1988, in his mid-forties, did he become recognised beyond Britain as a true auteur, with High Hopes. Since then, his nine feature films have captured awards and discerning audiences around the world, with five of the titles earning Oscar nominations, and Vera Drake winning the Golden Lion in Venice and Secrets & Lies the Palme d’Or in Cannes.

Before the beginning of the festival Mike Leigh was excited to take up his work as president of the International Jury at the Berlinale 2012. “My fellow-jurors and I will savour the work of our peers with great gusto, and I look forward to the experience with glee.”