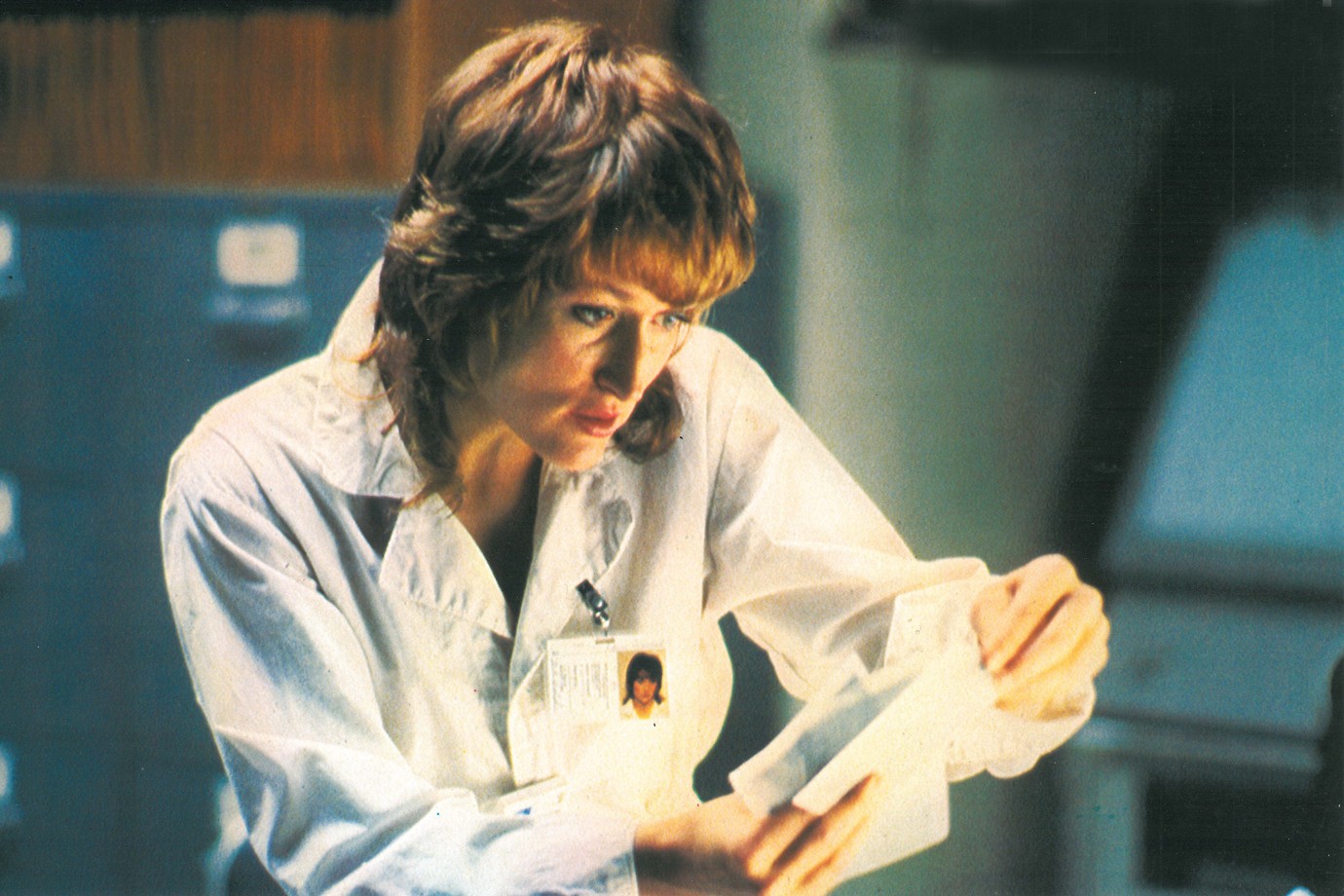 Source: Deutsche Kinemathek
Oklahoma, 1974. Karen Silkwood works long hours as a technician in a plutonium processing plant. Her boyfriend Drew and roommate Dolly also work there, and when they are at home, the three of them often talk about conditions at the factory. There are frequent incidences of radioactive contamination, which the management, however, claims to be harmless. When she is contaminated herself, Karen begins to investigate, and comes across some strange practices in the treatment of humans and materials. She becomes active in the union and finally turns to the press. But before she can pass on the material she has gathered on the company’s profit-driven negligence of safety regulations, she is killed in a car accident.

Meryl Streep does not interpret Karen Silkwood as a radiant heroine, but as a nervous, driven woman, who domineers over her friends (played by Kurt Russell and Cher). Mike Nichols’ direction of Nora Ephron und Alice Arlen’s script, based on actual events, focuses on these tensions. The film was nominated for five Oscars, including for Nichols, Streep and Cher.