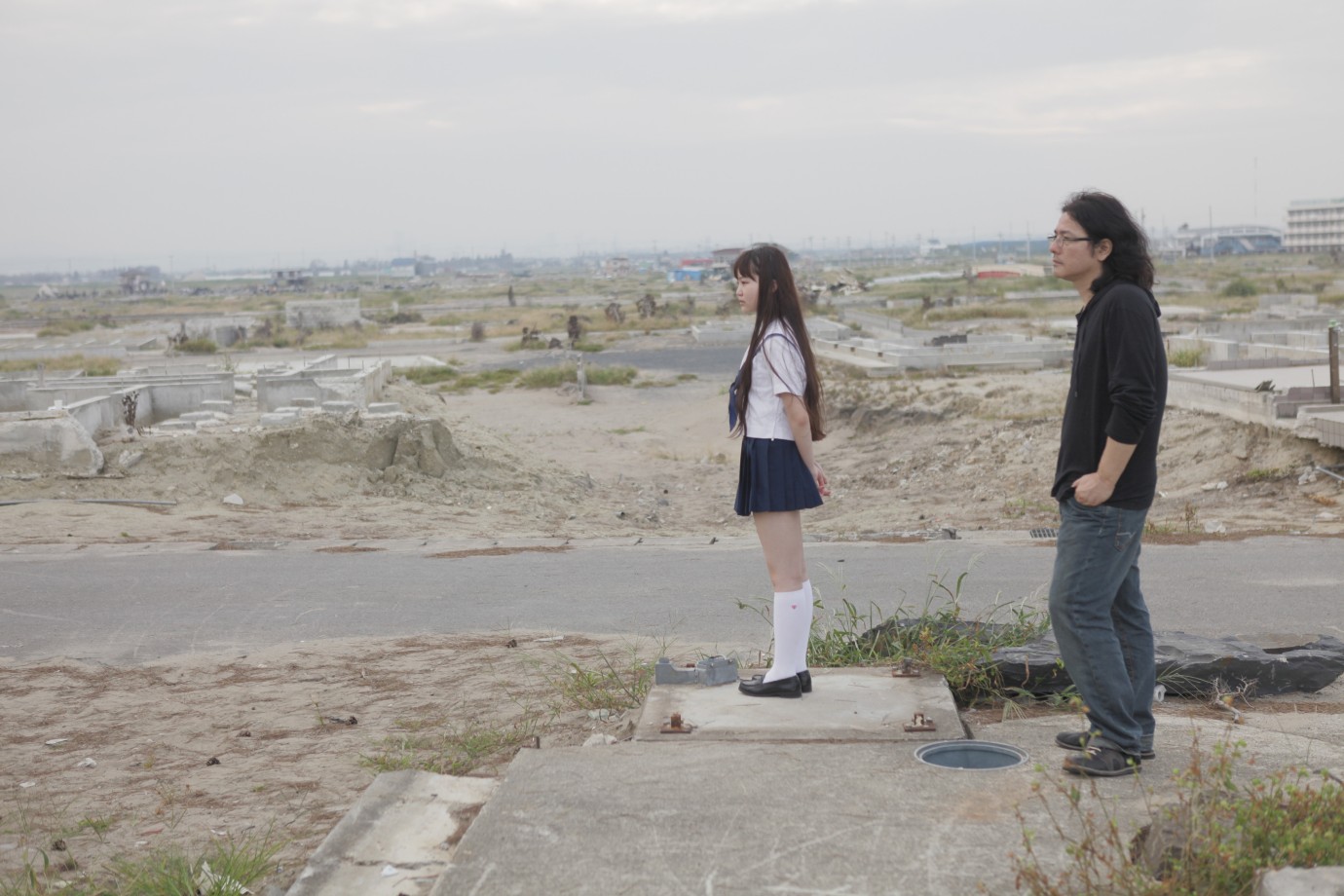 Friendships are forged through crisis. Iwai Shunji gathered together those that had become important to him after the tsunami of 11 March 2011 and held long discussions with them. Their controversial conversations revolve around science and politics, self-interest and altruism, money and responsibility and renouncing atomic power. We thus meet a young activist in her school uniform, speak to Malaysian director Tan Chui Mui via Skype and learn that the same number of people commit suicide in Japan as run the Tokyo marathon.
In the face of the catastrophe, many filmmakers postponed the projects they were working on and headed to the Tohoku region, camera in hand, some of them merely content to film the rising Geiger counter readings. Iwai also felt moved to travel there with actress Matsuda Miyuki in tow, as he himself comes from the harbour town of Sendai in Miyagi prefecture directly affected by the disaster. Yet FRIENDS AFTER 3.11 sets itself apart from the many other films in this vein due to its attempt to take stock in comprehensive fashion. Where is Japan right now? How has the country been changed by what its people experienced? What are the chances of a radical rethink?
by Iwai Shunji Japan 2011 120’ 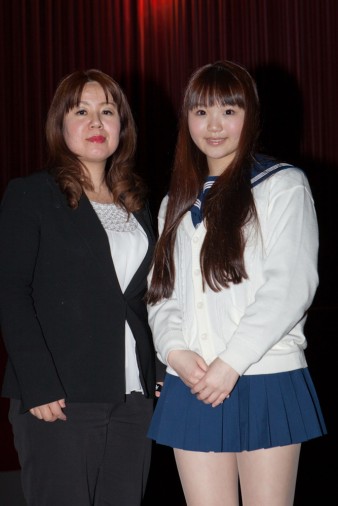