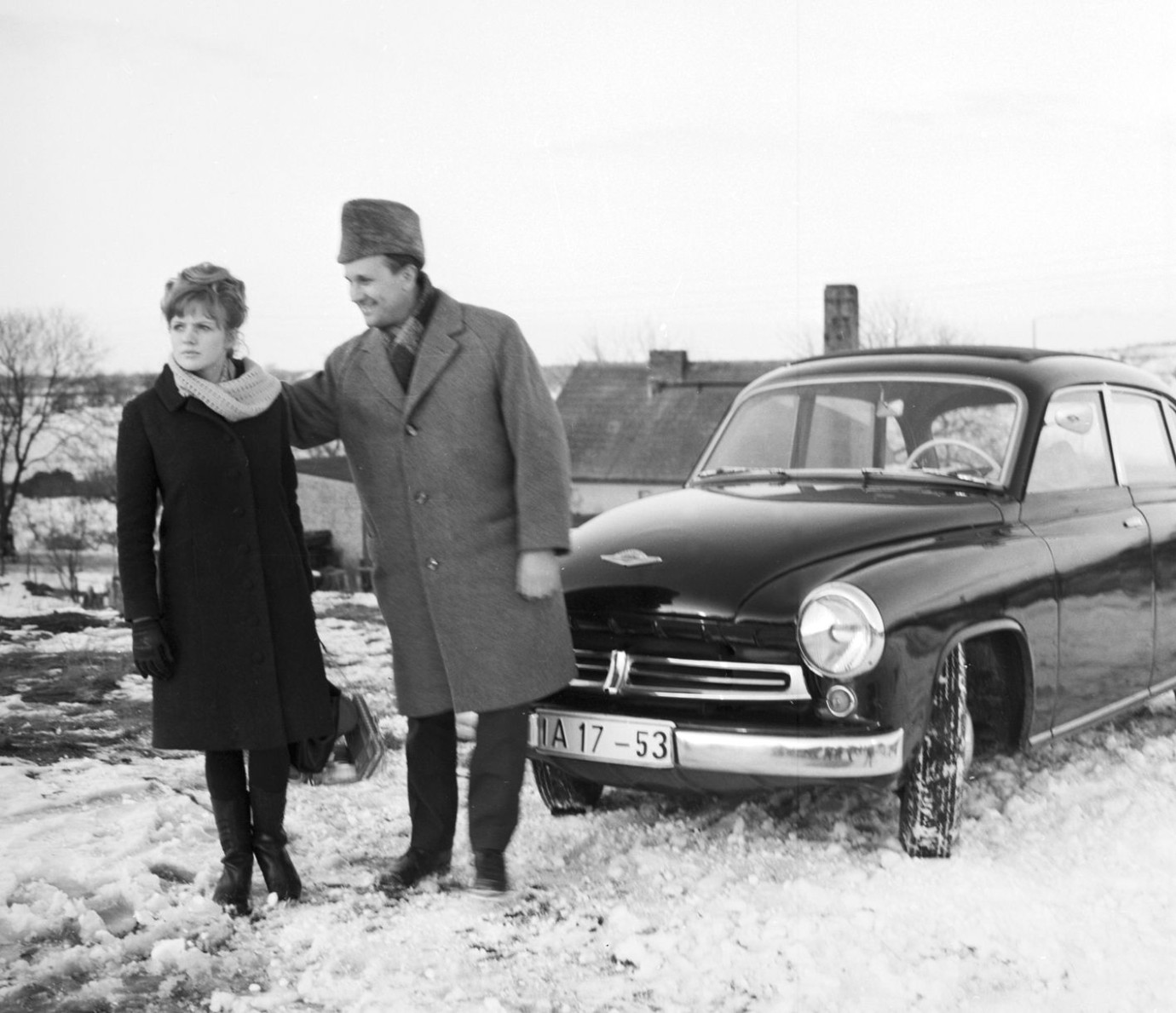 © PROGRESS Film-Verleih/ Photo Jörg Erkens, Heinz Wenzel
At the tender age of nineteen Maria Morzeck has already given up on her dreams. Instead of studying she is obliged to earn her living as a waitress on account of her brother’s conviction for ‘seditious agitation’. She falls in love for the first time but this puts her in a moral conflict, for the object of her affections is none other than Paul Deister, the judge who convicted her brother. In spite of her misgivings she embarks on a relationship with this older married man but although she tries hard not to complicate her love affair with her brother’s case, certain questions begin to nag at her. Finally, their affair runs aground on the judge’s overweening ambition as well as his double life as married man and lover. Maria’s brother is released. Hearing of his sister’s affair he becomes accusatory and aggressive. Finally Maria finds the strength to counter the mounting daily pressure to which she finds herself subjected. She leaves the family apartment and decides to fight for a place at university. The film and its criticism of the GDR’s judicial system is based a novel by Manfred Bieler who experienced the same fate as the one described in the film. Both film and novel were banned in the GDR.
by Kurt Maetzig
with Angelika Waller, Alfred Müller, Ilse Voigt, Wolfgang Winkler Germany (GDR 1949 to 1990) 1965 118’