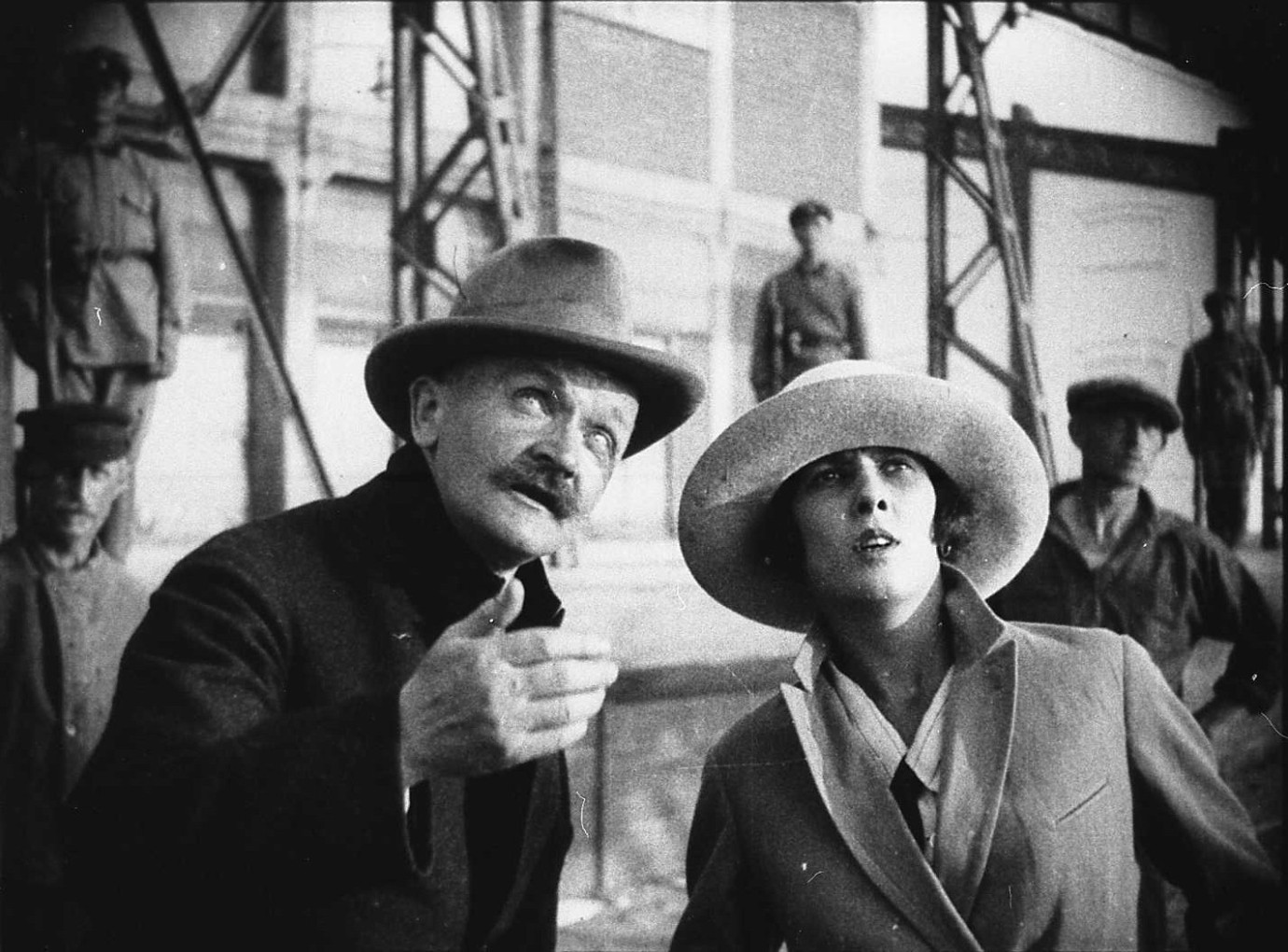 Source: Filmmuseum München/Gerhard Ullmann
This turbulent film employs literally all of the components of light-entertainment films: murder and manslaughter, a resurrected daughter, a vague yet dangerous conspiracy, dark secrets, a single mother, escape and persecution. As one would expect with this genre, the film has a happy end with all the joys of love and punishment of the culprits.
These lively, varied and entertaining stories are told at breathtaking speed at all sorts of places. And the actors compete with one another when it comes to flexibility, physical exertion and humour.
Each of the three episodes satirises, and pays homage to, European and Hollywood cinema, and also delivers solid and entertaining evidence that the artists at Mezhrabpom-Film had full command over all the means applied in making entertaining cinema at the time. Contemporary criticism in Moscow accused the first Soviet film trilogy of “flirting with capitalism” and of having a “decadent Western style”. In the process, it overlooked the great entertainment value of the films, which had apparently lost sight of the “goals of the Revolution”. Audiences ignored the official verdict.